How to debug UVs exported straight from Blender

I have a model in Blender 2.93. I am exporting it to JSON using landon I am then importing the JSON into a WebGL rendering layer and feeding directly to shaders 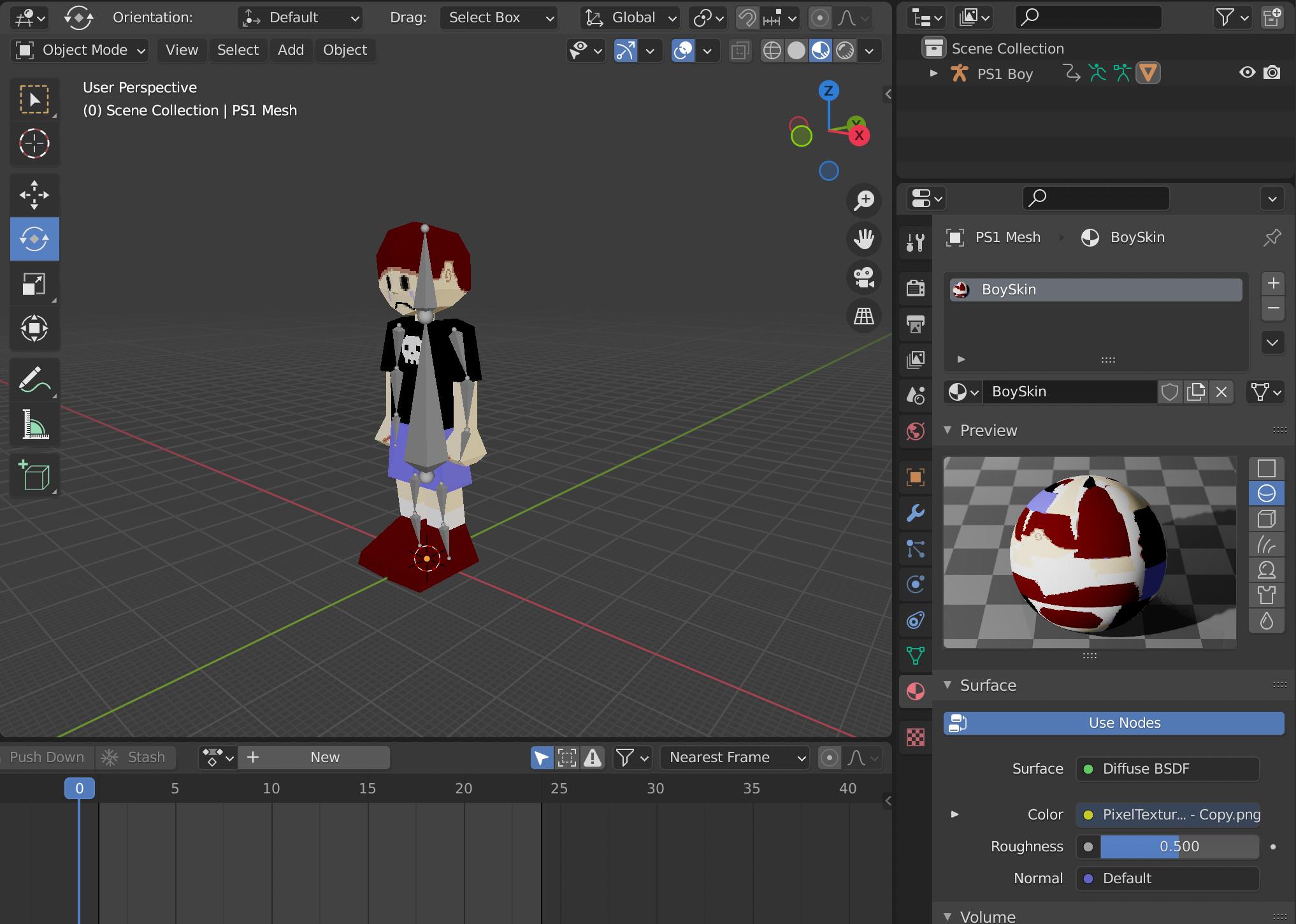 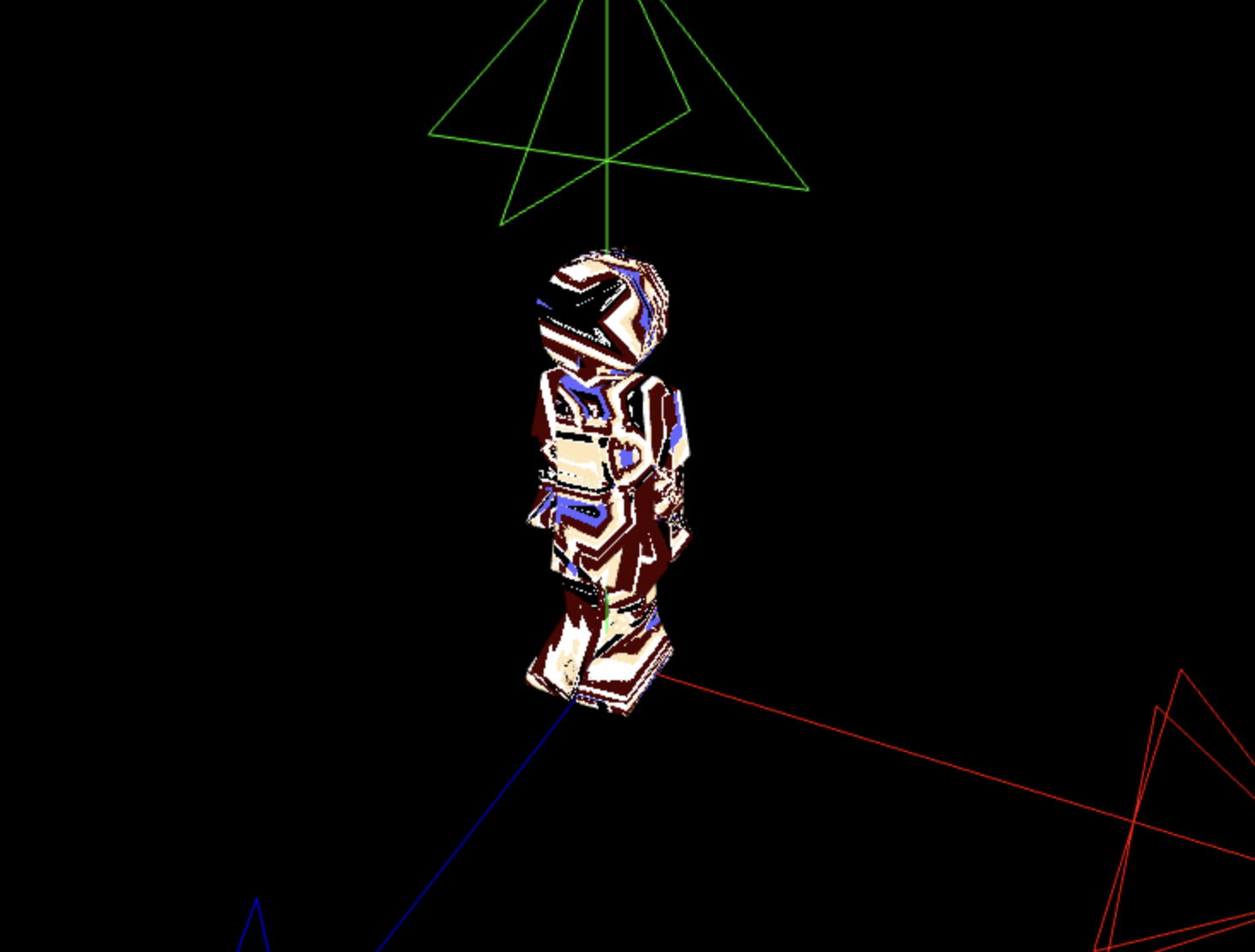 I need ideas for next steps to debug the the UV issue with the texture. The texture seems to load okay but the UVS are off. Is there some conversion step from blender I'm over looking? 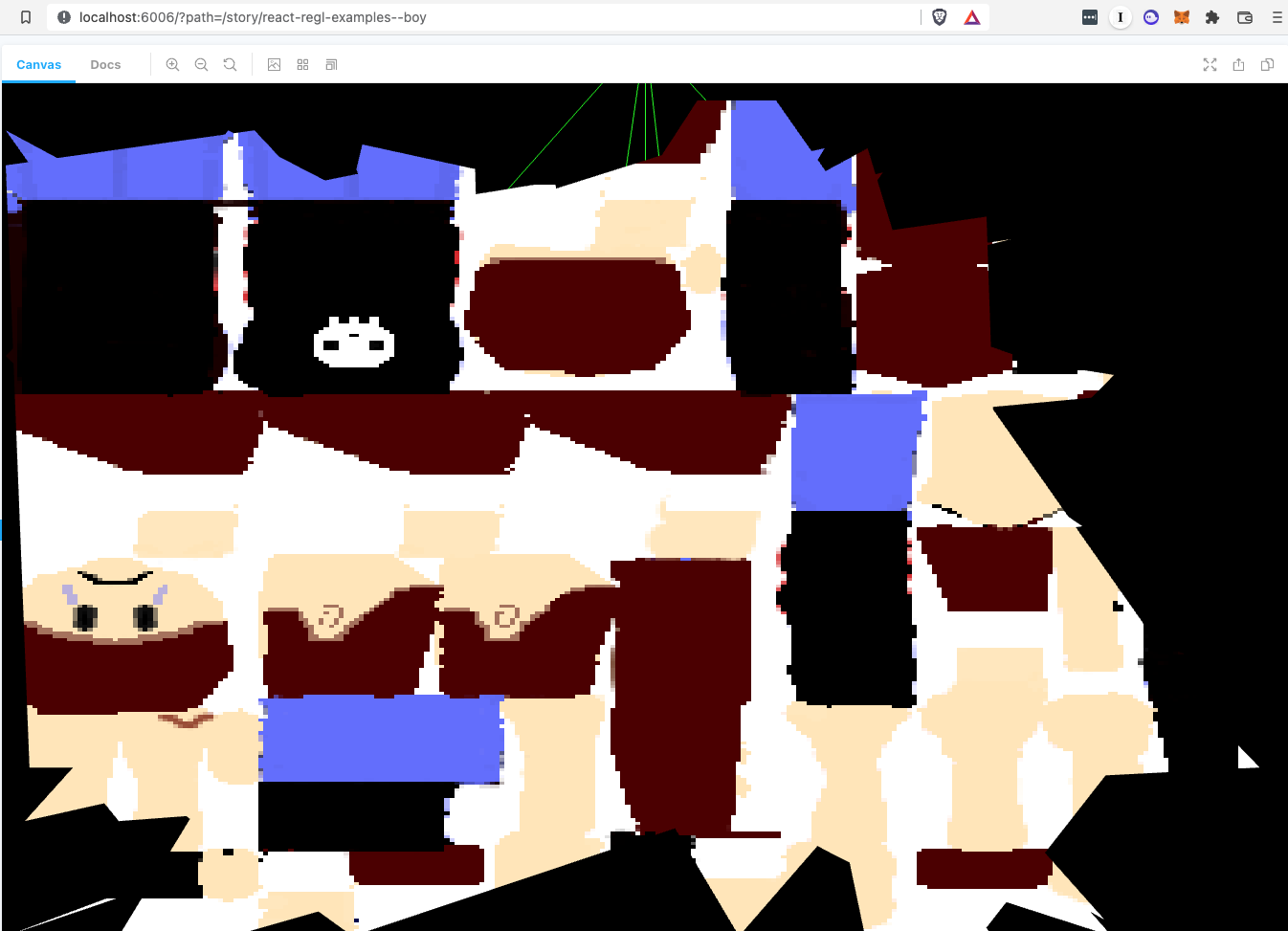 We can compare this to the UV Mapping from blender: 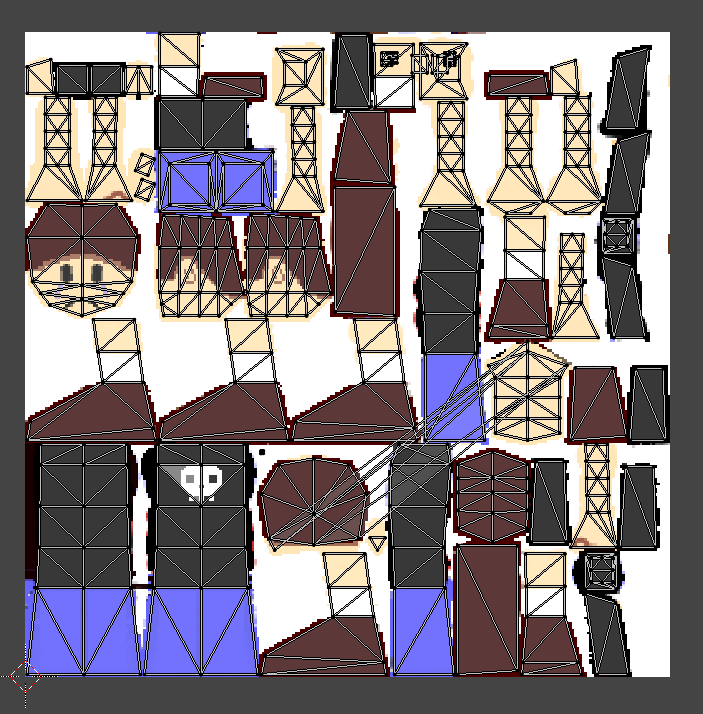 I am using the regl webgl frame work to load the model data. The UVS are in a flat 1D JSON Array and get bound to the shaders as an regl attribute

4
What is UVIndex and how do I use it on OpenGL?

5
How to correctly export UV coordinates from Blender
1
Exporting UV coords from Blender
0
Exported FBX Blender Model not showing up in XNA
1
Parsing Blender exported collada file in c++
2
How can I use Blender-style UVs (and not per-vertex) in OpenGL?
1
How to set default pose of model from Blender? (Exported as FBX)
1
Meshes exported from blender as .obj does not map correctly
1
HLSL equivilant to "Object" data from "Texture Coordinate" node in Blender