Is it possible to prevent VS Code opening the Unity scripts twice?

E.g. I opened Unity project, double clicked a script and got my project (Assets folder) opened in VS Code, now I go to Unity make a few changes and open another script file. The script file opens another instance of the VS Code. I would like to have the file opened in the currently opened instance instead of opening a new one. Is it possible? 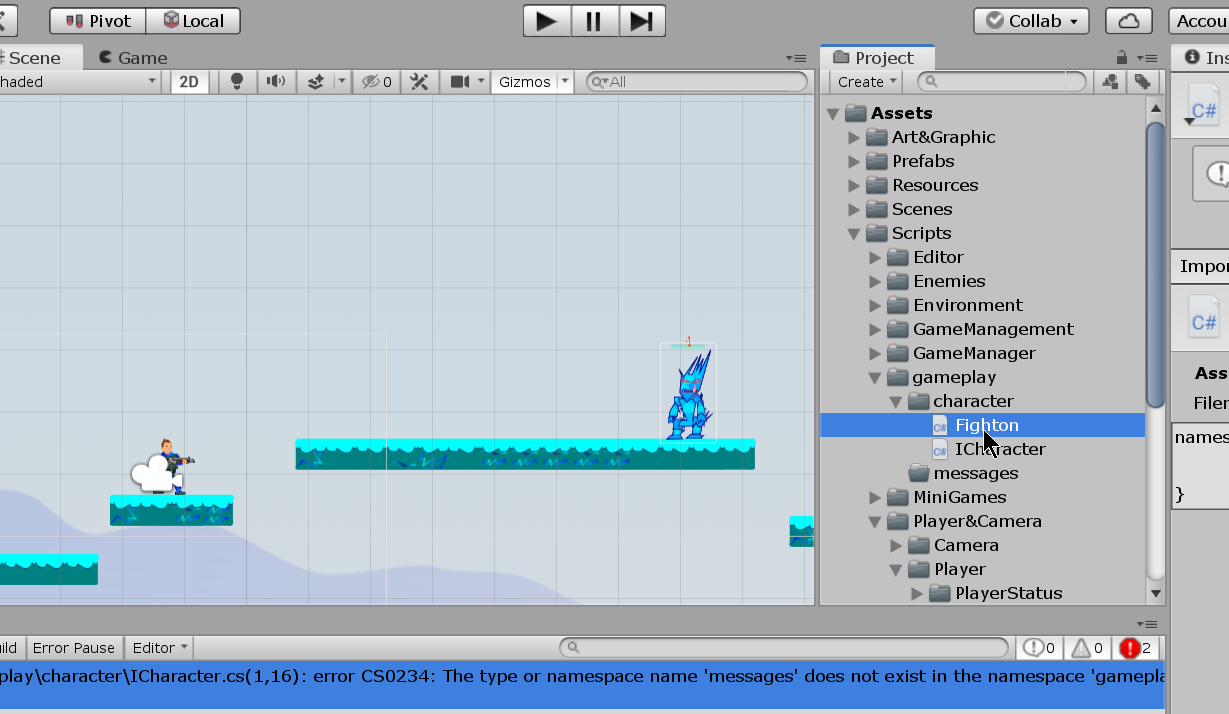 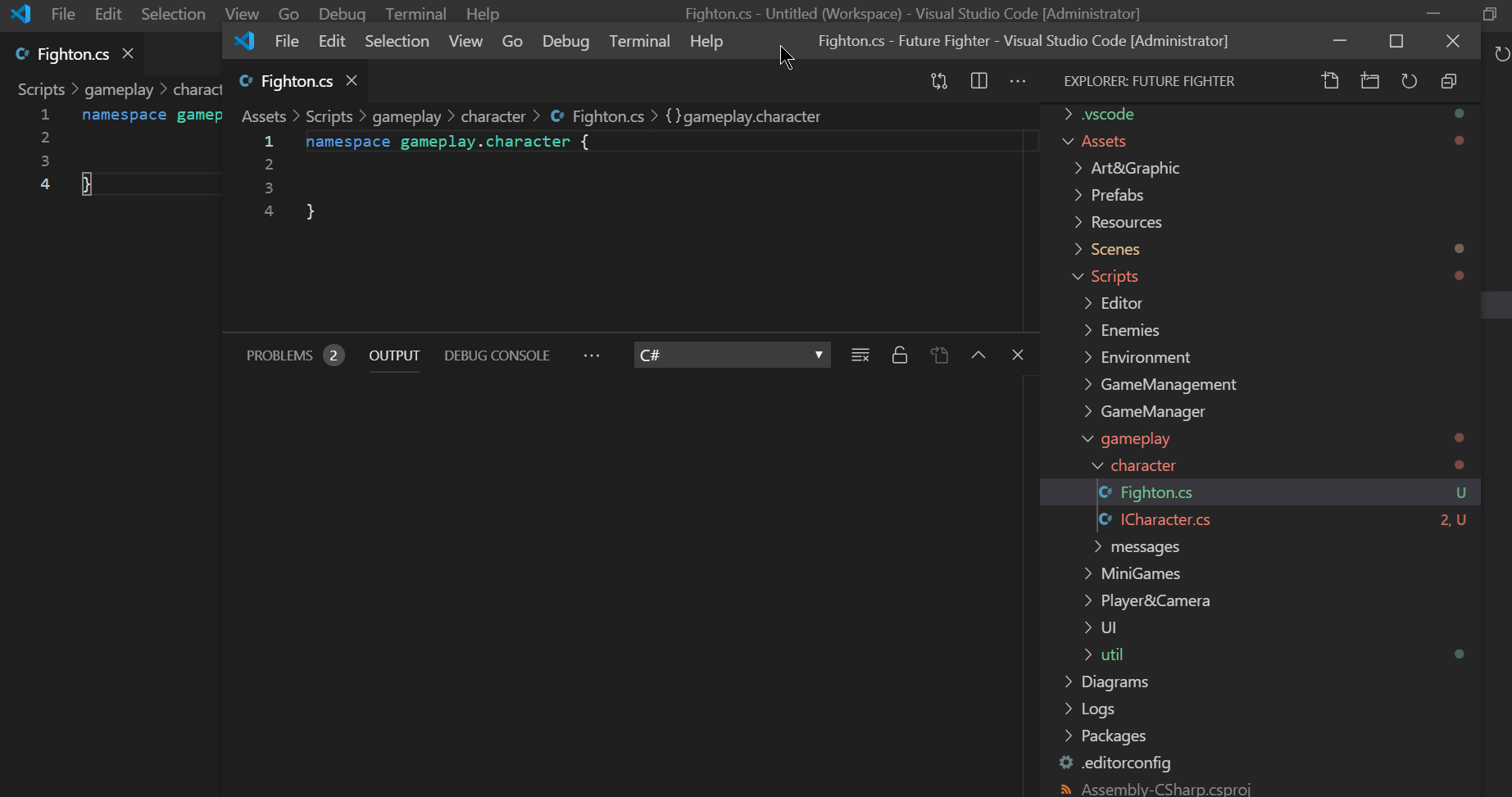 I believe it was related to upgrading a project to a new version of unity. I resolved it by deleting the .csproj files and the .sln file form the project folder. Unity will just recreated them immediately, and the files correctly opened in the same instance of VS.

Not the answer you're looking for? Browse other questions tagged unity editors ide settings visual-studio-code or ask your own question.

1
Loading source controlled MonoDevelop project leaves out some folders
2
How can I avoid updating my Unity projects when I have two versions installed?
2
Why does Unity launch Visual Studio but opens files in Notepad?
1
Unable to open project from a scene.unity file
0
All scripts in Unity game can not be loaded