What gamepad functionality can be assumed?

When I offer gamepad support, the simplest solution seems to be to assume XBox controllers and use a library that maps the most frequent gamepads to a similar layout.

Now if I want to minimize customer complaints, can I just use all the buttons (in a sensible way), or are there some I should avoid because they are missing on some common controllers?

The question is primarily about PCs (Linux/Windows/Mac), but does the answer change if we consider gamepads for mobile devices?

The one thing I know about is that we cannot use any input scheme that requires the user to press LT and RT at the same time, but that limitation affects XBox controllers as well.

The standard which you will find on most platforms is:

You find this at least on:

These are some exceptions which are more limited which you might or might not consider relevant to support:

Also keep in mind that not all PC gamers own a gamepad. The standard controls for a PC are still keyboard and mouse. So you can expect to lose a considerable market segment if you do not provide proper support for this setup.

Tl;dr: There are about 4 categories. If you want to support many gamepads simply target the XBox layout. If you want to support all gamepads make sure your game can be controlled with the SNES layout (which is a subset of XBox), and allow the user to remap the controls, and also allow them to map any additional buttons and axes their gamepad may have. Of course this requires you to use one of the many libraries that correctly map a ton of gamepads based on their layout,.

XBox compatible - 2 shoulder buttons & 2 triggers. D-pad (direction), 2 thumbsticks that can be clicked. Front: 4 buttons in diamond shape, "back" and "start". If you support these, you support most gamepads out there. 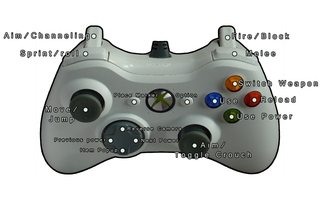 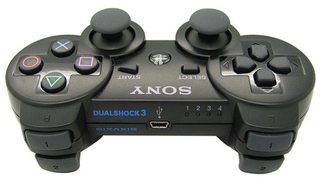 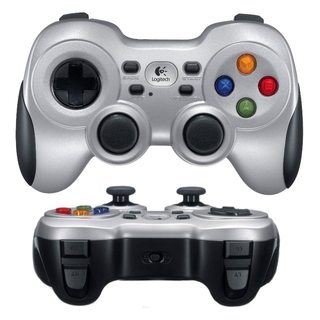 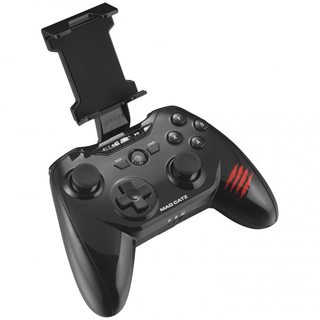 SNES compatible - 2 shoulder buttons. D-Pad (direction), 4 buttons in diamond shape, "select" and "start". If you support these you support pretty much all gamepads out there. 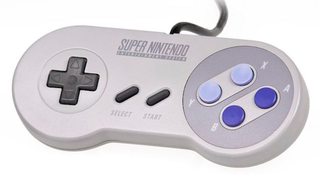 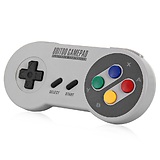 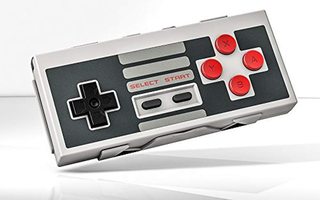 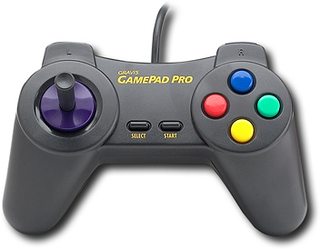 XBox extended - They can do everything the XBox controller does and some more. They are mostly irrelevant for this question, except for the fact that is nice to allow players to use these extra buttons and touchpads. So best allow players to bind extra buttons to useful game functions. And please never disrupt gamepad input just because a gamepad's touchpad is accidentally touched. 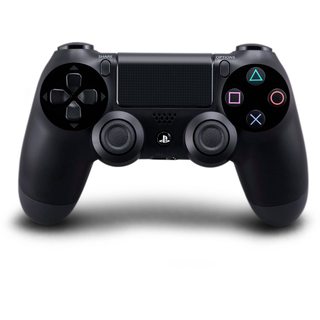 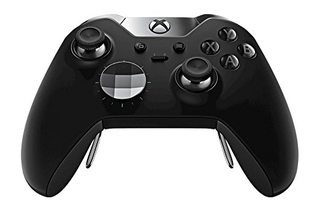 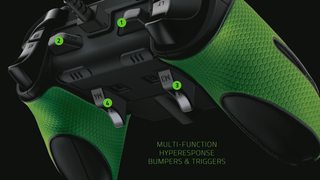 SNES extended Some controllers fall in between SNES and XBox, by offering only some extra functionality. They may have quite unusual button arrangements so allowing users to customize the input scheme is important. Same advice applies as in XBox extended above. There is also a significant subset of these controllers that are essentially SNES compatible plus 2 thumbsticks, resp. XBox compatible minus both triggers. 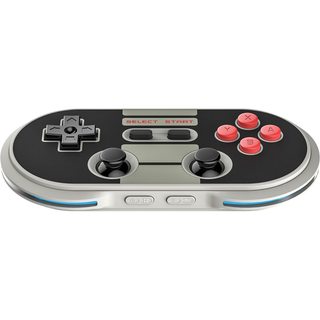 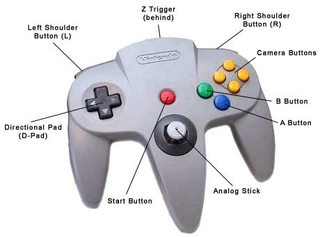 NES - Not in use anymore. Tell customer to buy a newer gamepad. 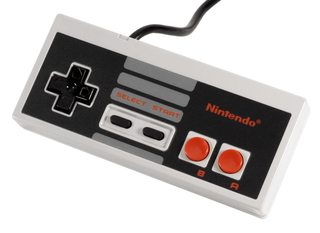 Not the answer you're looking for? Browse other questions tagged mobile pc gamepad or ask your own question.

0
Gamepad API For Multiple Pad Types
3
Gamepad thumbsticks active range
1
SDL2 Gamepad triggers trigger when disconnecting the pad
0
Gamepad default trigger identification in Windows
0
Unity3d - How to use controller joystick to look around?
0
how to use vehicles in a sandbox with gamepad