I'm a C++ newbie working on adding gamepad support to Moai as a learning exercise and because I'd like to be able to use a gamepad with it. I'm starting by implementing the Xbox 360 gamepad via XInput and that's going pretty well. Eventually I'd also like to support the PS3 gamepad.

The PS3 square button is in the same place as the 360 X button, triangle matches Y, circle matches B, and X matches A. Some comparison images: 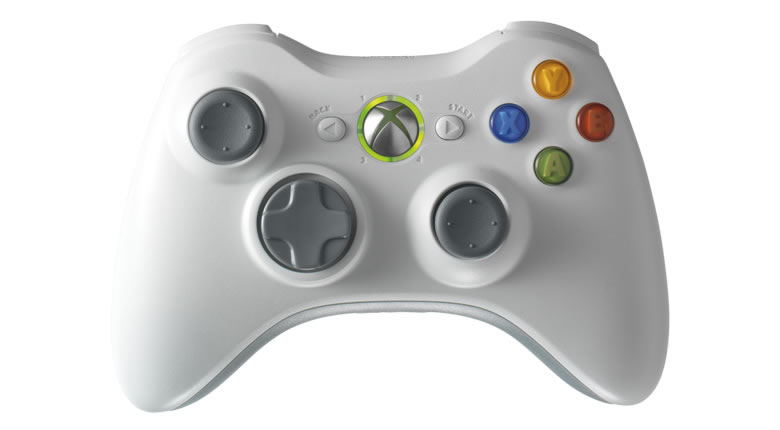 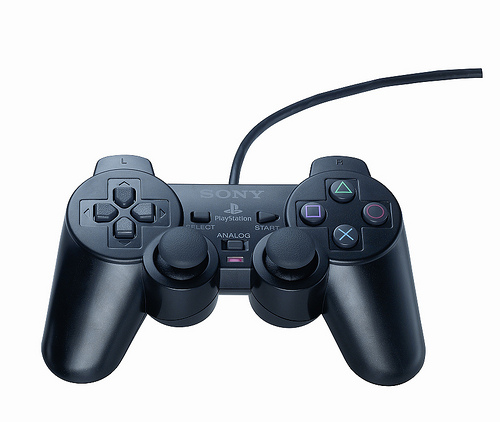 When creating the API to work with gamepads I see a couple ways to approach it:

I'd like to go with option #3 and could devise my own solution easy enough but don't want to reinvent the wheel unnecessarily.

Is there some standard naming convention used for a gamepad API that supports both 360 and PS3 (and possibly other, similar) gamepads? Is this even really an issue -- should I just create an API, document it and call it good?

What I ended up doing was rolling my own API and documenting it well. In naming buttons I tried to make them both descriptive and controller agnostic.

For example, on the PS3 pad there is a button called R1 that is on the right shoulder. This corresponds with the 360 pad's Right Bumper button. In my API this button is referred to as "Right Shoulder". Where the PS3 has R2, the 360 has Right Trigger and I have Right Trigger as these buttons are analog triggers in both cases. For the face buttons I started where the X/Square buttons (360/PS3) are and counted moving clockwise ending up with Face 1, Face 2, Face 3, Face 4.

Not the answer you're looking for? Browse other questions tagged c++ gamepad xbox-controller .

3
Gamepad thumbsticks active range
1
SDL2 Gamepad triggers trigger when disconnecting the pad
14
What gamepad functionality can be assumed?
0
how to use vehicles in a sandbox with gamepad
3
How to map gamepad inputs for my platformer?