Unity: Apply an Image Effect on one layer only 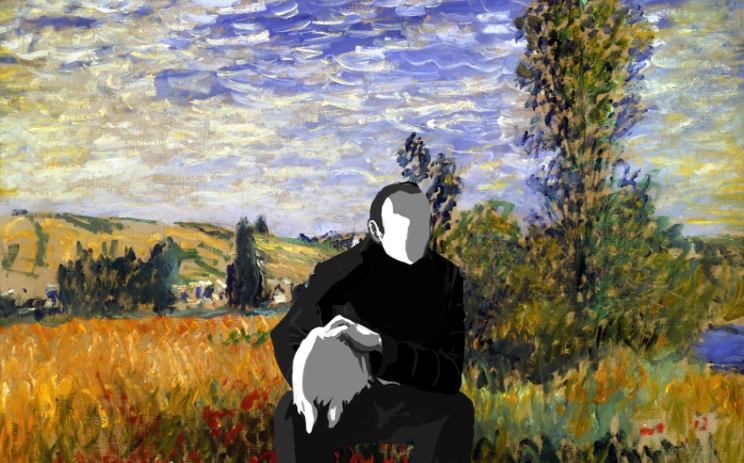 It’s composed of 3 different game objects. 1 background image + 1 static character image + 1 small part (with the pet) that is changed at runtime to perform an animation. 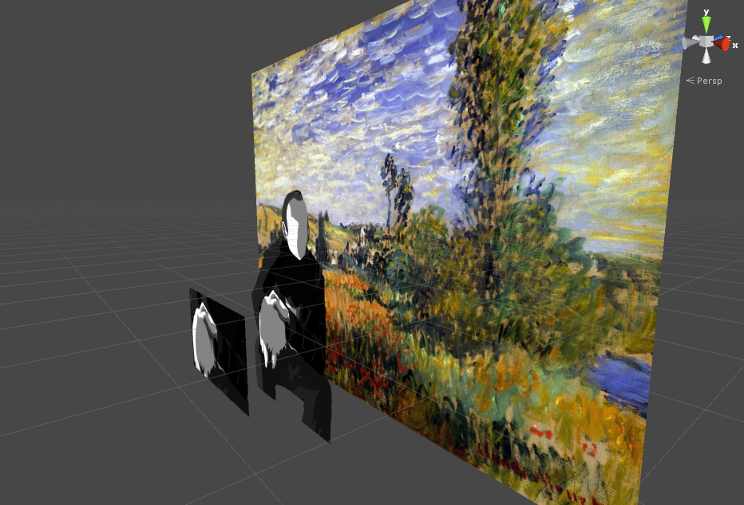 I need to apply an image effect only on the character camera, but I can’t manage to find a way for this effect to not affect the background.

Example here with a Vortex effect on the character camera. 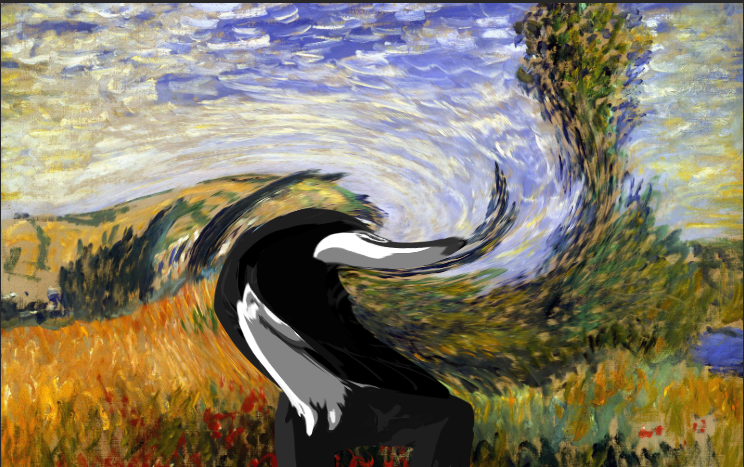 How would you do such a trick?

The problem is that the image effect grab the current screen after render.

Since your camera render directly to backbuffer (they only clear depth), the image effect is apply to everything.

CAREFUL: this is a painter algorithm. Meaning everything the third camera render is rendered on top of what already there, and the fourth camera will render on top that.

I'm not sure there is a way to do better, as it would require to also distort the depth buffer, which is not possible... (not without directly rendering with a vortex effect which is more difficult)...

Of course the more optimised way to do it would be to not apply the postprocess on the 1st camera, but just make it render in a rendertarget and modify the AlphaBlit.shader to do the vortex effect as it blit that RenderTarget. But that's more complexe.

Not the answer you're looking for? Browse other questions tagged unity rendering graphic-effects .

3
How do I mask graphics in Unity to create a searchlight effect?
5
Apply a special effect to a scene area
0
Unity Make sprite visible only to shaders
2
Blur just one object in Unity
0
Unity: How to apply bloom to only some objects in the scene?
1
Unity - blur on one camera effects the other as well
0
Depth Compositing - Background Not Being Rendered
3
How can I display a 3d object and my player on a canvas?