Depth Compositing - Background Not Being Rendered

I have a pre-rendered 3D scene which I am rendering as a background image. Over this, I am rendering an invisible version of this scene only into the depth buffer, so that any other 3D object will be not be rendered if they pass behind an object in the 3D scene. As long as the camera remains static, the player will not notice that the scene is pre-rendered. I believe this method is called 'Depth Compositing', or something similar. It has been used in older games.

The problem I am having is that the pre-rendered background image is not showing through the invisible 3D scene being rendered to the depth buffer, like so: 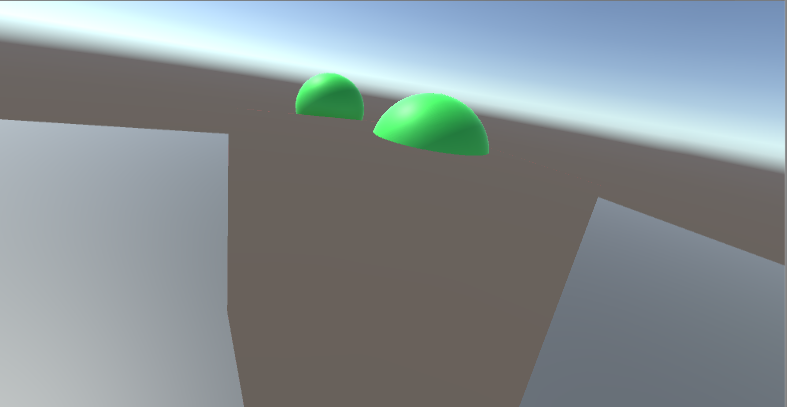 It should look similar to this: 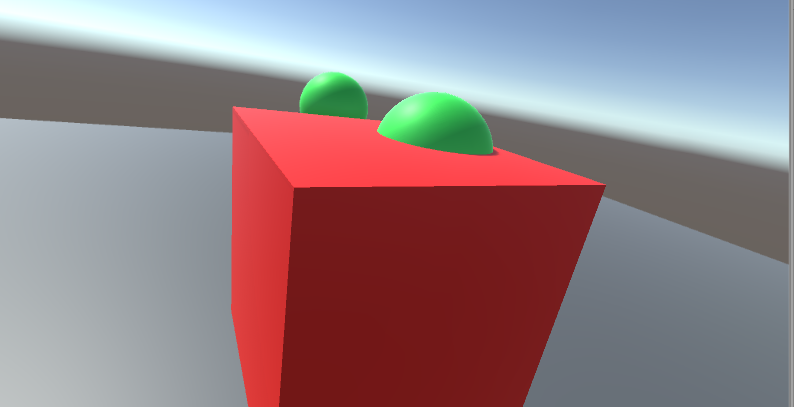 Here is a screenshot of the scene view to help visualize how this is setup: 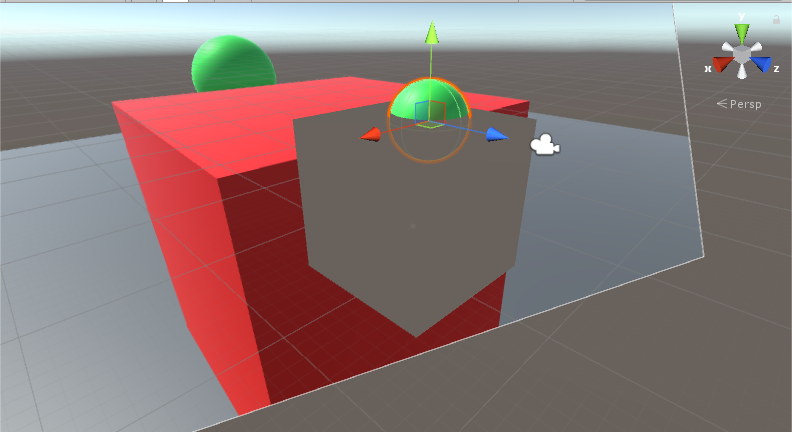 The cube is rendered with this shader:

The background image is rendered in panel in a UI canvas, set to Screen Space - Camera. It is rendered in its own camera with a lower depth than the 3D object camera.

My assumption is this is to do with render ordering somehow, as perhaps the UI is being rendered after the 3D objects?

The issue was to do with render order - using the Canvas was causing the problem. Thanks to DMGregory's suggestion, using a Plane fixed the issue.

To visualize how this looked for me, here is a screenshot of my editor: 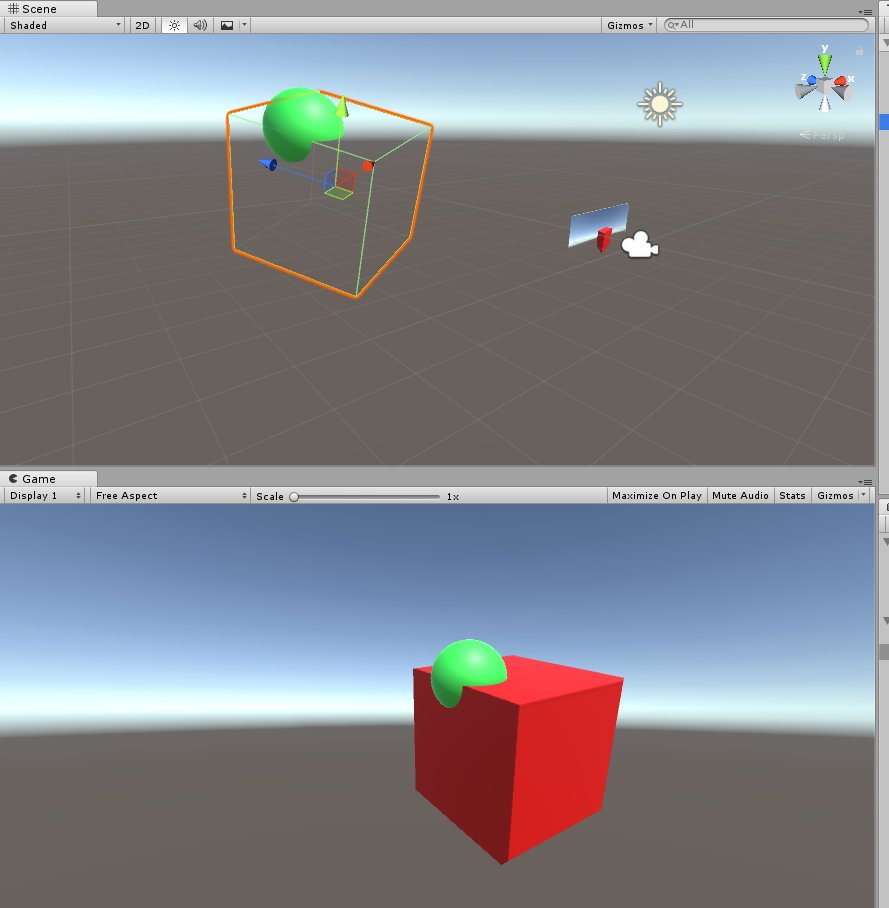 Not the answer you're looking for? Browse other questions tagged unity depth-buffer or ask your own question.

11
In OpenGL, how can I discover the depth range of a depth buffer?
4
Drawing a depth map properly
1
Why are my scene's depth values not being written to my DepthStencilView?
4
How can I simulate multiple depth channels?
1
Depth write and depth test in Unity
2
OpenGL ES draw pre-rendered background onto depth buffer
3
Strange depth map projection
0
Drawing a grid over a terrain using a mesh - Shader Depth and Z-Buffer
0
How can I write an additive mesh shader that splits the RGB channels while accounting for depth?