Unity: How to apply bloom to only some objects in the scene?

In my game I want to apply bloom, from the standard assets, to only a few objects in the scene. To do that, I set up 2 cameras at the same position and orientation, one with the bloom component and the other without. Then I put the blooming objects on a "Bloom" layer, set the blooming camera to only render objects on this layer, and the main camera to render everything else.

So I made sure that the bloom camera has the lowest depth and clears with a solid color. Main camera does not clear. However, now I lose the illuminated pixels around the blooming objects. I guess they are overwritten by the main camera, since the blooming camera probably did not give them any depth.

Here's a simple scene to illustrate the problem: 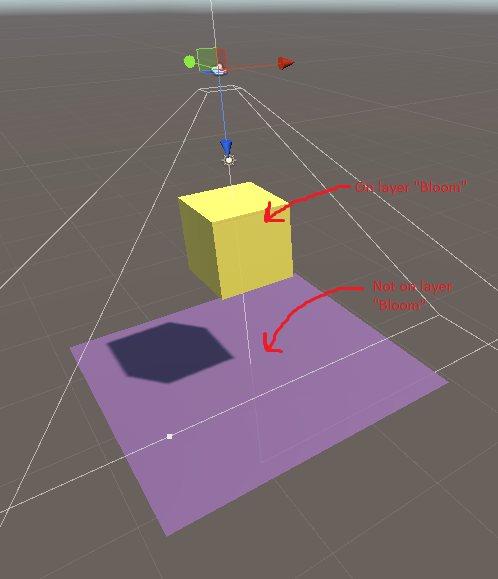 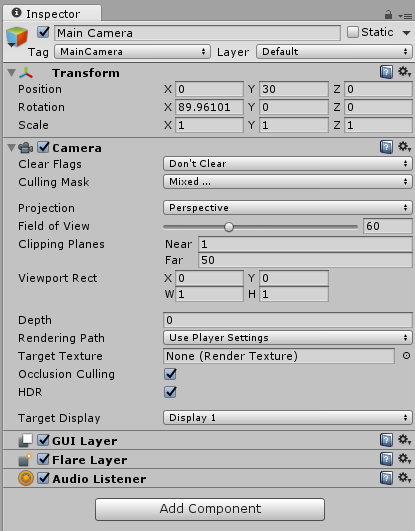 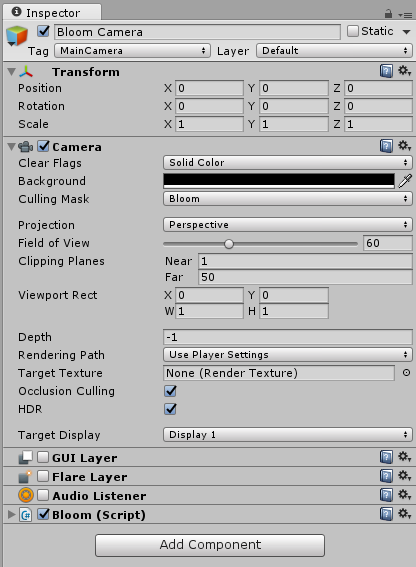 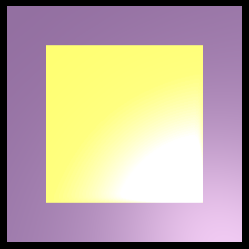 If I swap the configuration of the 2 cameras (Main camera: lower depth, clear with solid color; Bloom camera: higher depth, don't clear), the game looks like this (exaggerated for demonstration): 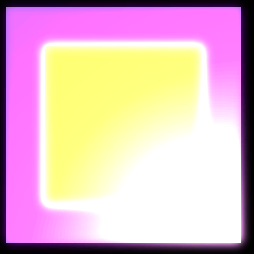 Because of company policies, I am limited to Unity 5.4.1f1, and cannot use anything not made by Unity in the Asset Store.

Bit late, but here is how you do it with emission/HDR. Just use one camera that renders everything. Make sure "Allow HDR" is checked. Add a post-processing profile with bloom enabled, and set the bloom threshold to 1. This prevents anything non-HDR from getting bloomed, so normal lighting/materials are unaffected.

Then you can simply choose the models you want to bloom, and enable emission on their materials.

Choose the hue to set the bloom color, then set the brightness to set the amount of bloom. You can add extra amounts of bloom by setting the number to the right of the color selector to go past a brightness of 1.

If unintended objects in the scene are receiving too much bloom, you can turn down the bloom threshold and turn up the brightness on your emission materials.

Not the answer you're looking for? Browse other questions tagged unity rendering bloom .

4
Some assistance with selective 2D Bloom in XNA
4
How to set up bloom in Unity
2
Blur just one object in Unity
1
Unity - blur on one camera effects the other as well
1
Preventing a Child object (eg. some weapon) from going inside other objects in the scene?
0
How to render gameplay over UI?
0
How can I load a scene when starting a new game if the loading scene have a Main Camera?
0
How to capture image from camera with post effects? Mysteriously only get emission(?) pass
0
How to make my sun appear far away in VR