Display dynamic texture image on inside of sphere

I'm displaying a ring wherever the camera 'looks'. When the camera faces the ground (green) the ring image always looks correct, see image: 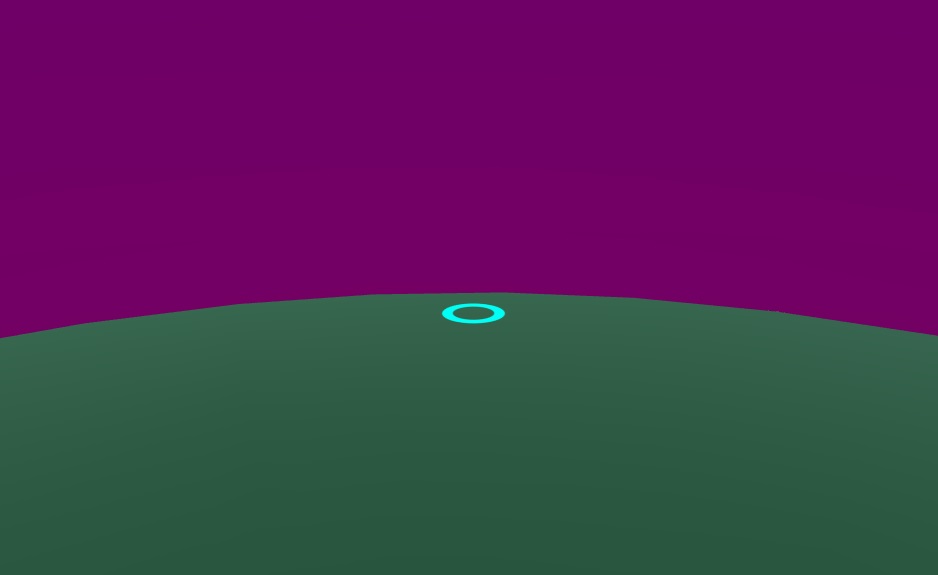 However, my scene is within a sphere (purple)... and when the ring reaches the sphere it does not display correctly. See image: 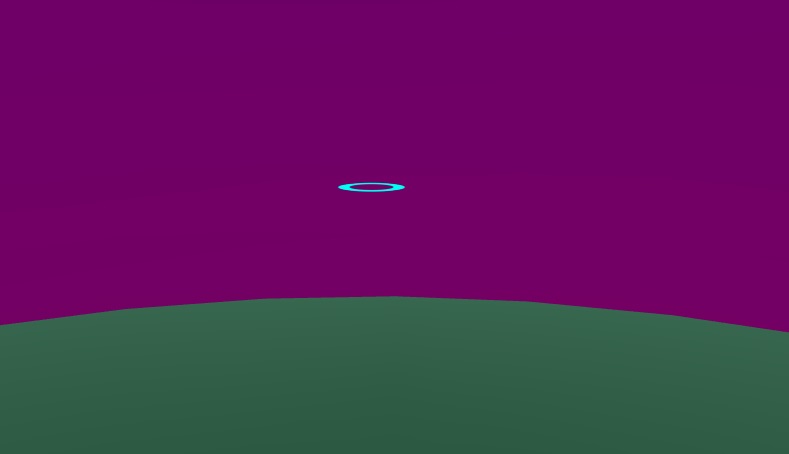 This second image, the ring should be facing the camera since it's on a surface that is in front of the camera (not on the ground like the image appears).

Sorry if my images are poor representations. I basically have a flat plane which is within a sphere. The sphere has flipped normals to be able to display from within the sphere. I need the ring to "attach" or bend to the shaped of the object it is being drawn against. Any help is greatly appreciated.

EDIT: (more details). You can't raycast to a collider from within the same collider, so I'm using a raycast in the opposite direction. Code:

So, it ended up being a combination of rotations... one for the ground and one for the sphere. It's a little hacky, but here's my solution. Hopefully it helps someone else out:

Not the answer you're looking for? Browse other questions tagged textures graphics geometry .

2
Dynamic Terrain Texture
12
How can I find the largest sphere that fits inside a frustum?
2
OpenGL texture on sphere
1
Sphere Texture Mapping shows visible seams
0
Texture rotation inside a quad
0
Applying texture inside of an Icosphere?
3
Procedural planet to sphere texture
1
How to update a dynamic texture
0
How to adjust texture on a sphere?