Issue picking the closest vector in a unique circumstance

I have a list of targets that can be picked depending on the magnitude from the vector created using:

This code compares every target to each other, however it does this twice, once on each side( target[i] becomes target[j]). When the magnitude is compared, if the target[i] is smaller, then this is now the locked target as this target is closer to the turret.

This works every time except for one instance and I can't figure out why its happening here: 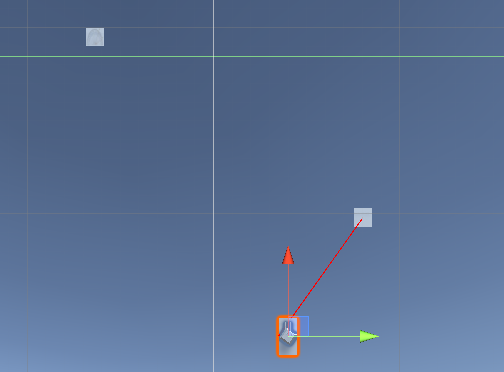 When both targets are inside the collider, the target on the right should still be highlighted, yet I get the target that is farther away being selected, this also occurs with more than two targets, with even stranger results. These being that the original target chosen for 'DEADLOCK' what i'm calling it, stays locked. Even when I move the other targets above, below, left and to the right of it. 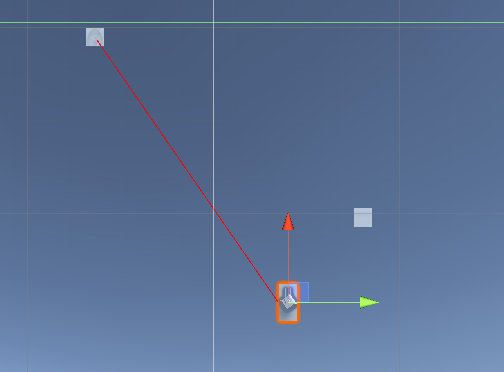 This only occurs with this target, i've tried with 2 other targets (south of the turret) and it works as intended by properly switching based on size of magnitude of the direction vector between the target and the source.

I have ruled out the possibility being that it is an issue to do with adding target's to the gameobject list as it works everywhere else. When measuring the lengths of the magnitudes, the wrong target is chosen as the locked target. It does show that the closest target on the images does actually have the smallest vector magnitude.

Can anyone help me with this issue? its been driving me nuts for days.

It must be to do with the magnitudes of the direction vectors not being calculated properly.

This looks like a choice of the wrong algorithm for the job.

So if you have three objects {close, medium, far}, then this will return medium, because it comes after than close in the list, but still wins in its comparison against far.

If you just want the closest target, you can do this much more simply with a single loop:

Not the answer you're looking for? Browse other questions tagged unity c# vector or ask your own question.

2
How to shift a vector based on the rotation of another vector?
1
Eculidean space and vector magnitude
1
Vector magnitude in orientation
0
Vector3.Angle() Never Reaching 0
4
Movement with Vector Math
1
Computing how fast a vector should go toward certain direction
2
C++ alternative to vector for arbitrary number of objects using pointers
0
Gravity vector and forward vector to local heading (yaw), pitch and roll
0
Generate 4 vectors rotated in cardinal directions from a central vector