What are the ways to deal with elevated tile blocking the view of the tile behind it?

I'm trying to make an isometric tactical rpg type of game. One issue I encountered is that if I elevate an tile, then it starts to block the view behind it. The game is 2D, so there is no freely rotating cameras.

Flat ground with a person on the top tile 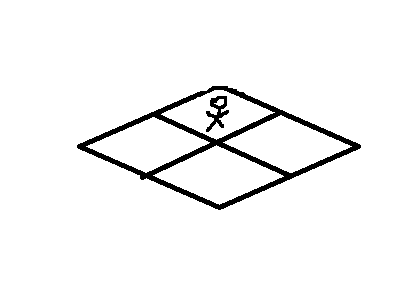 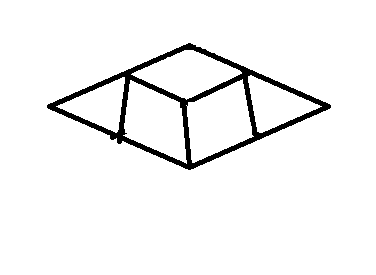 Some of the options that I've thought about include:

So the question is, is there any other ways to solve this issue?

Yes; I have seen games that have a dithered transparency effect to show both the character and the blocking object in an (opinion) elegant way. Here's an example: 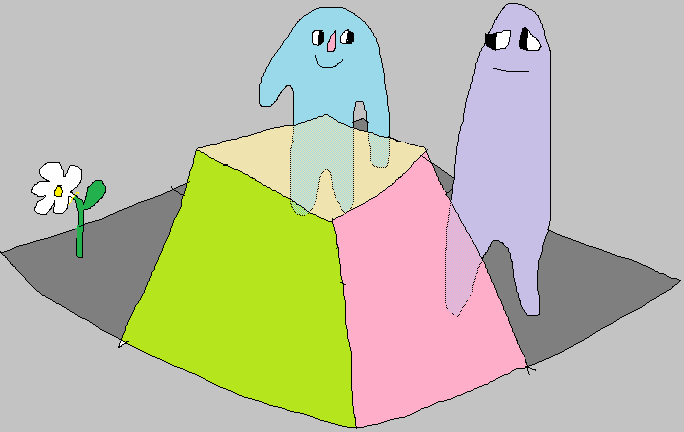 Here is one example of how you could implement this, presented in pseudocode:

Not the answer you're looking for? Browse other questions tagged game-design game-mechanics isometric .