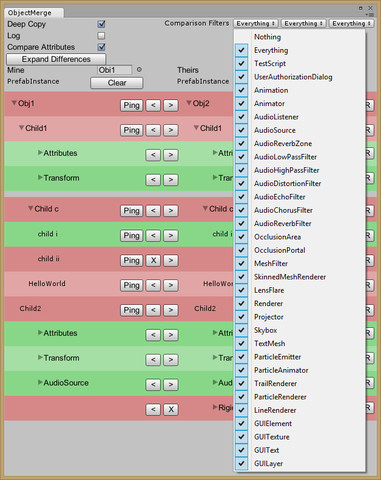 Not the answer you're looking for? Browse other questions tagged unity version-control .

3
Options for UDK and version control repositories?
4
Finding the right directory structure for version control
11
What file types should I exclude from my game's source control repository?
3
Do I have to commit the downloadable assets for Unity to the repo? Or a reference for the team to download them?
3
Rearranging projects in Git and Unity
0
Emotiv Epoc integration with Unity
1
Open sourcing a Unity game with assets