What is a Frame and Frame Per Second?

What is frame? I can't tell from how it's used whether "frame" is a function, or a measure of time.

I see this term used in different ways:

I'm confuse by these statements - what is true/false?

Is frame() a function?

Or is frame a unit of time?

And what is frames per second (fps)?

I've been trying to investigate using this code: 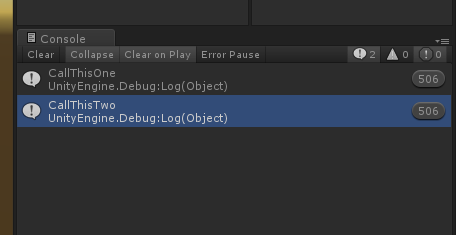 Games inherited this term from animation, film, and video.

There, a "frame" is one still image in the sequence. By playing lots of frames in rapid succession, we create the illusion of motion.

See this strip of 35 mm film from the Museum of Obsolete Media. In it, we can see three consecutive frames of a Spider-Man movie. 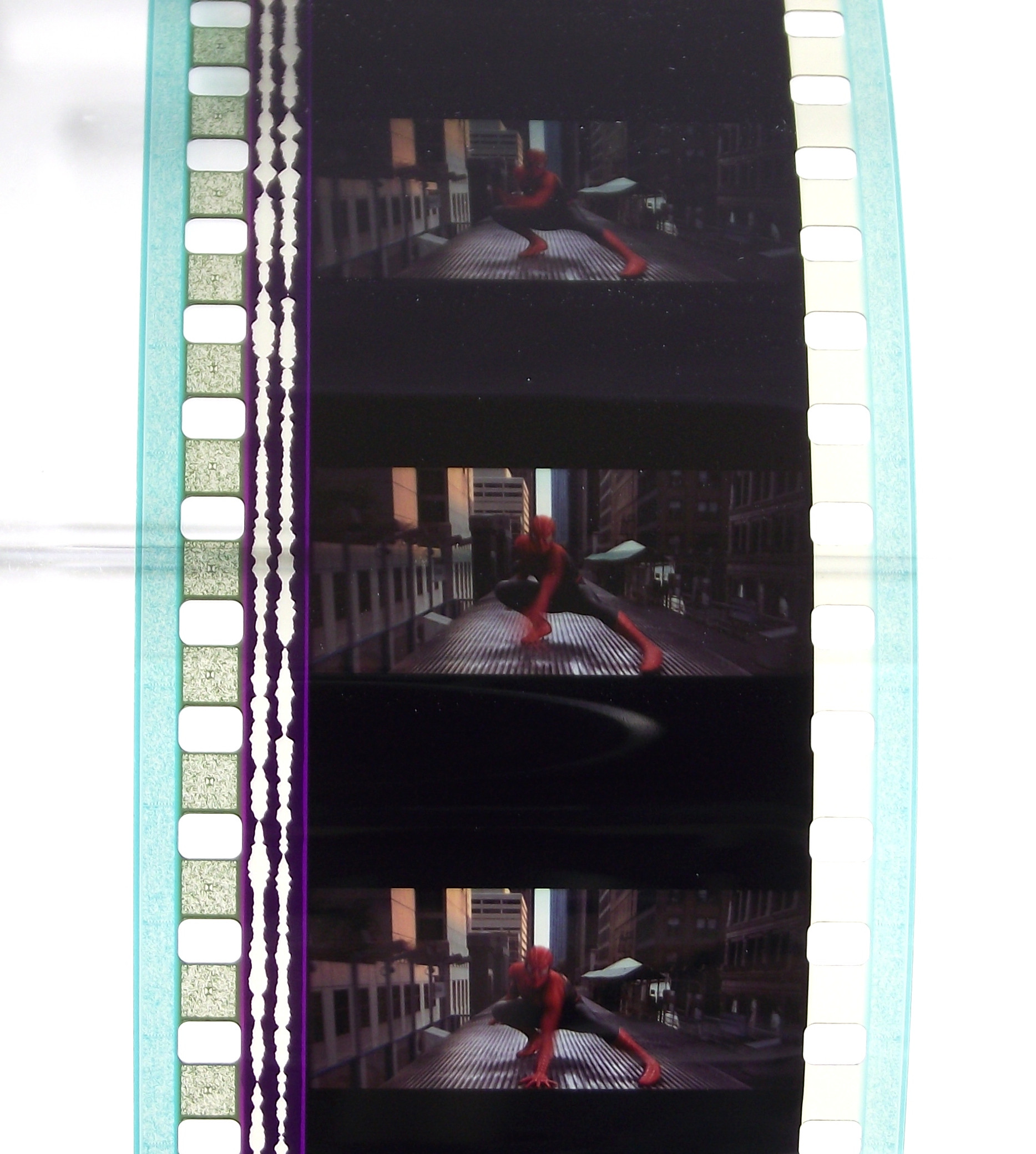 The framerate of a piece of animation/film/video is a measure of how quickly we move from one frame to another. Common values you'll see are 24, 30, or 60 frames per second - that's where the "FPS" abbreviation comes from. In an animation running at 24 fps, 24 different frames (pictures) are displayed for each one second of playback time.

So, at a particular framerate, we can also think of one "frame" as a measure of time - say 1/24th of a second for a 24 fps animation.

All of this carries over to games - the difference is that we typically have to create each image a fraction of a second before it's displayed, rather than just playing back an already-existing image sequence. That includes both the actual work of drawing, and the work to update the internal state of the game - like the positions of the characters - so that we know what to draw.

So we do use this word to mean a few different but related things. Generally it's pretty clear what's intended based on the context.

Let's dig into Unity's context to see how this applies.

The Unity game engine has a sequence of steps it goes through for each rendered frame it presents to the player's screen. I'll simplify a little here, but you can find the full breakdown in the documentation.

So, looking at all the work done during a frame interval, to produce one rendered frame, we can see that all of these statements are true:

Yes, the Update() method is called on every active script instance, for every frame interval, before drawing each rendered frame. Update() is never skipped (unlike FixedUpdate() for example).

Update() is called during a frame - Some People Says

Yes, Update() is called at step 3 of the sequence of work in each frame interval to produce a rendered frame.

Update() is called once per frame - Some People Says

Yes, each active instance's Update() is called only once in each frame interval. It's never called twice for the same rendered frame (unlike FixedUpdate() for example).

In your screenshot, we can see that Update() has been called 506 times since the last time the console was cleared. If you have just one instance of your script in your scene, then this means 506 frames have been drawn in that time. (If you had two instances of this script, then this would represent 253 frames, calling Update once on each instance every frame)

Not the answer you're looking for? Browse other questions tagged unity terminology frame-rate timestep .

12
Frame Independent Movement
3
How to handle the different frame rate on different devices?
1
Capping framerate independently of logic updates in single-threaded Android Gameloop
0
Issue with fps limiting in XNA
1
How do I convert gravity from pixels per frame² into Unity's Rigidbody2D gravity scale parameter?
8
Dynamic frame rate in Unity
1
Is it possible to measure Used vs Unused time in a 60hz frame in Unity?
1
Simulation step size in a physics engine
0
Time.fixedDeltaTime & Time.deltaTime in Unity
0
How to run a DOTween tween on float and apply it to a component on each update?