Why does AudioSource not initializes itself?

Why does AudioSource not initializes itself?

Here is my code:

Here are screenshot of the exceptions in console and inspector view: 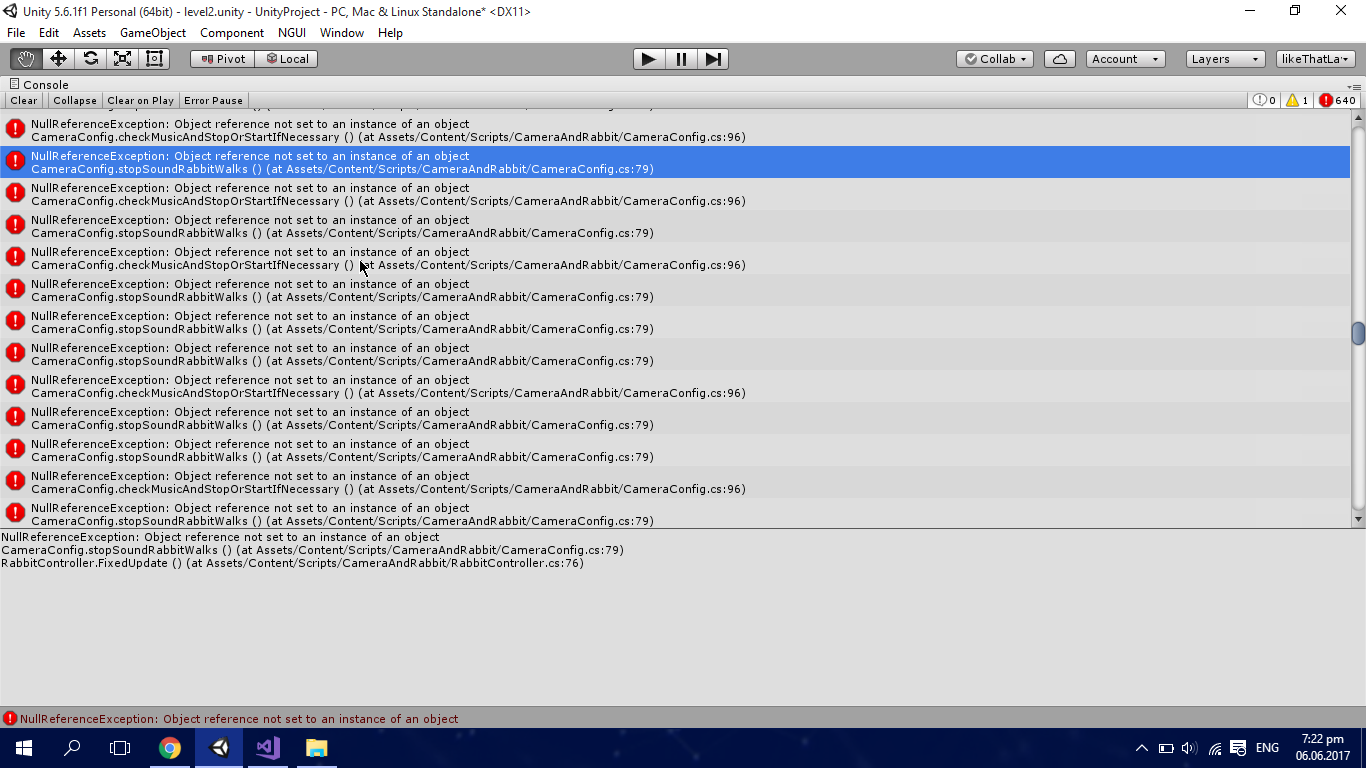 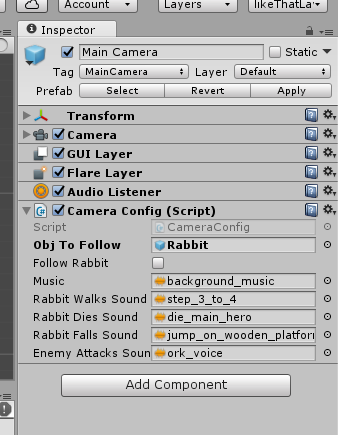 Even if it were possible for AudioSource to "initialize itself" when declared the way you are declaring them, how would it know what to initialize itself with? AudioSource is about playing back audio clips, so an individual audio source needs to know which clip to play, et cetera.

You need to either explicitly initialize your AudioSource instances in your code (musicSrc = new AudioSource(...) and so on) or expose them to the inspector and set them there. It sort of looks like that latter option is what you expected to be doing, given the screenshot of the inspector in your original screenshots, but what you've shown there is exposure and initialization of the audio clips. Not the sources.

Actually, it looks like you expected setClipForSrc to do this initialization for you, but if that's what you want you need to pass the clip using ref:

and then call it as setClipForSrc(ref musicSrc, ...). Without ref, what you are doing is simply reseating the local reference inside the function to refer to a new value, you are not actually changing what the member variable references musicSrc et cetera refer to. This would work if all you wanted to do is call functions on src or otherwise mutate it, but if you to completely re-assign it to point to a new object, and you want that re-assignment to propagate beyond the function setClipForSrc, you need to pass the reference src by reference itself, using the ref keyword.

Not the answer you're looking for? Browse other questions tagged unity audio initialization or ask your own question.

0
AudioSource not working. Empty Exception
0
Unity3d - AudioSource is not playing if gameObject is removed after play was started
1
How can i make fade in/out of the alpha color of a material from black to none black?
0
Why when drawing a box using LineRenderer the connected points of the lines is not complete?
1
How to completely stop the camera from clipping into the ground
0
Unity RTS Single Selection Problem
1
Why does the volume not decrease when I move away from the AudioSource?