I made a simple OpenGL program but I can figure out why the camera is not working, here it's a little fragment of the Camera class:

And it's how I handle the camera Matrix in GLSL, created using camera.getMatrix():

Without the camera all is fine: here's the program running using gl_Position = model * vec4(position, 1.0);: 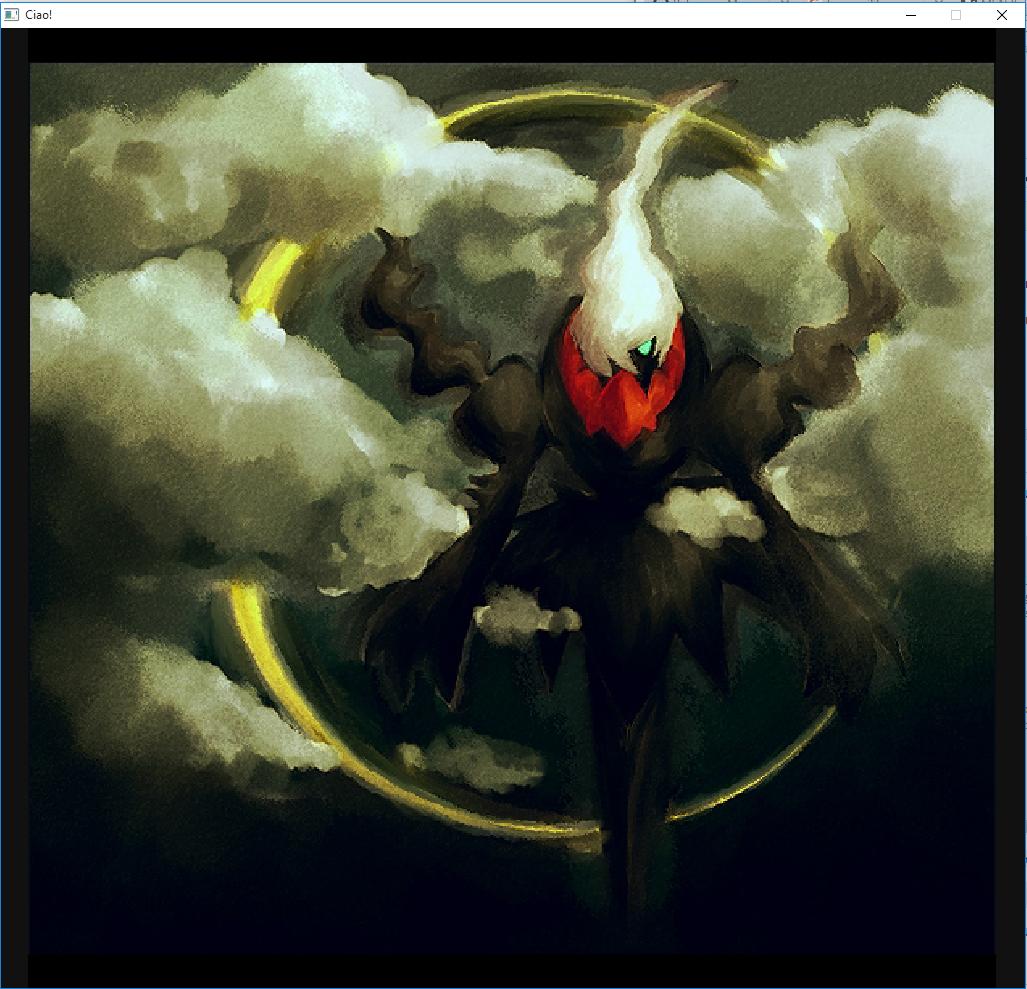 But using the camera in the way I showed you before, increasing the FOV, I get this: 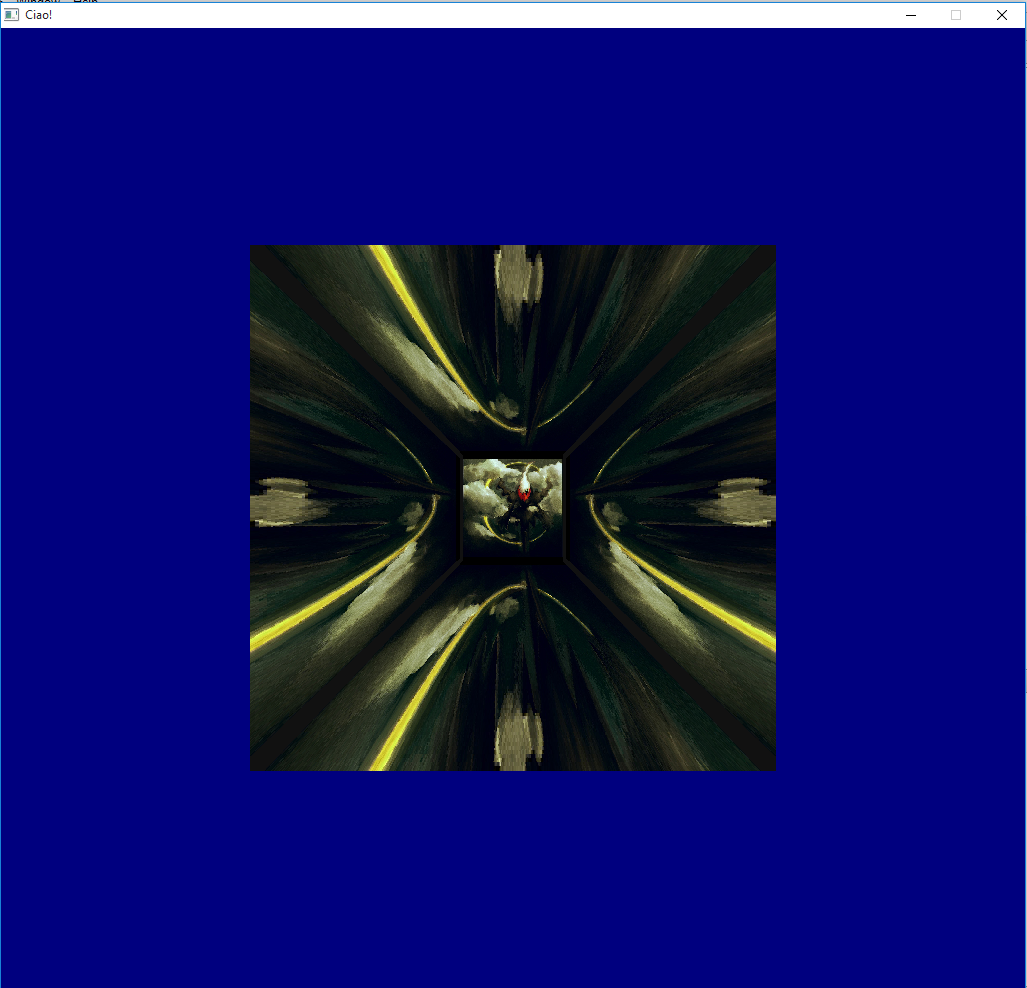 Could anyone look at my code and tell me where I'm wrong? I would be really happy... D:

I solved, the problem was on getMatrix. Has Jon say I had to flip getView().mul(getProjection()) to obtain getProjection().mul(getView()). At first I though that this would not change anything but I was wrong. Thank you Jon!

Not the answer you're looking for? Browse other questions tagged camera lwjgl opengl-es3 or ask your own question.

0
A view and projection matrix oddity?
6
How to implement a basic arcball camera in OpenGL with GLM
0
XNA Camera Positioning All Wrong
9
3D Camera Rotation
2
OpenGL Arc-Ball Camera Yaw Pitch GLM::Rotate
0
How to calculate view matrix for OpenGL 3.+ 2D Camera Roll
0
Set custom Yaw Pitch and Roll in Three.js
1
How to completely stop the camera from clipping into the ground