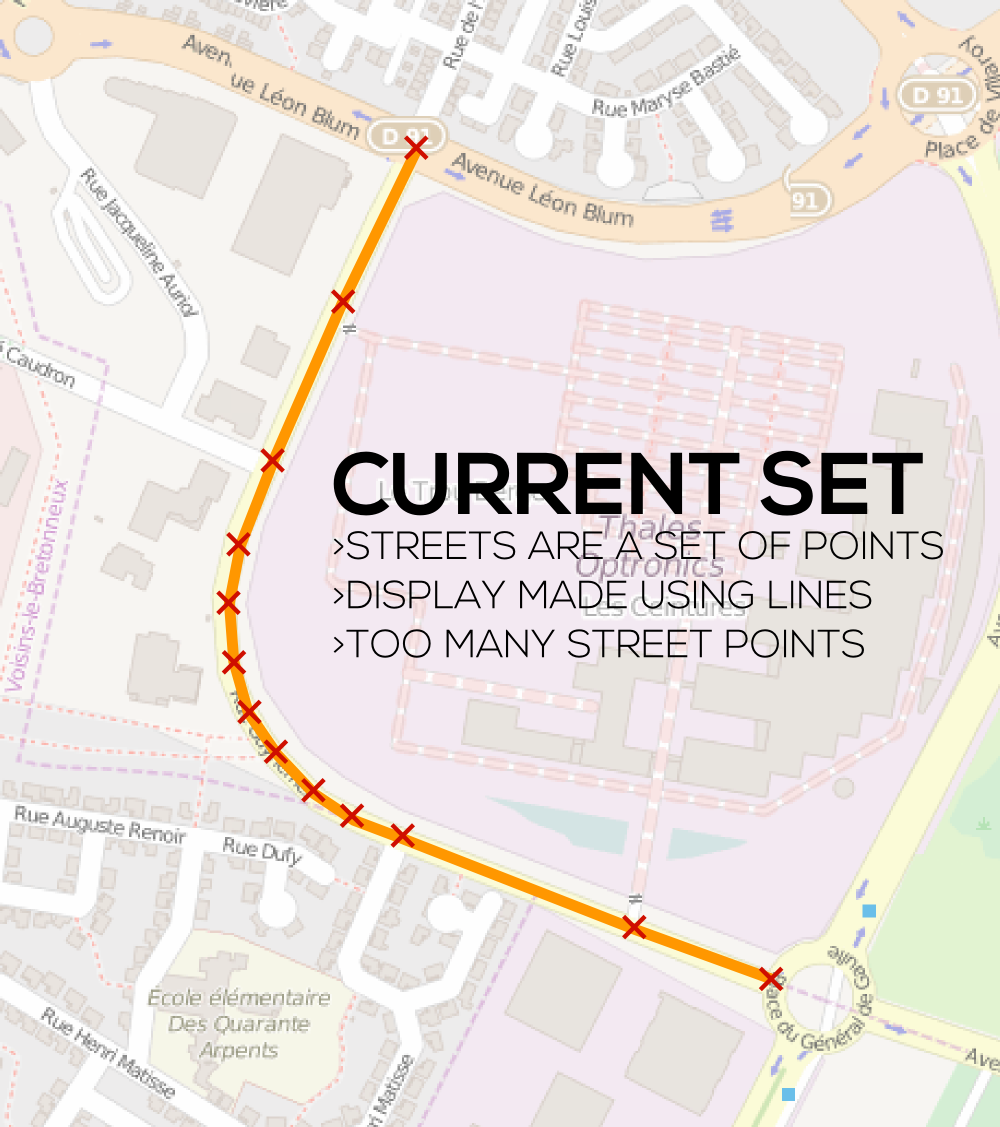 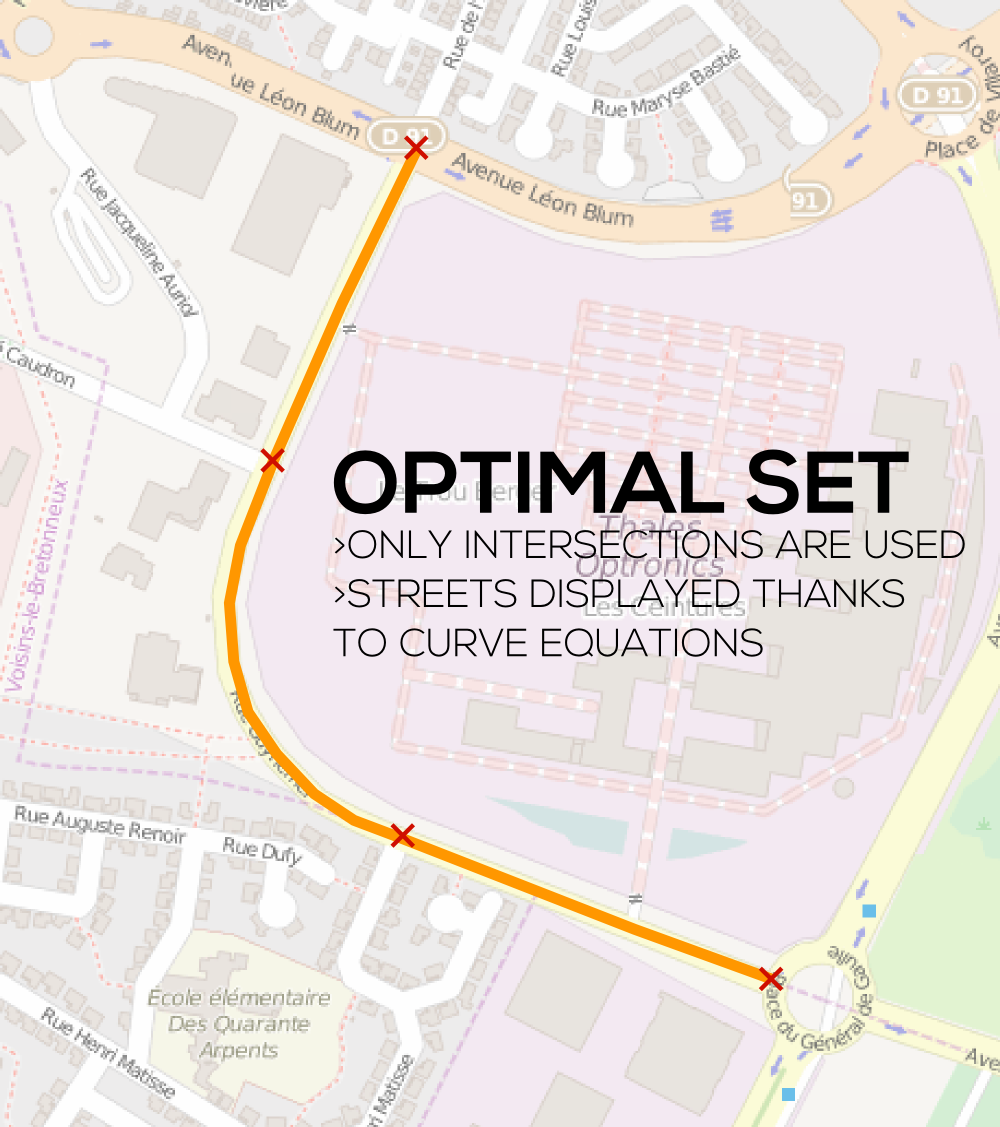 Not the answer you're looking for? Browse other questions tagged mathematics maps curves .

12
Converting a 2D curve into points for data storage
3
How should I store a city map on disk?