This probably will go into conceptual things as well, but what I would like to do is take a Raspberry Pi (with a Sense Hat), transmit the gyro values to Unity, and effectively have a 1-1 realistic representation of orientation changes.

I have no problem transmitting values from the Pi to Unity (though learning about hidden firewall rules was fun), however I am lacking some understanding of how to transform raw gyro values to something representative in Unity.

I have not calibrated the Sense hat recently, but know that is something that should be done.

I have a cube gameobject that I've flattened out and set to the origin.

My question is basically, what is the best way to translate raw values from some anonymous object to the Unity coordinate system, and have it rotate appropriately? I don't necessarily want its position to change, just rotation.

Screenshot for reference. Raspberry Pi sending gyro data is on the left, Unity is on the right. Tabletop (flattened cube) is what I'd like to rotate to simulate a ball balancer. 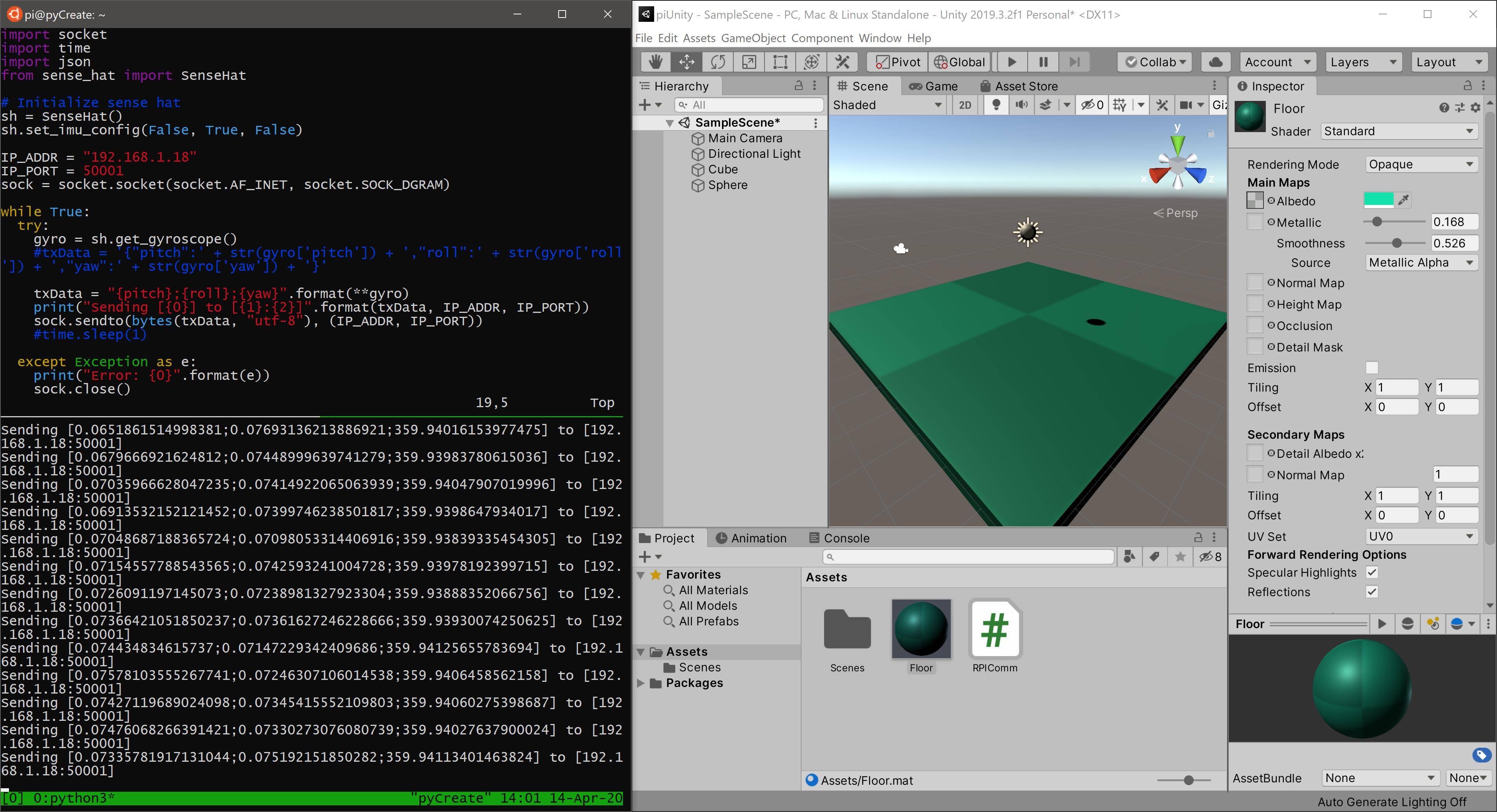 I find the documentation a little under-defined, in terms of how to interpret the numbers coming in from the various methods. 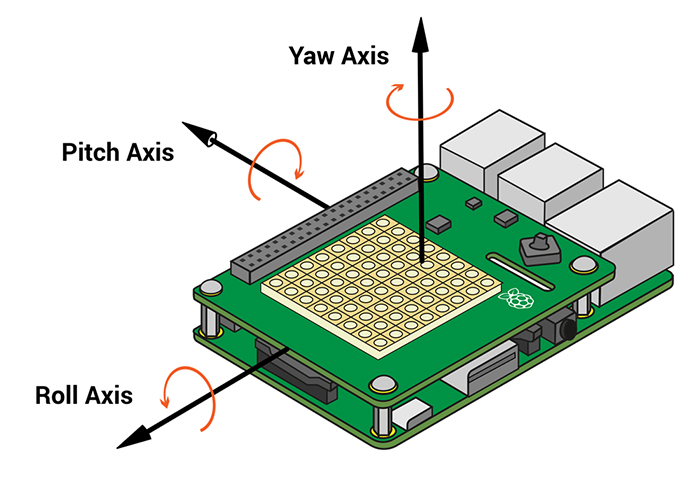 Edit: apparently that is the case. Ignore the minus signs

Test this out, and if it's not behaving as expected, update your question with specific test cases, eg..

With a good sampling of such test cases, we should be able to identify where the mismatch arises.

Not the answer you're looking for? Browse other questions tagged unity rotation gyroscope .

0
Gyroscope Parallax Effect In Unity
0
How do I build a 3D array result set from a compute shader in unity?
1
Gyroscope inaccuracy
1
Unity Gyroscope orientation (attitude) "wrong"
0
Set the start orientation of the gyroscope to initial phone orientation
0
Tilting a game object left/right/forward/back with gyroscope, regardless of player's heading
0
Improving Rigidbody collision between real-time movable object and other Rigidbodies