Why do we get artifacts on objects rendered using depth node + depth render camera on Android?

I've encountered and error I can't seem to find online. I get it on all the water shaders I test, and any thing else that I have a depth node + depth render script on the camera for.

I'll share a bit more information about what we're doing in the game.

Some other things I've tried within the shader are different shader models 2.5 & 3.0.

Any suggestions on tests I can do, or ideas on what might be the issue? 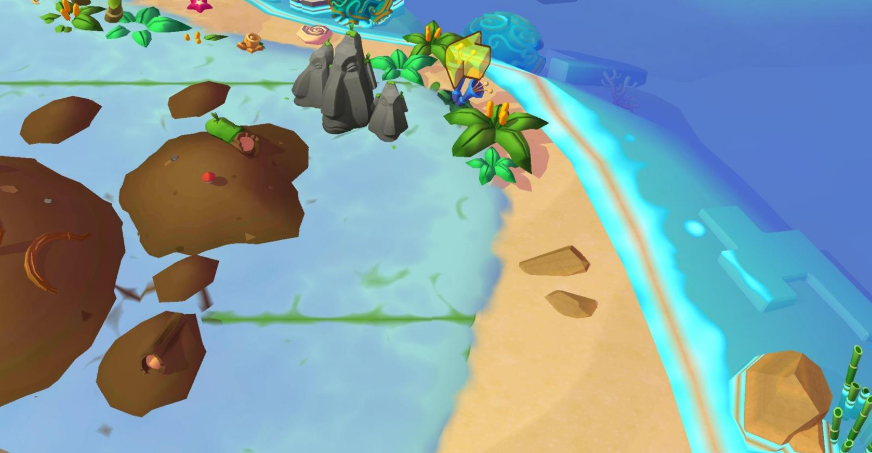 Here are the nodes I use for the opacity / depth 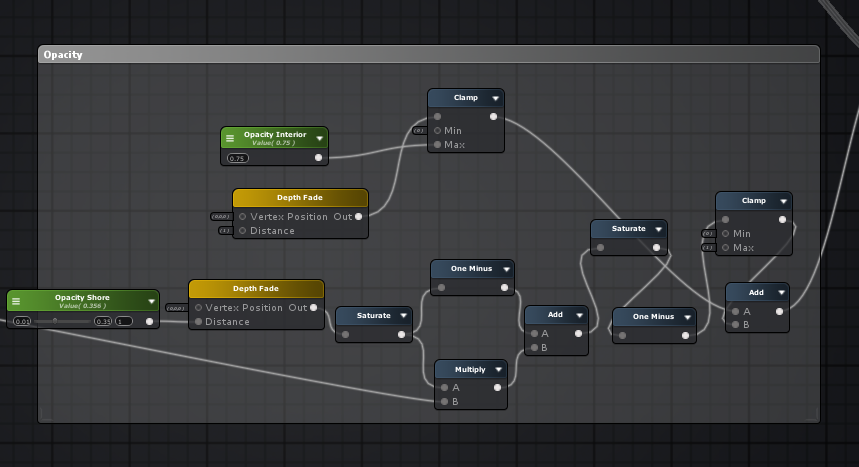 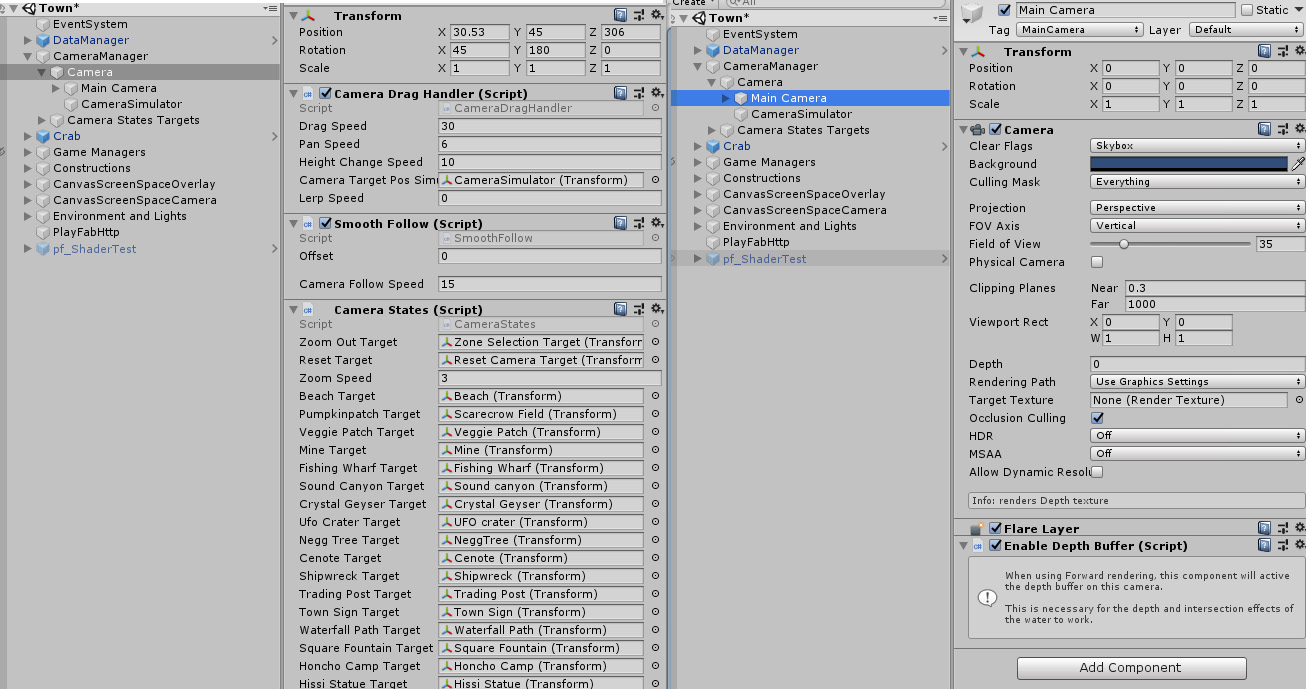 Currently we've got the controls on one camera, and the depth script on another. Update, I've found someone talking about a similar sounding problem, but I'm not sure how to do this myself.

"If I set my RenderTexture Depth format to 16 bits instead of 24 bits it's working!" -- How do I do this? Can I edit my Camera script to do this?

The Camera script seems simple, but I'm not sure how to make it render 16bits instead of 24 bits to test this out.

Browse other questions tagged unity rendering lines or ask your own question.