Difference between integral and accumulator?

I'm trying to build a bouncing-ball effect, and a newbie to calculus things...

For the ball-drop, it's straightforward - since there's no initial velocity and acceleration is constant.

For the bounce-up, it seems that what I want to do is integrate the velocity changes over time (since there's some transfer of energy upon impact, and that drives the ball upwards with a sortof fade-off as it fights against gravity?)

This leads me to some questions, one generic and one specific (with a more detailed followup): 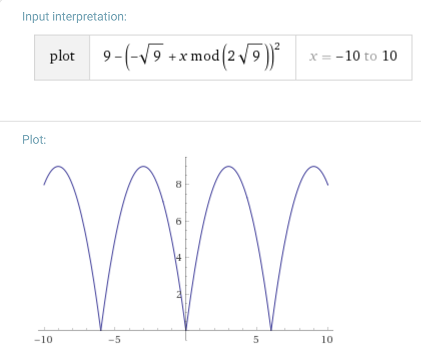 2) Accumulation is a numeric approximation to integration. Any integral can be expressed as a series of sums of f(x) * dx where dx approaches 0. The standard game-engine accumulation pattern uses an appropriately small value of dx (the simulation timestep) to approximate the value of the integral.

Some Integrals (such as the integral of a constant-acceleration motion) can be expressed as a function that you can evaluate once at any time. Most motion in games cannot be easily expressed as a pure function since it has to deal with things like collisions, piece-wise interpolated animations, and user-controlled motion. This is why accumulating motion is more commonly seen, except in the case of things that never interact with anything else (e.g. things that just rotate in place, things that bounce without colliding with anything other than the ground).

3) Rules like the "power rule" are for symbolically integrating a function. Euler / Verlet are numerical methods to approximate the integral, similar to the Runge-Kutta method you may have learned in Calculus class.