Newbie game programmer - Where do I start? [closed]

Okay, so I have been really inclined towards game programming this past few weeks. I have primarily been a web programmer and know a fair number of lanugages like PHP, Java, javascript, python, etc. I also know a little bit of C++ as I heard that it's used heavily in the game industry. I have no experience in game development, but I am a fast learner.(I am 15 so I guess I still have a lot of time.)

So, is there any language I should learn to develop 2d and 3d games? Also which IDE(free) is a nice place to start compiling your ideas(something like Polycode:- http://polycode.org/). I looked up Polycode but it was a little confusing for me to build it. I have a fair idea about what DirectX, OpenGL, SDL and shaders are but I have absolutely no clue about programming them. I know it's a little early to start jumping into this stuff already but you gotta start somewhere right? Please help me as I really want to get into serious game programming. Thanks!

I am running Windows 8 Pro 32 bit. Please suggest me any software accordingly!

You really shouldn't post a question like this as it is clearly stated in the FAQ that you shouldn't...

Knowing some C++ is a great start and you should really focus on getting better at that. Learning some of the STL is a must if you plan on game programming with C++ IMO (e.g. vectors for automatic management of multiple sets of data).

For engine development and building a game atop that:

You will need to learn a few other things like model, audio and texture file parsing but libraries can be used for things like that to make your life a whole lot easier.

AND atop all of that, you will need to be able to get or create models and audio for your game.

Try and keep it cross-platform; more money that way >:D haha and it makes everyone happy when they can play your game on their OS of choice.

For game design and creating a game with a pre-existing engine:

This approach is less satisfying in the end but you will get your game out a LOT quicker than had you written your own.

You could use a pre-existing engine then move on to writing your own. That would help you familiarize yourself with game design before moving on to engine design.

I have been writing my own engine for a couple of months. So far I have got my own model format, basic scripting language, parser for both, OpenGL rendering, OpenAL audio and SDL for windowing. I am only 16 so it is definitely not too early to start.

Here's a picture of my engine after 2 months with about 6 years of C/C++ experience under my belt: 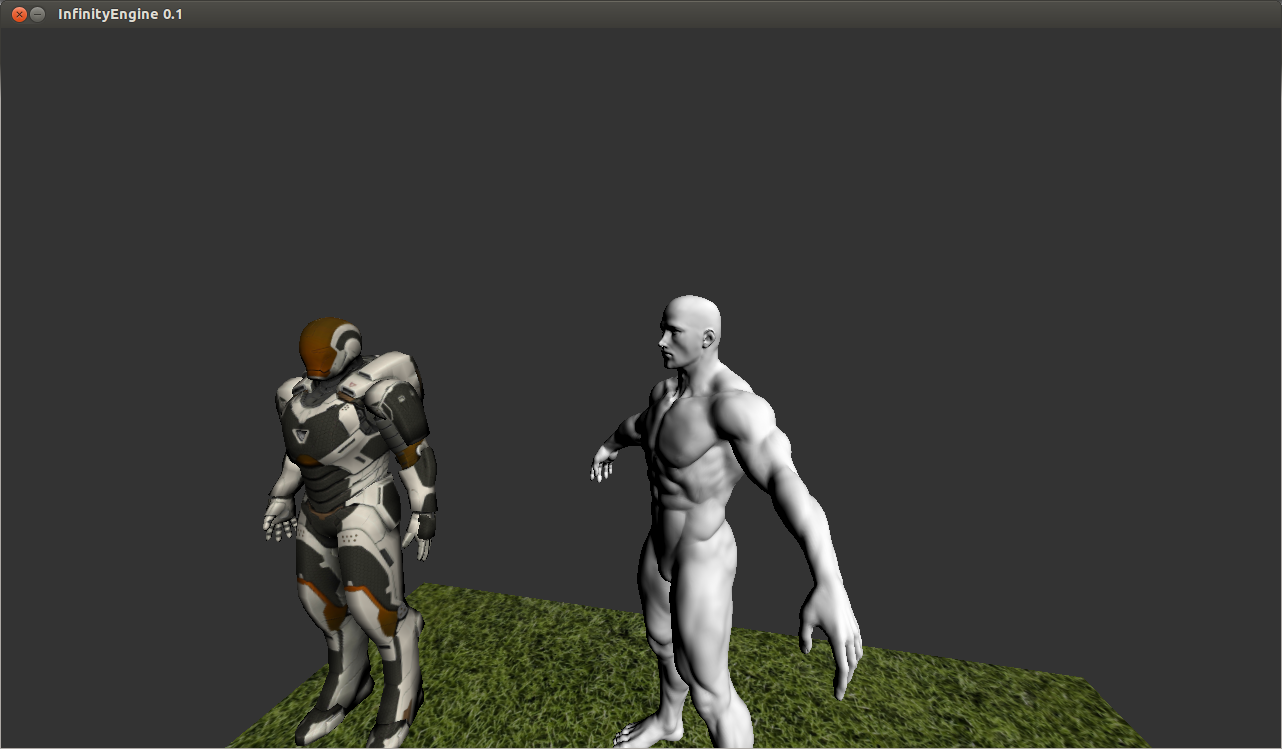 If you want to start making games fast and you already know Javascript then i would suggest looking into http://unity3d.com/ . It's a free IDE for creating 3D (and also 2D) games, comes with a big community so you can easily find many tutorials and free stuff for your project. It's quite easy to learn even if you don't have experience in making games.

Not the answer you're looking for? Browse other questions tagged game-design software-engineering graphics-programming game-industry or ask your own question.