How do I stop my timer when I close my game?

I have a background service with a timer. It opens up a new activity when 20 seconds are over.

Currently, my app is using componentCallbacks2 to detect when the user has pressed the home screen, or has left the app, and on detection, I stop the timer, so that the activity doesn't get called.

But, for some reason, componentCallBacks2 does not get called when the user just closes out of the app: 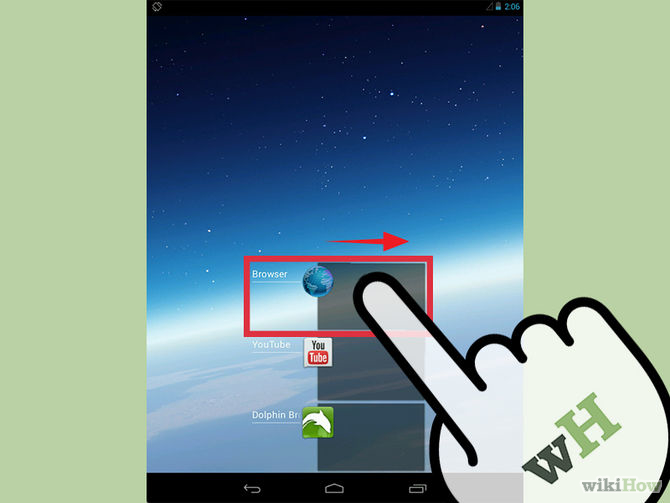 Here you can see the user closing an app. For some reason, my app doesn't stop its processes when the app is closed. And, the timer continues to run. This results in the activity popping up on the users screen after 20 seconds, even though the user isn't in the app.

How can I detect if the app has been closed so that I can stop the timer? I have read on this topic in many other sources, and those sources just say to use the onStop method. I can't do that, because the onStop gets called whenever there is a change in activities

So, where should I stop the timer?

An operation running on an IntentService can't be interrupted

Anyway, there is still a solution based on preventing the launch if your app is closed:

Pass your application pid in the "extra" part of the Intent used to launch the background task.

To get you app pid :

2/ In the background task process

When your task is finished (the 20 seconds have passed), check if the app is still runnning before launching the Activity

assuming that the variable "pid" is the pid that came in the intent extra data.

Not the answer you're looking for? Browse other questions tagged java android .

1
How to switch between views in android?
3
How can I access bitmaps created in another activity?
2
Let a time counter working when an app is closed?
0
Using System Time to compute delay times that correctly deal with app pauses?
2
How can I create delays for sprite animations that work correctly when the application is killed and restored?
0
Nullpointerexception when loading resources in openGL ES 2.0 Android project
0
On-screen counting within a certain time-frame
4
How can I diagnose a Unity crash when running the game on a phone?
0
Libgdx Scene2D second screen animating and accept input while still loading