How can I create a fog-of-war based on character line of sight mesh and a shader?

I've a 3D-game using perspective view, through raycasting, I create a mesh that represents the line of sight of my characters.

I'm looking for a way to "darken" (think old-school Fog of War - Unexplored = pitch black, explored but not in sight = darkened) the entire area outside of this mesh, preferably using a shader?

Anyone have any pointers on how to achieve this?

In the following image, the white area is a mesh created by raycasting, I'd like to create a fog-of-war shader that darkens everything outside the LoS-mesh in screen-space. 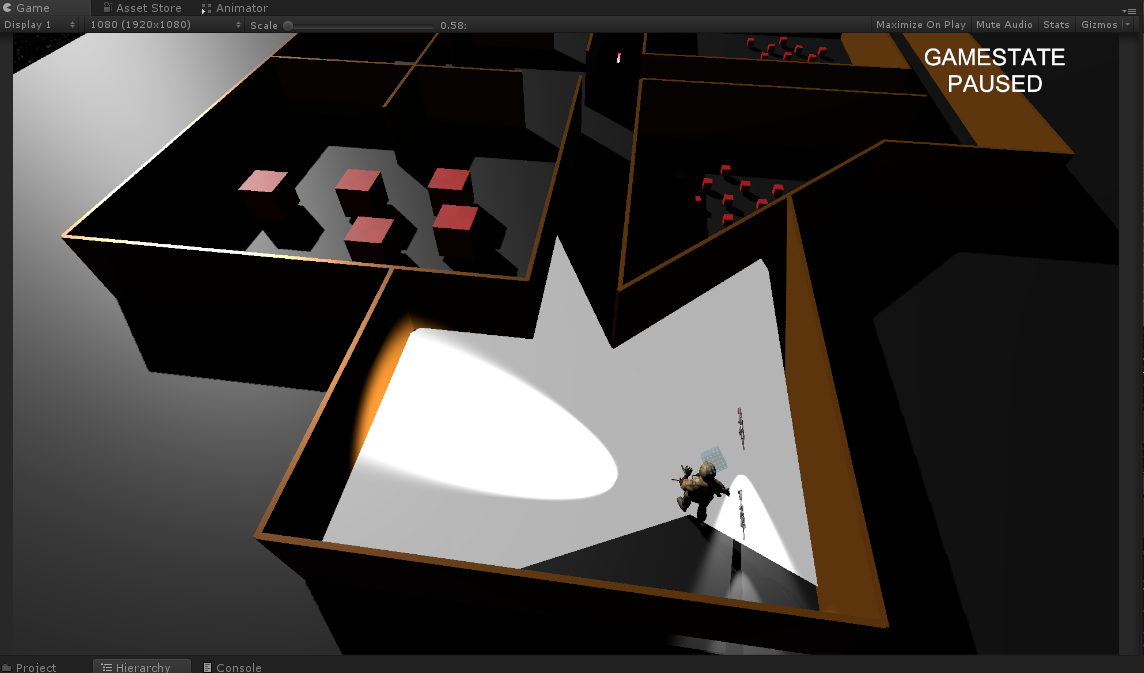 The result should be similar to what you'd see in older roguelikes, I think it's called "shadowcasting", but in 3D. 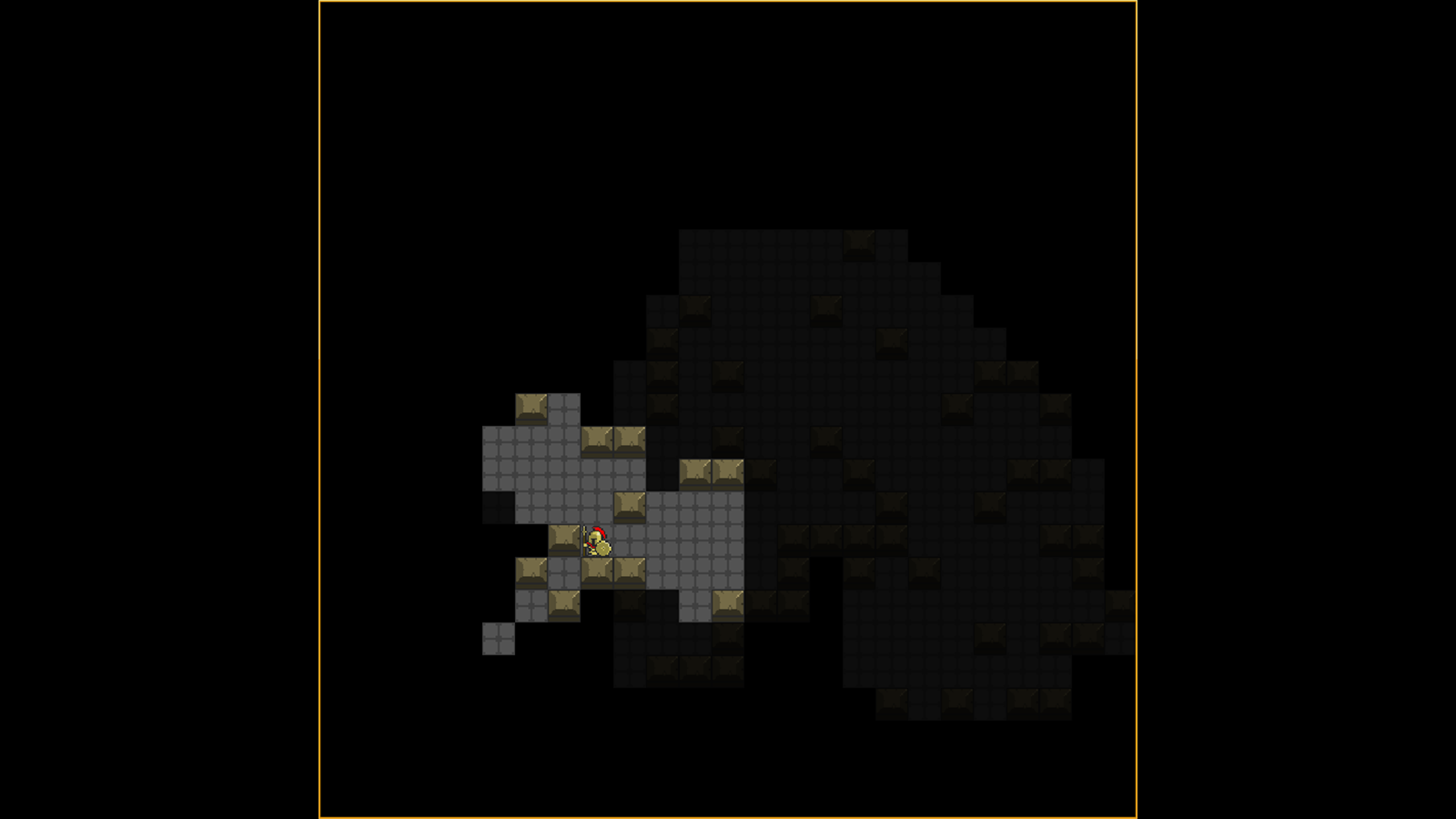 Well, it appears to me that you already have part of the solution.

You should accumulate the raycast mesh over time, that gives you a 'memory' of what you've seen. Then you need to render your scene using two different lighting solutions ...

1) The Visible view - what your player character can see now. Use normal lighting such as HSAmbient + Point + Cone

2) The Seen (Memory) view - what your player character has seen. Use a darker lighting solution - eg hemispherical ambient lighting only.

Anything else is not rendered (black). 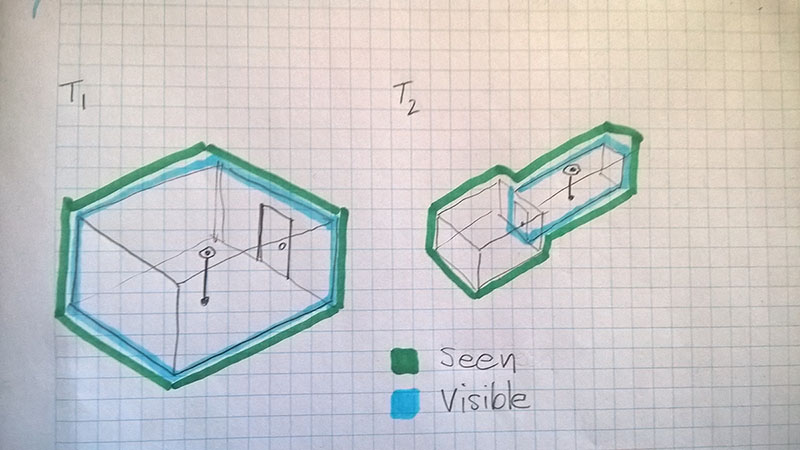 What you need to do is to do a point light based shadow casting with the light being the character. Ie:

Not the answer you're looking for? Browse other questions tagged unity shaders line-of-sight fog-of-war .

7
How do I efficiently implement Fog of War in a Real-time Strategy game?
2
draw fog of war using shaders
1
Efficient fog-of-war visibility searching

5
Implementing fog of war in opengl es 2.0 game
3
How to implement Fog Of War with an shader?
4
Stencil based mask with alpha
3
Implementing black map in a 3d game
2
Performant Fog-of-War With Sight Blocking in Unity
2
Unity3D URP - How do I approach creating Fog of War for 3D top-down stealth game?
0
filter camera output by mesh