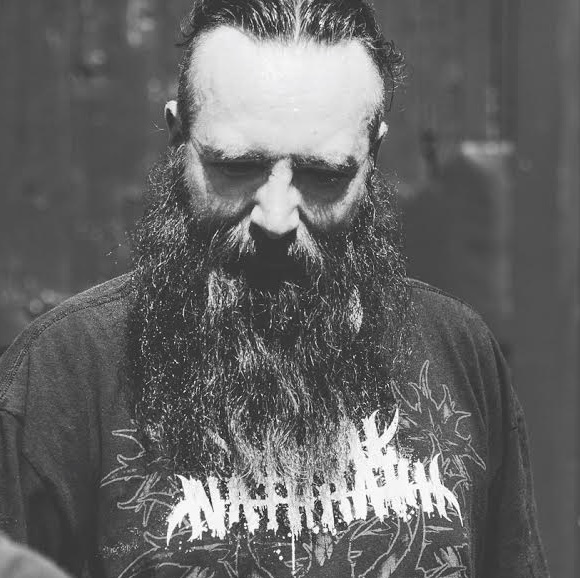 Senior Gameplay Programmer at Ubisoft Toronto, where I've worked on Splinter Cell Blacklist, Far Cry 4, STarlink: Battle for Atlas, and a bunch of stuff I can't talk about :)

Originally from Dundee, Scotland, where I worked for the ill-fated Realtime Worlds on Crackdown and APB.

One of those programmers who is still doing this after over a decade in the industry, for the sheer love of programming. Signed up because back in the day I learned a lot from more experienced people on sites like gamedev.net, and I'm hoping I can pay it forward :)

We respect a laser-like focus on one topic.

All Questions Answers
Votes Newest
5 How do I program attacks and combos in a fighting game? Apr 17 '17
5 Entity Component System - Handling Input May 3 '17
3 How much matrices should I use for OpenGL transformation? Apr 14 '17
1 understanding image rotation XNA C# Apr 14 '17
1 C++ vector Approaches to Octree's Jun 19 '17
0 Add logic if Shift is pressed nothing to do if not speed=100 to my BP Apr 24 '19
0 Unity Network how to move noplayer object from client side May 3 '17
0 Loading Collada Files Quickly (three.js, OpenGL, Javascript) Apr 14 '17
0 OpenGL drawing multiple polygons with different colors with VBOs Apr 14 '17