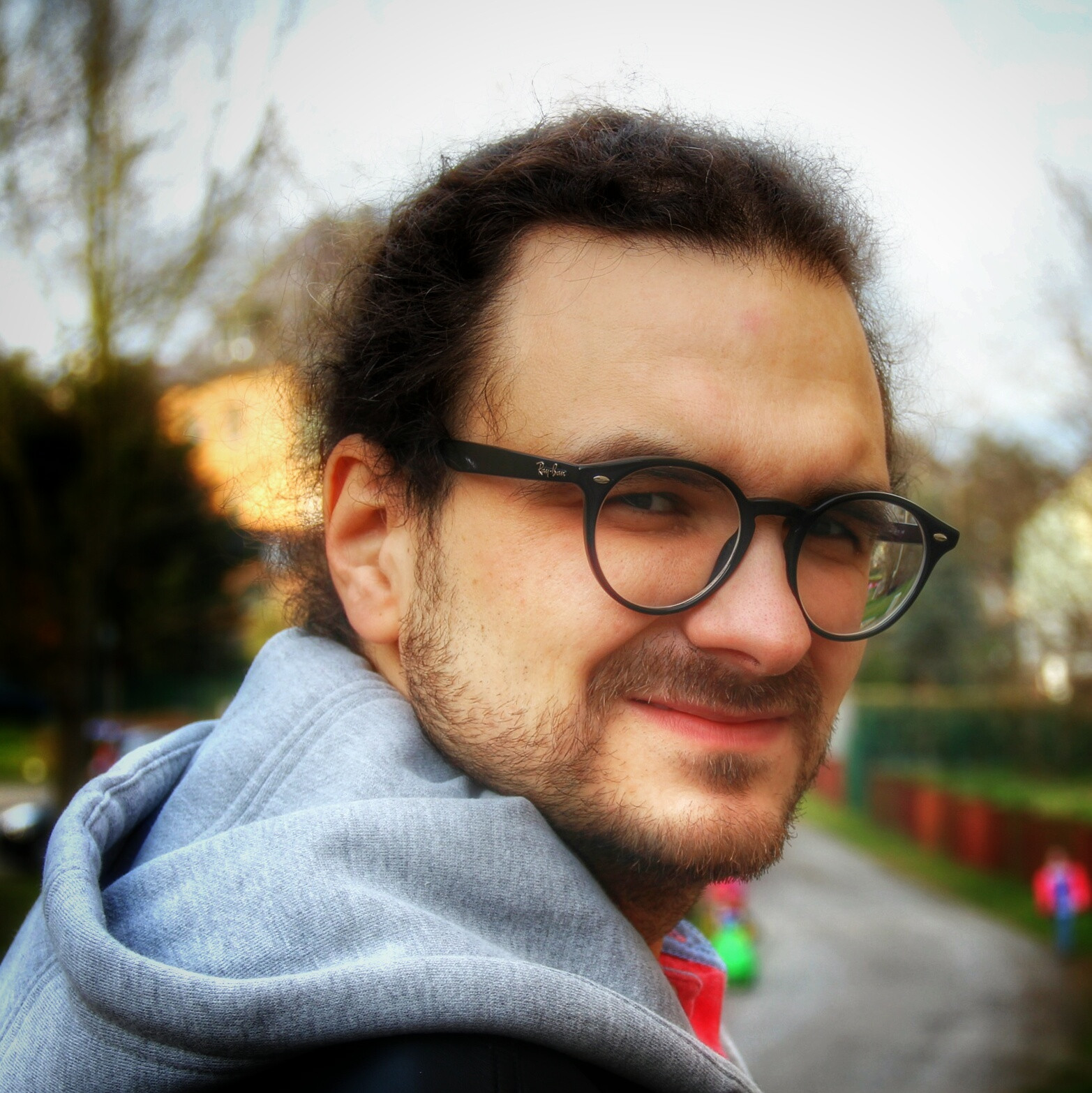 René Schulte is the Director of Immersive Experiences at IdentityMine, an outstanding interactive design, software development, and user experience (UX) agency. He leads development teams across the globe to ensure client needs are aligned visually and technically. His experience with VR, AR, MR development and 3D programming results from several years working with the new immersive technologies that are transforming how we interact with computers. He is a HoloLens expert since the Early Access Program. René Schulte is also an internationally recognized, independent expert and was honored for his community work with the Microsoft MVP Award and other awards. He is located in Germany and blogs about many topics of HoloLens, Mobile, AR, MR, VR and Windows development in general and writes articles. Sometimes he can also be found at various events as a speaker like /build, Unite and the Microsoft launch events and he takes part as a judge for Development Contests (Microsoft Imagine Cup, AppCampus). René Schulte is a mobile developer since day one and developed popular apps such as Pictures Lab, Funny Faces and more. He combines the advanced algorithms of computer graphics, image processing, AR, VR and computer vision with a great user experience. René Schulte also created and maintains several popular open source libraries for WPF, Windows Phone and UWP, such as WriteableBitmapEx or the Augmented Reality library SLARToolKit.