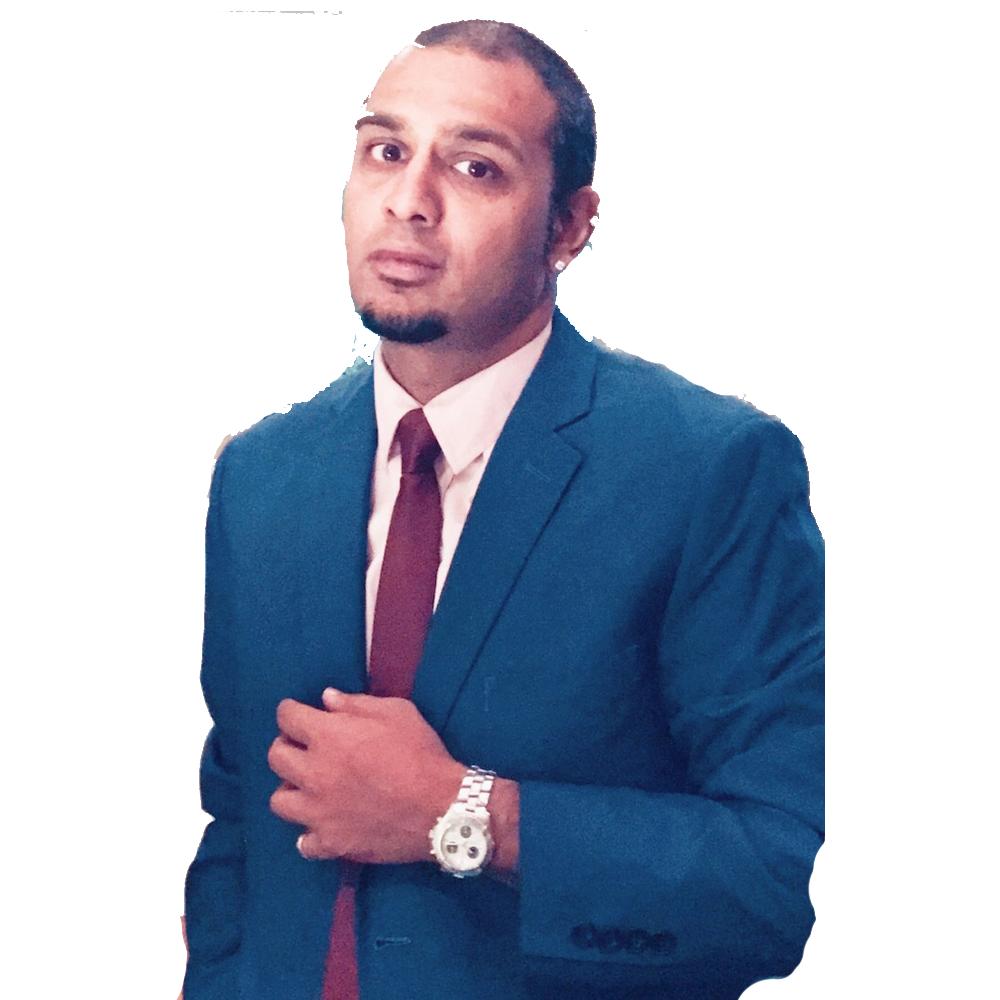 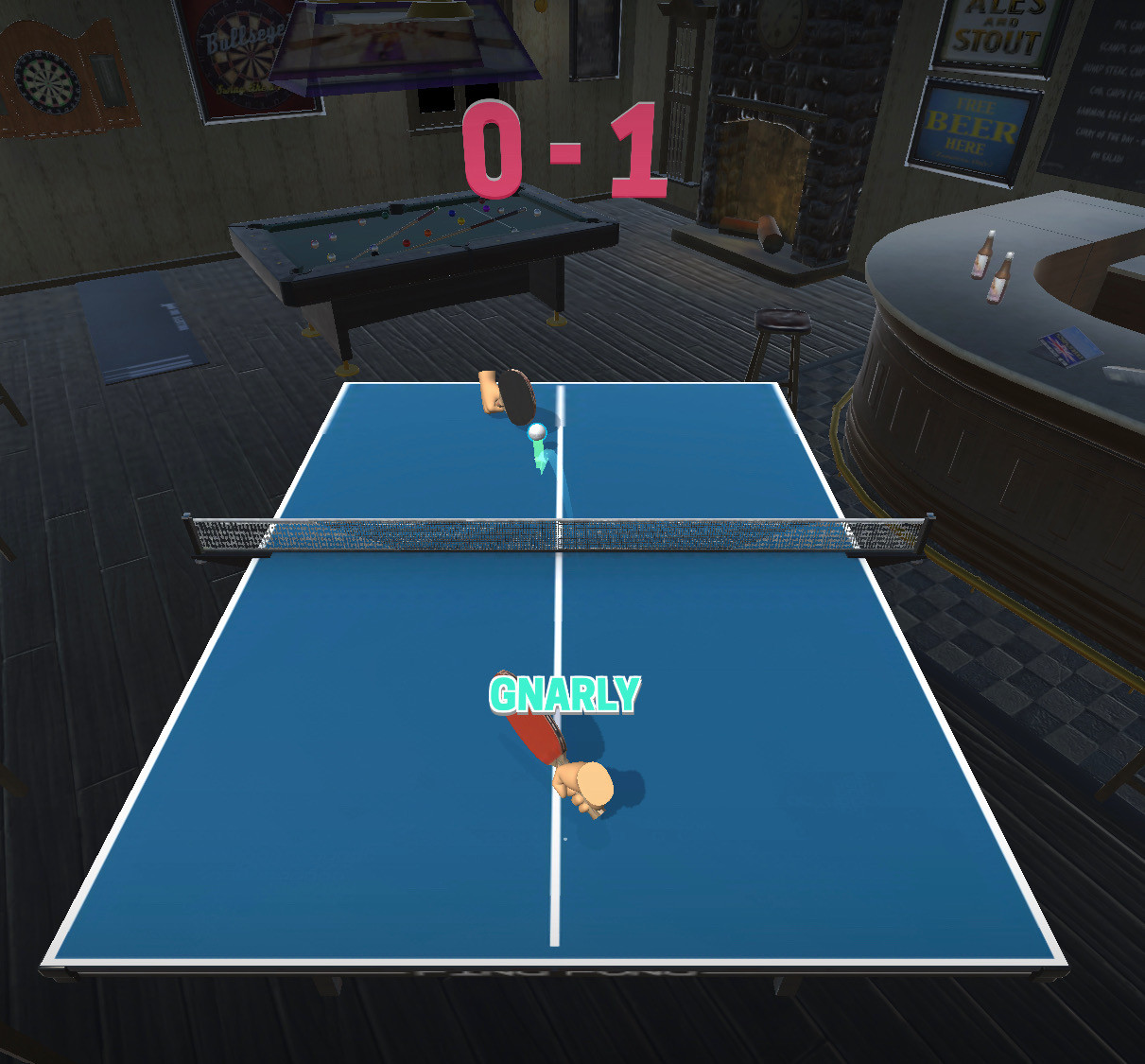 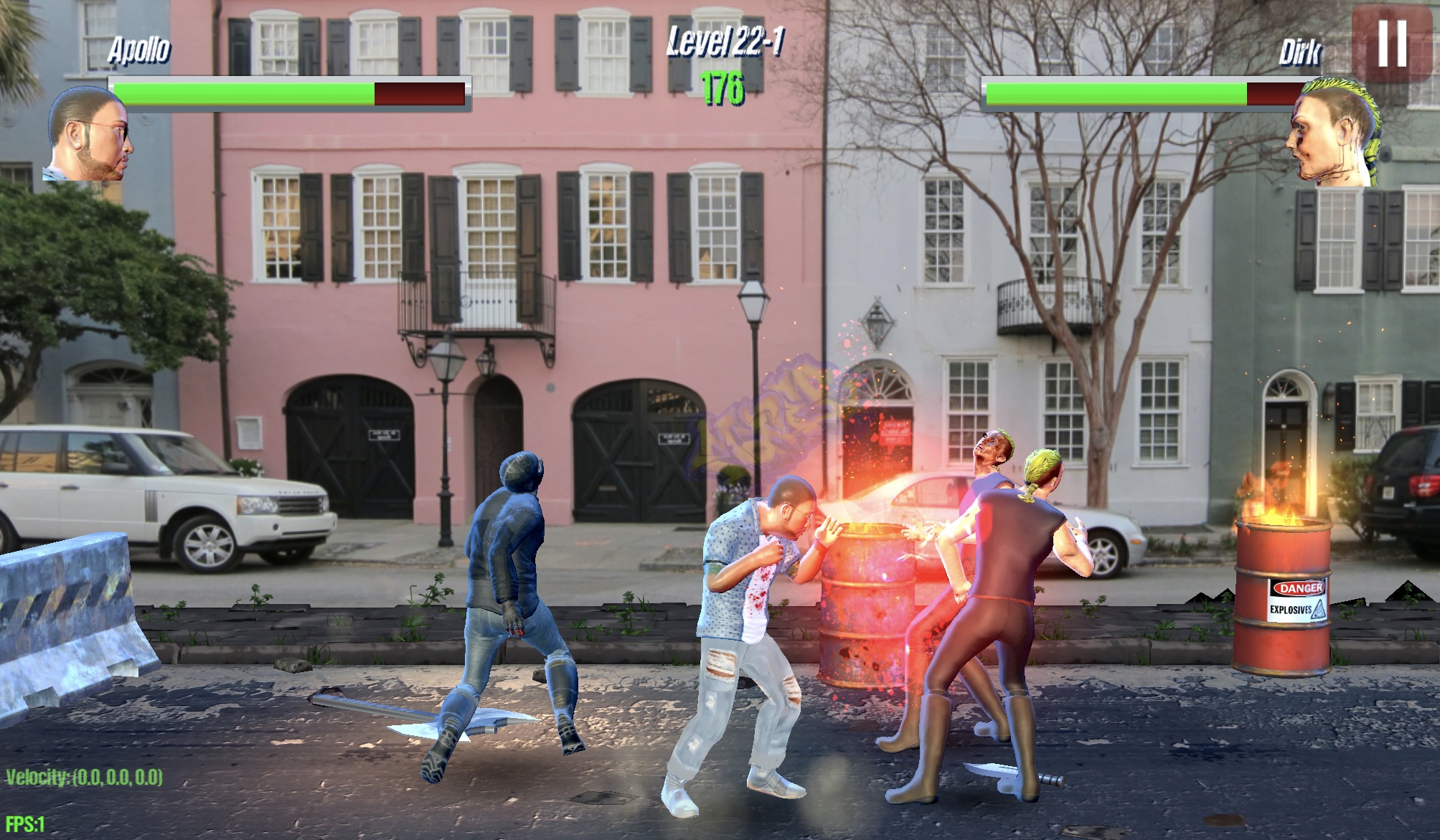 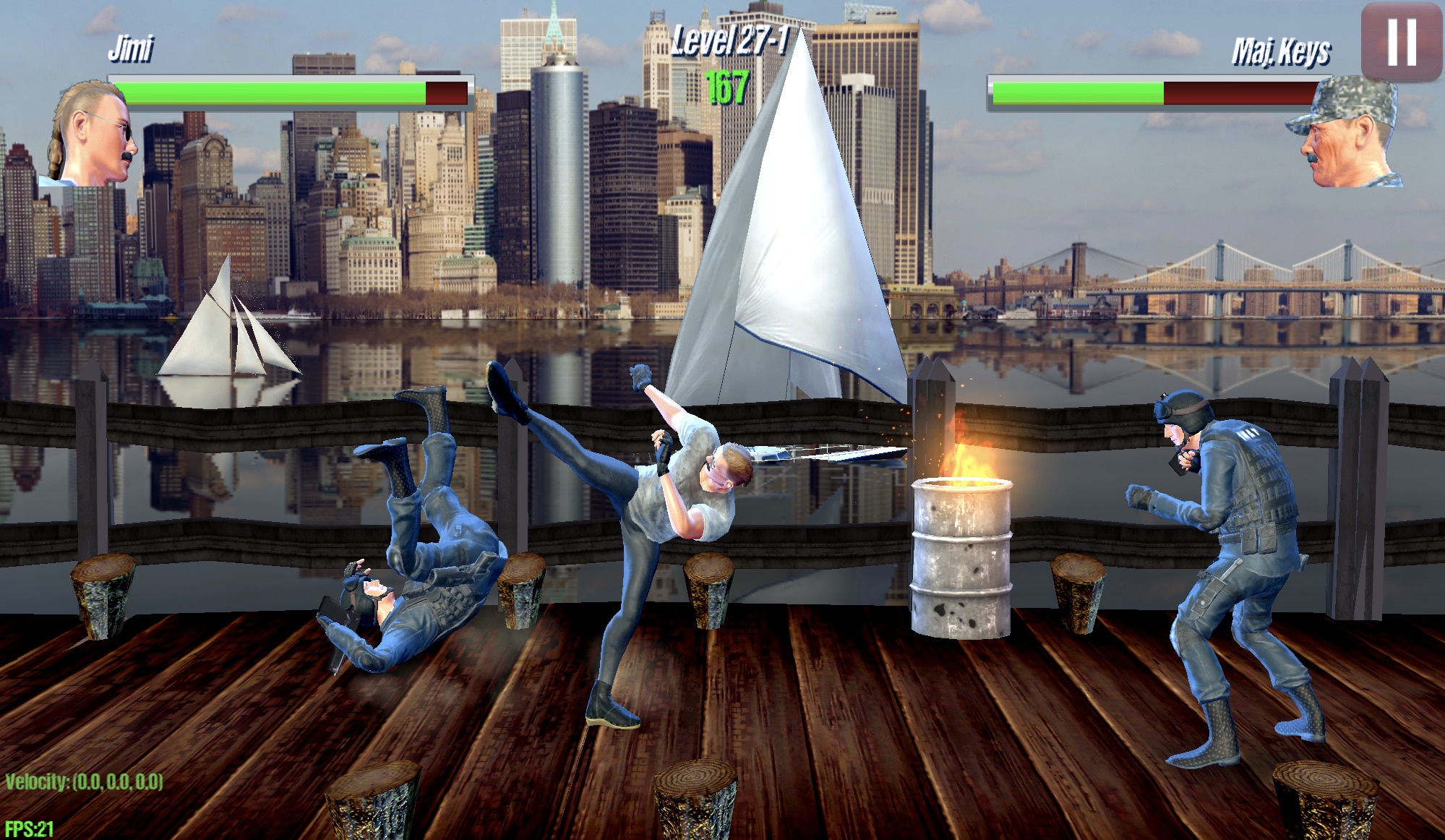 no. 1 in Appstore for Android > Games > Sports Games > Bowling

no. 24 in Appstore for Android > Sports

Masters in Comp. Sci. from New Jersey Institute of Technology

Working as a Sr. Software Engineer for Cisco Systems, Inc. I also however moonlight as an indie app developer/indie game developer mostly in the mobile space, although I delve into VR, consoles and standalone more than my fair share.

Platforms at the moment: macOS/watchOS/tvOS/iOS, Android (Pixel), Kindle, Oculus Rift & Go, Samsung TV, & Windows 10 (UWP). I also do 2D/3D game design with the Unity3D Engine, and Unreal Engine 4. A moreover recent development has been my interest in VR.