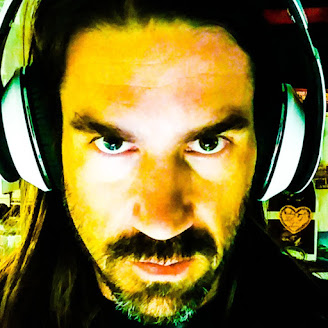 I am someone who spent a great deal of my life coding at the hobbyist level. I started with GWBasic in 1992, dabbled in HTML, learned python to make use of my Raspberry Pi, and learned parts of various other scripting languages throughout the years for use in game making and modding. It wasn't until I had spent several years as a Chef, and completed a Philosophy degree, that I realized that I could actually earn a living with the coding skills that I have, and since I already enjoy it, I should probably have considered this as a career 20 years ago. Regardless, I have spent the last 2 years trying to bring my coding skills up to snuff in as many areas as possible, and I enjoy spending time on StackOverflow because it helps make sure my skills never go rusty again. My preferred languages are HTML/CSS/Javascript, PHP, Python, C#, and GDScript, which is the native language of my new favorite game engine, Godot. I am also very interested in the continued implementation of WebGl as I have always felt that web-pages could look spectacular with just the right amount of 3D.

We respect a laser-like focus on one topic.

This user hasn't posted yet.