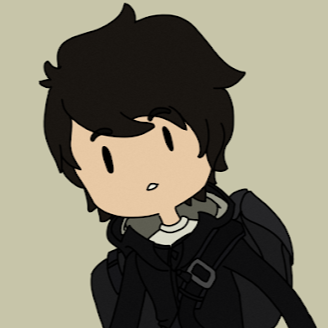 About Me:
I have been programming since the age of 14, using Lua a scripting language based on C. I also learned java and used libgdx to make android games. At the age of 17 I started programming with C++ using it for wide range of Projects from 3D Game engines to simple desktop applications and felt in love with it!
I pass my free time working on personal projects, participating in competitive programming contests, reading books or contributing to other projects that I want to see happen.
Languages I know : C/C++, Lua, Java, Python, PHP, Bash.
Currently : Contributing to Battlefield 3 : RealityMod as Software developer who is mainly responsible for the back-end and the game logic.