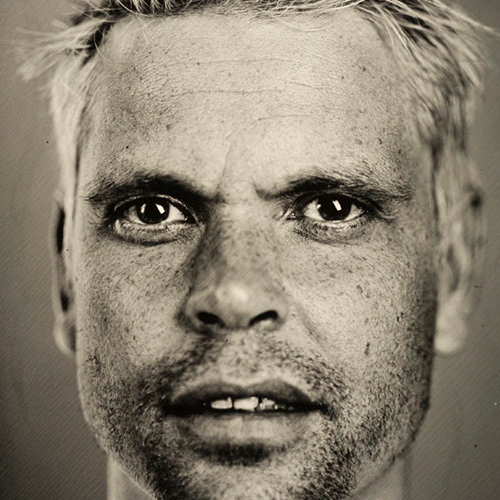 Bram is an INDIEvidual making video games in his one-man company. His Opus Magnum is the game 'The Little Crane That Could' that saw 17M downloads on iOS/Android. Bram has been coding since 1982 on his Sinclair ZX Spectrum, and never stopped loving to code. His Favourite languages are C, Python and Postscript. Some of his favourite technologies are SOFM, GOAP, TupleSpace, PID. His favourite tool is Wings3D.