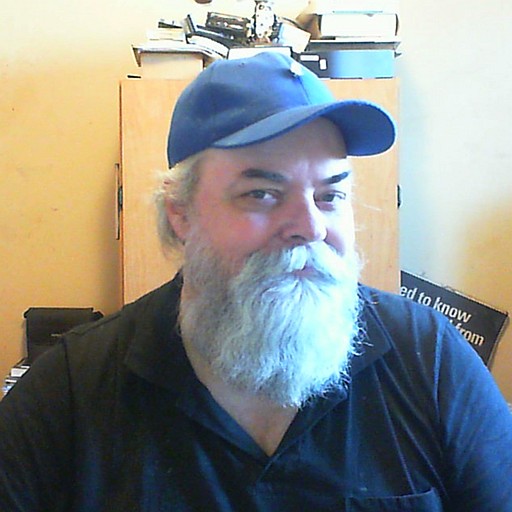 I have enjoyed programming computers since they first came on the scene around 1980. First on the IBM PC jr, TRS-80 model 2 then on computers like the COCO2, C64, C128, Amiga and finally DOS & Windows. Been around computers for a very long time now. Mostly programmed in the various flavours of BASIC on those early years then finally I switched to C when I started programming on my DOS machine in the 90s. I mostly still program in C, but will probably, finally, reluctantly, switch to C++. I have grown to like certain aspects of C++ though.

I managed to create Deluxe Pacman 1 & 2 for the PC. Deluxe Pacman 1 was basically me trying to recreate the Amiga game of the same name by Edgar Vigdal for my wife who missed it since we had switched to an IBM PC. I worked on it until around 2012 when I started creating Deluxe Pacman 2. Both games are free and Deluxe Pacman 1 has especially been successful having several million downloads worldwide. It is still downloaded several thousand times per week though I have not made much money on it in donations. It is free. I have also dabbled in 3D, though I have not put anything out yet, just demos of work I have experimented with.

All Questions Answers
Votes Newest
2 Creating a skybox in Allegro 5 Jan 21 '18
0 Tile detection on a 2D isometric layered diamond shaped map - What are the math? Dec 8 '17