vuforia how do I force objects into a 2D plane

I'm working on a game in which cards are placed on a table and then rendered in augmented reality. These objects have 3D physics attached to them which doesn't work as well if they are either rotated or if the system mistakes them for being higher or lower then they really are.

Is there a good method to force Vuforia/Unity to place all items in the same 2D plane and keep all of them upright compared to that plane?

I currently have the following code:

This seems to project objects onto a plane but the results tend to be inaccurate and result in weird movements, particularly when moving the camera around. 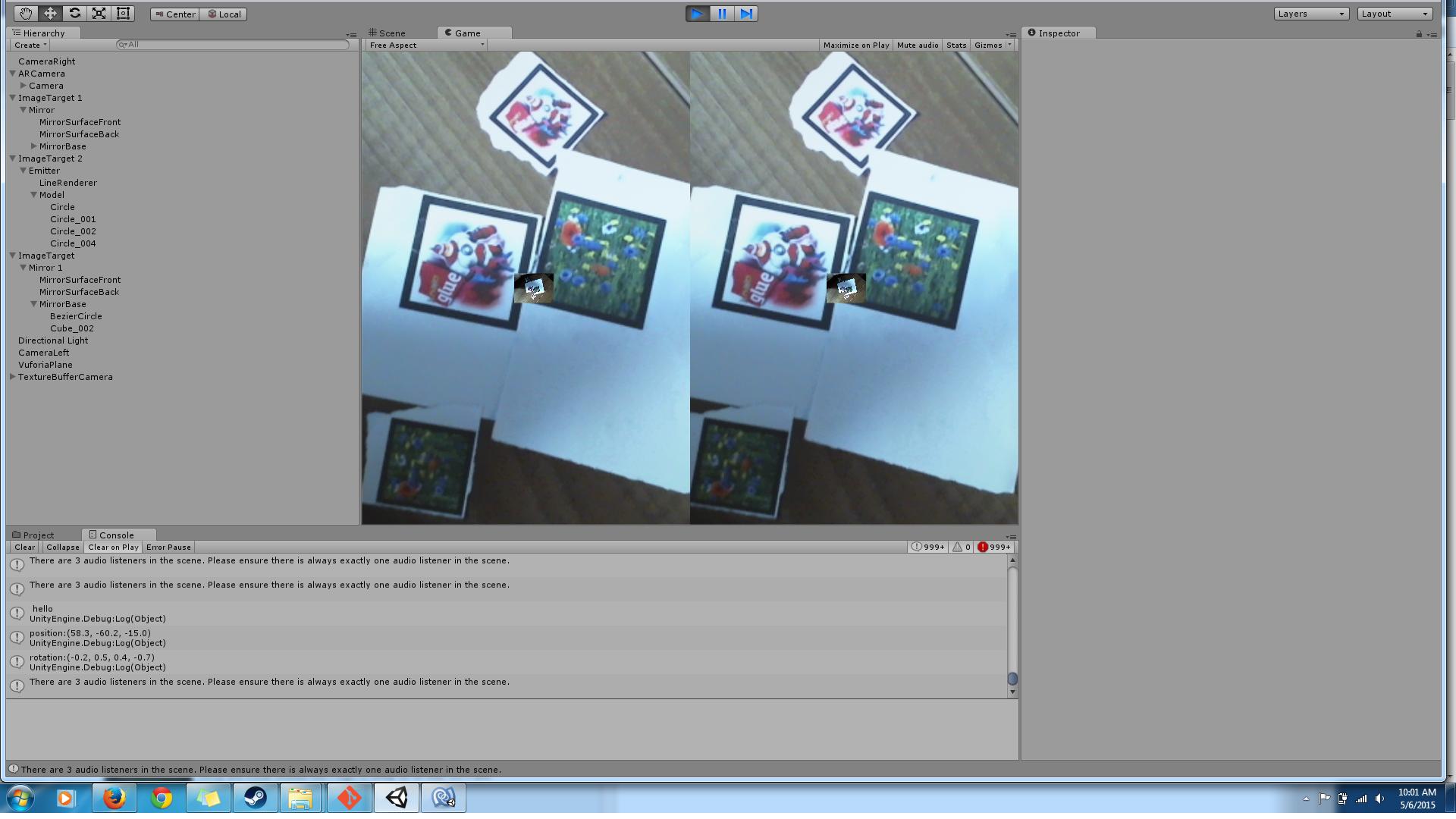 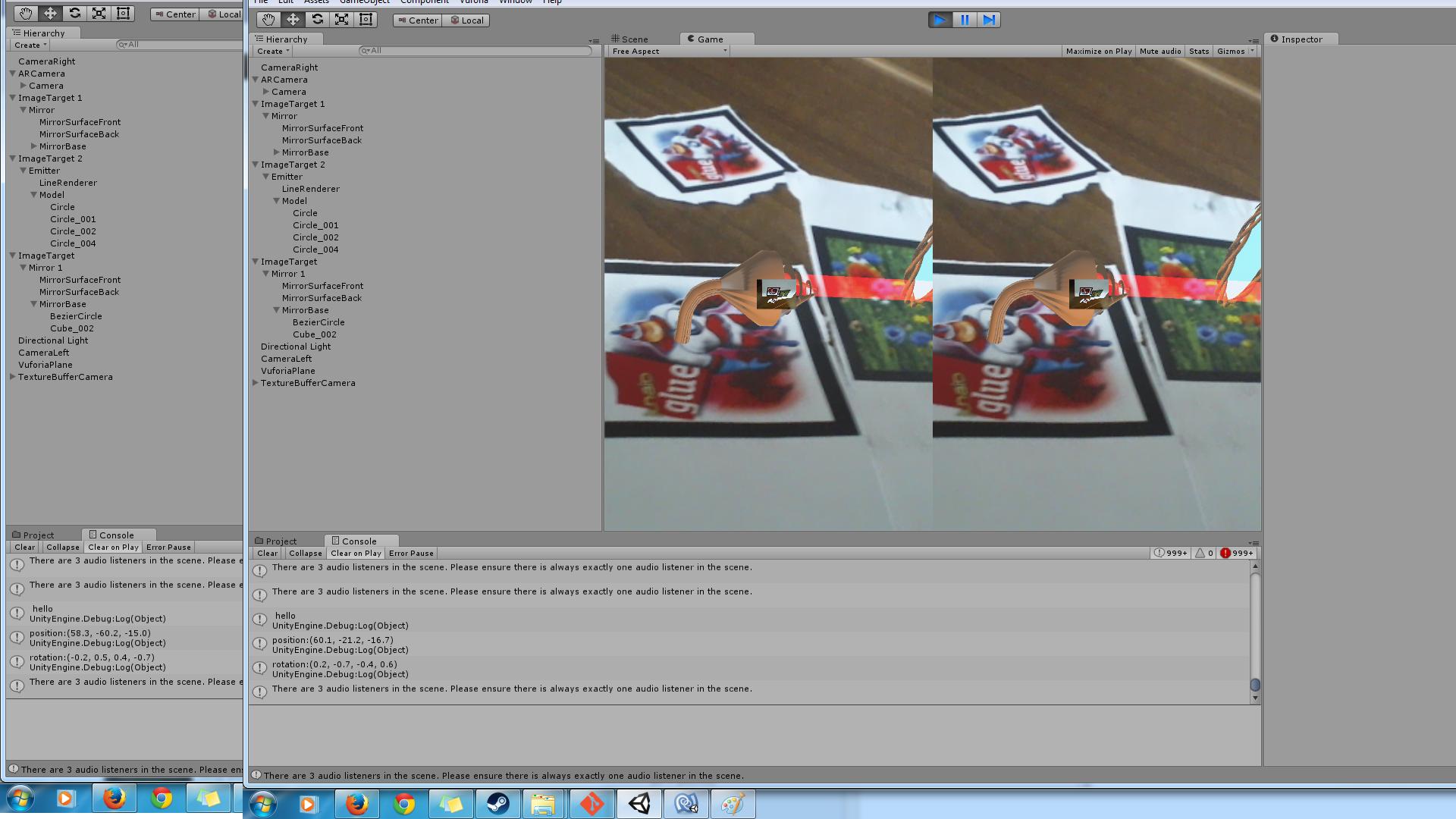 Note: This script assumes the xz-plane is aligned with the tabletop. You could also determine this by placing a "stationary target" on the tabletop and setting everything in the scene relative to the x and z components of the stationary target's transform.

you can "lock" the axis for a rigidbody so it cannot move/rotate/whatever around/along specific axis. Check the inspector options for the rigidbody component.

Not the answer you're looking for? Browse other questions tagged unity graphics vuforia augmented-reality or ask your own question.

1
Unity: parallel vectors and cross product, how to compare vectors
2
Tracking small moving targets in Vuforia
1
How can i make fade in/out of the alpha color of a material from black to none black?
1
How to completely stop the camera from clipping into the ground
0
Why is my spherecast returning an incorrect hit on mesh collider?