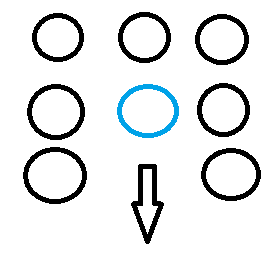 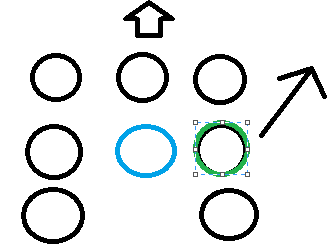 Not the answer you're looking for? Browse other questions tagged physics rts collision-avoidance .

3
Is it possible to get the colliding sides using the separating axis theorem?
6
RTS Movement + Navigation + Destination
5
Avoidance Steering Behavior acting inappropriately
8
Pathfinding and collision avoidance on mobile
8
3D collision avoidance: finding the updated velocity vector (outside the "collision-velocities" cones)
1
How would I go about implementing a collision avoidance check, avoiding moving objects from multiple directions?
0
how to sync clients and local avoidance in mobile RTS game?
4
RTS Unit AI: When to let the unit stop (due to local avoidence)