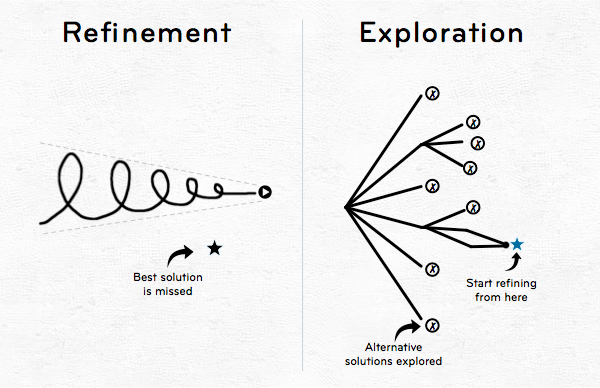 Not the answer you're looking for? Browse other questions tagged c++ game-design prototyping .

45
How to know when your game concept is simply not fun and to stop
8
"Model Driven" Game Prototyping
11
Prototyping a puzzle game for solvability of levels
9
how can i make my game more intuitive without a tutorial?
9
How can I make my Color Mixing game more difficult?
2
How can I easily create/edit a level for a scrolling shooter game?
6
How can I make explosions sound more harmonious?