XNA - Darkening background and drawing something on top

In a game a group of friends and I are working on using XNA, we wanted to create an effect where we could darken the screen and draw something else on top of the darkened portion. For example, we have a title screen that is drawn as a background sprite, a logo, a few buttons, and a lot of particle effects (all separate Texture2D's), but when you select the "Exit" button, the entire title screen darkens, and two (undarkened) buttons are drawn over-top ("exit" and "cancel" buttons).

We have two ideas to fix this. The first idea is to draw the second render target on top of the first using BlendState.Additive, so that the black pixels are simply added to the background instead of drawn over-top. The problem with this is that it makes the other buttons look weird, since they're being drawn over top other things on the title screen. The second idea was to manually set every black pixel in the second render target to Color.Transparent, but we're not sure how efficient that is.

Any ideas on how we could achieve this effect?

Why not draw a semi-transparent black sprite in between the background and the yes and no buttons? For example something like this: 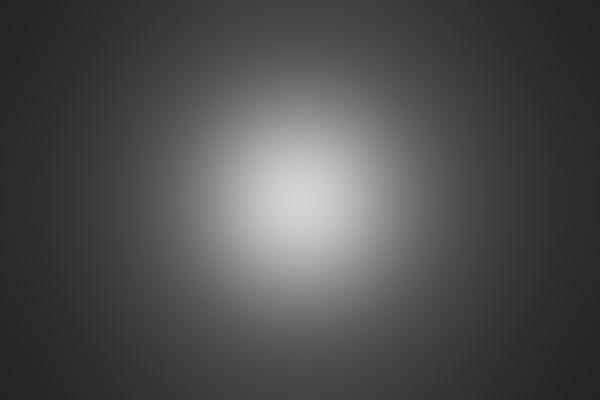 If you had a scene that looked like this: 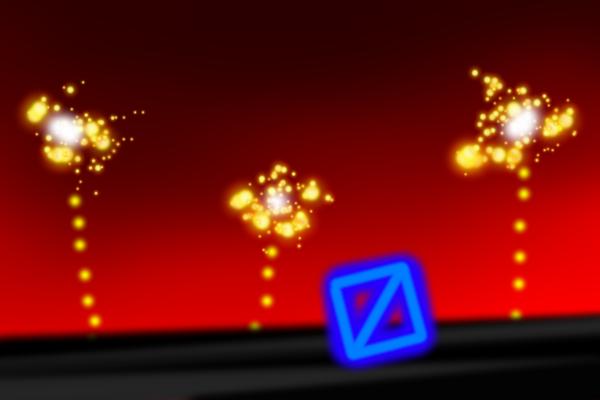 Then you could simply draw the semitransparent mask on top and have it look like this: 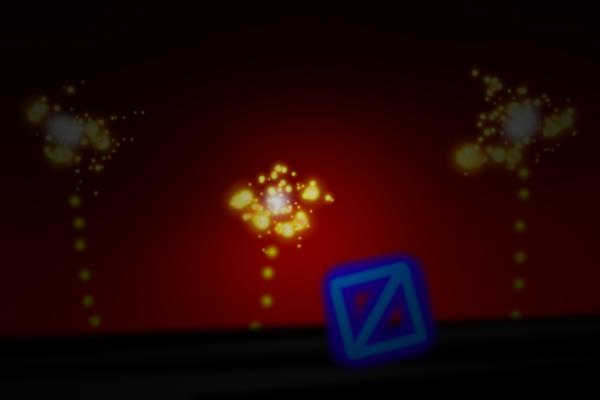 Then all you'd have to do is draw the buttons on top of the mask while the rest of the scene is drawn below the mask.

Not the answer you're looking for? Browse other questions tagged xna c# layers .

3
Scrolling background loop
0
XNA Sprites Not Drawing Correctly
1
Lighting Covering Up Sky ( XNA / C# )
2
XNA: Non-overlapping shadows
1
How to draw to a surface, then draw that surface to the screen
1
XNA/MonoGame RenderTargets not working
0
Transparency temporarily lost from a rendertarget when drawn to for one frame
0
MonoGame - render target drawn below other sprites and in the wrong location