What are the advantages of tangent space shading/lighting, and what about attenuation?

In several topics here it was suggested by people that doing lighting in tangent space is better than doing it in world space. Right now I am doing it in camera space, but it's really similar to world space. My question is, why would tangent space be a better choice for this (I am using normal maps if it matters)? Secondly, when going from model space to world space and vice-versa, a scale is applied. This produces a problem when it comes to attenuated light, because the distances are quite different than in world space, which is where my light positions are. How would I deal with this? Thanks in advance 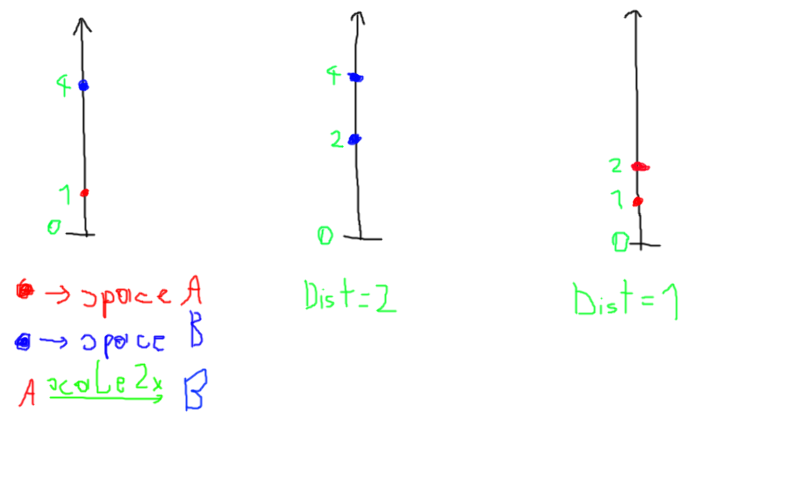 I'm not an expert about it but I'll try to explain.

You can perform this transformation in the vertex shader once per face, then you do not need to transform your normals.

What's the catch ? It works well in a simple forward renderer but wont work with a deferred one. In a deferred renderer you would perform the camera and light transformation in the fragment shader which would be overkill. And if you're interested in clustered rendering it wont work in both forward and deferred, because you get a per pixel list of lights.

For attenuation it does not matter, as long as you are in the same space computations are the same.

Not the answer you're looking for? Browse other questions tagged opengl glsl lighting shading spaces or ask your own question.

18
Does the linear attenuation component in lighting models have a physical counterpart?
2
Light mask map and camera for static lights in XNA Platformer
1
Light following me around the room. Something is wrong with my shader!
14
What is Ramp Shading or Lighting?
1
Why are normal maps in tangent space but not in normal space?
10
What is physically correct lighting all about?
1
Normal Mapping space confusion
4
OpenGL light appears to move with camera and changes with object rotation
0
Space of Tangent and Bitangent Vectors
0
TBN matrix for normal and parallax mapping