How to discern boxes and spheres when importing from fbx

I can import scene from FBX file into my engine, and i want spheres, boxes and capsules to be imported as colliders. So, how i can check if imported instance is one of them? Thanks.

You could assign a specially named material to your colliders to identify them as such and use UV or color values to retrieve the orientation & scale.

The same special material trick is often used for navmesh.

This way you can find the orientation and size of all colliders. 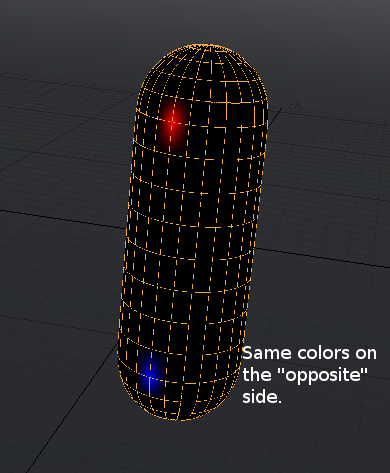 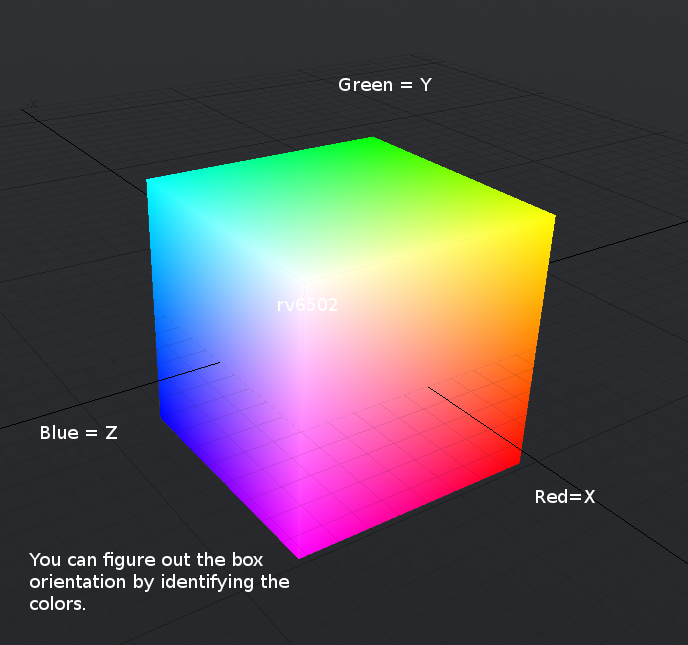 Not the answer you're looking for? Browse other questions tagged physics-engine fbx importing or ask your own question.

3
Importing FBX with multiple meshes in UDK
0
Animations in FBX exported from Maya are anchored in the wrong place
1
Having problems exporting Genesis + Supersuit in .fbx format from Daz 3D
0
How to import .fbx MODEL into Unity Project?
1
Importing code from unityscripts
0
Unity - custom Export and Import FBX Data
1
How to use .fbx for 2D animation in unity 2D
1
Can we merge multiple FBX files, using Maya, and export as a single FBX file?
0
Animation imported from Blender into Unity via FBX doesn't play?