Only 4 buttons can be pressed at a time, so players cant move sometimes

Each Player Has their own Controls

i Change, Up Arrow and the other ones for each player---v 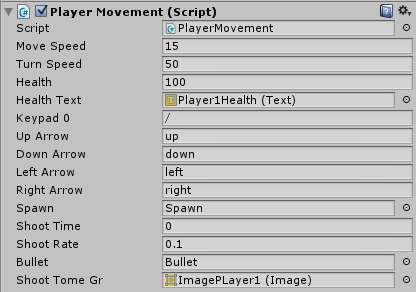 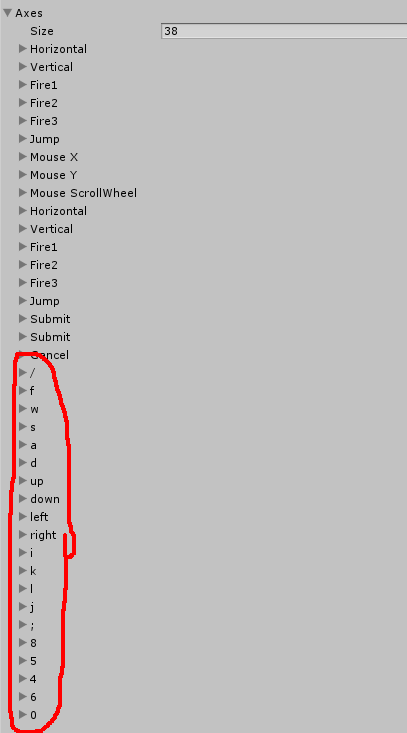 Keyboards have hardware limitations on how many keys can be pressed and recognized at the same time.

Your code is not the problem here, it's most likely the design of the keyboard.

Keyboards have a key matrix, where the buttons have been arranged into something roughly square, with the keyswitches each being tied to one row and one column. The keyboard activates each row and then reads the columns. If you sketch this out you will see that some button combinations must activate "phantom" keys. You can fix this with one diode per button (which is a substantial cost for a keyboard) and have full rollover. To avoid the phantoms, a keyboard without full rollover will ignore key combinations which are ambiguous.

Modifier keys are always designed so that they can be chorded.

Once the keyboard has a set of keys to report, it has to pack it into the USB HID report, which has one byte that's a bitmask of modifiers, and 6 bytes for other scancodes. So even with full rollover you're not likely to see more than 8 modifiers and 6 scancodes simultaneously.

Not the answer you're looking for? Browse other questions tagged unity input or ask your own question.

1
How can I make smoother upwards/downwards controls in pygame?
4
What makes movement feel smooth, and what are some standard methods to achieve this?
14
How can I stop the player from drifting due to local input prediction when they stop?
27
How can I avoid tight script coupling in Unity?
0
What keys should I use for a four-player game with one keyboard?
2
Problem when trying to use rb.MoveRotation in Unity
1
Best ways to navigate a single step on a hexagonal grid depending on input