Getting name fragments for a name generator

Back again to ask more about name generation -- this time about the dictionary of syllables which I apparently need to reliably generate a name. For reference, my last question.

I've written a little bit of code which, given a file, uses the first line to determine how long the name can be (with multiple options for variability), then builds one from the syllables given in the rest of it. It works decently enough, given example syllables in an example file. For those wanting to try out a set of syllables of their own, I've made a version on Ideone.com. stdin contains the list of lengths and syllables.

That's where I'm having an issue, though. What should I use for the syllables? I've looked around, but I've been unable to find a good list of names to draw from. Maybe it's just that I'm bad at this or something, but I can't really get a good list of syllables that make names. To add to that, I have to do it by hand, and I'd much rather make a program to split a list of names into syllables, but I can't get that to work. I'll post the source for my attempt once I'm home.

In short, how can I get a good list of syllables for use in a name generator? Is there pre-existing code I can use or modify and pass it a list of names to chop into syllables, then save those to a file? If not, how would I go about writing my own?

I suggest you base yourself on some syllable-based languages then add the missing syllables, such as "K_" single consonants and so on. 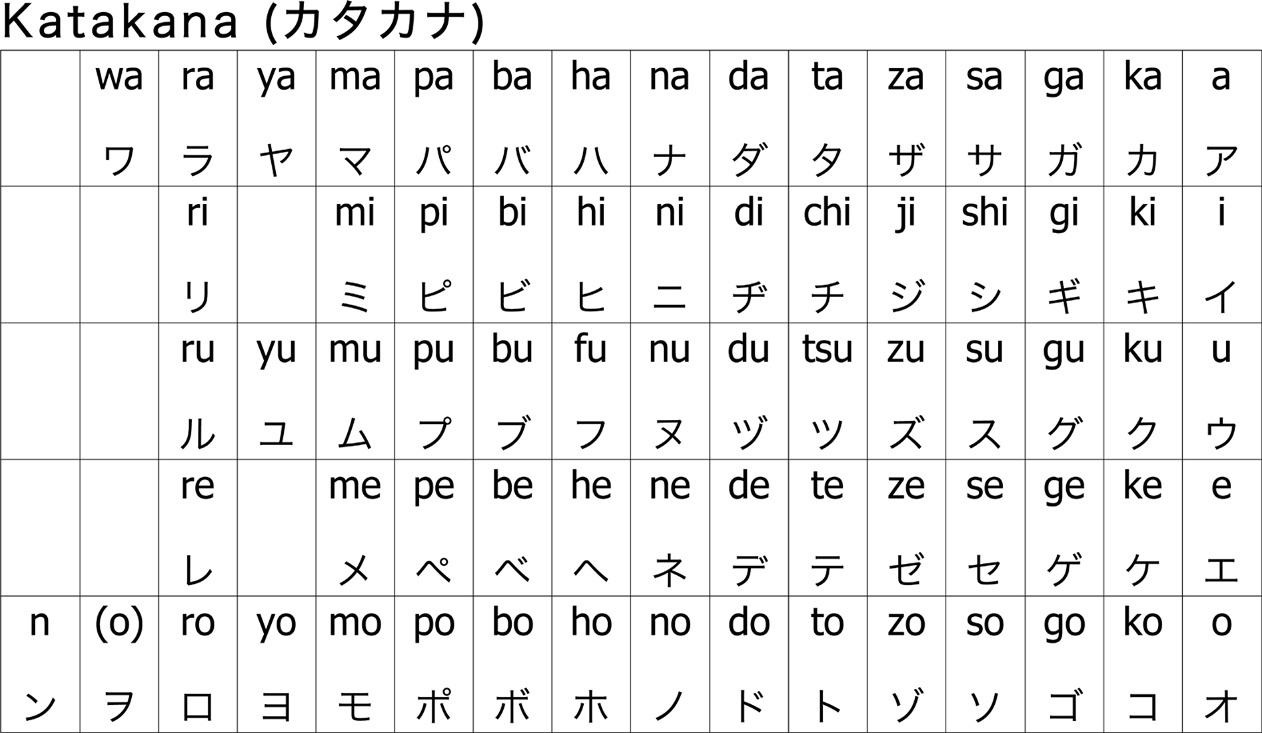 Add arbitrary rules for names of creature races / game region. (eg: sand area names all end in ?i and start with m? and never have any p? or ?e, at most one single-consonant in a name) to give some ""consistency"" / familiarity to the player.

Then add a function to turn those syllables into the user's writing system (eg: English letter spellings). This is the part that will have to be localized for different languages.

Also, you might need to add a localized black-list to invalidate obscene words that will randomly come up and their close-enoughs syllables, and in multiple cultures across the world. although it could be hilarious without you could end up with your game pulled off the shelves if its not 18+. Make sure to check within names for matching obscene words even when surrounded by extra syllables.

You're opening a big can of cultural problems with random name generation. For example in your previous question one name was "Gozidi" with can sound awfully close to 'big member down there' in French with a tiny bit of stretch. That's an innocent enough example that will only cause some giggling but you can imagine some more offensive things accidentally coming out and people getting quite upset.

Drama you can do without when all you want to do is create a fun game. It's something to keep in mind.

5
Generating random values, keep trying till value within bounds are generated
10
Name generation
15
Dungeon Generation with no corridors and room dependencies
1
Floating point determinism with respect to procedural generation, clustering and GPU offloading
7
How to automatically generate (creative) names for stuff?
1
Create Full Tile Map Zone in an Art Software, then generate corresponding tile name list?
0
Is it possible to find a seed based on 10,000 generated random numbers?
1
Translating conditions ("If A has B, then true") into objects that satisfy them ("A has B")
2
Is it a legal concern if a procedural name generator might generate the names of real people?