How do I choose where to position a mini-map in the HUD? [closed]

In a game with a minimap, what factors should be considered when choosing where to put the minimap on the screen HUD? What choices are typically made when wanting to emphasize a particular factor?

There's no clearly "most common" position beside one the four corners. If you an information band/ribbon/... you typically want to embed it in your information ribbon, and leave the viewport as clean as possible. Since it's usually one of the biggest and more visual element to display in a HUD, you often want to push it to the corner to avoid it to be too distracting/overlapping. The band, when there is one, has often been place on the bottom, so it's no surprise, the minimap is often on the bottom left or bottom right in many games, especially RTS. Here is Dota 2 and league of legends: 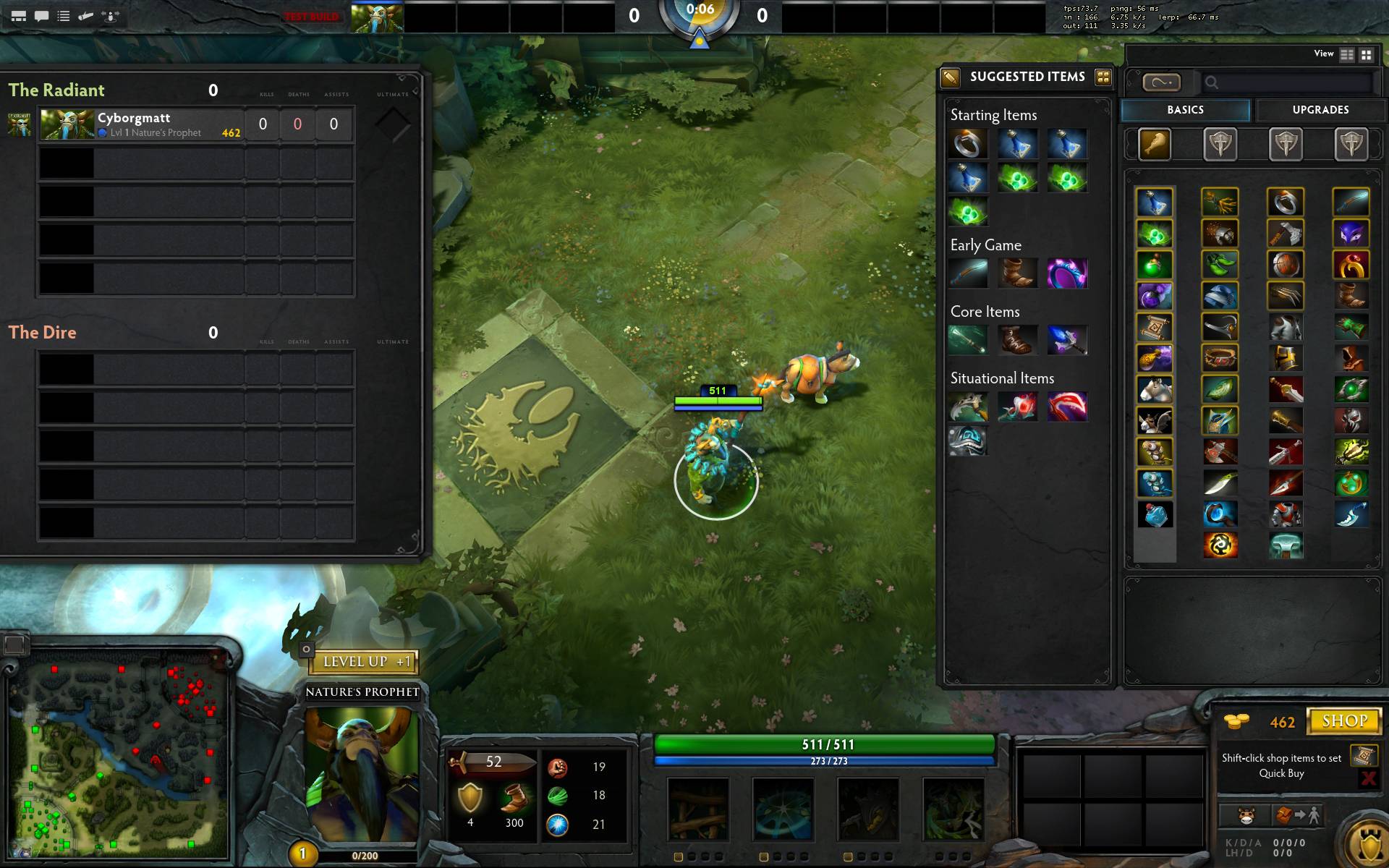 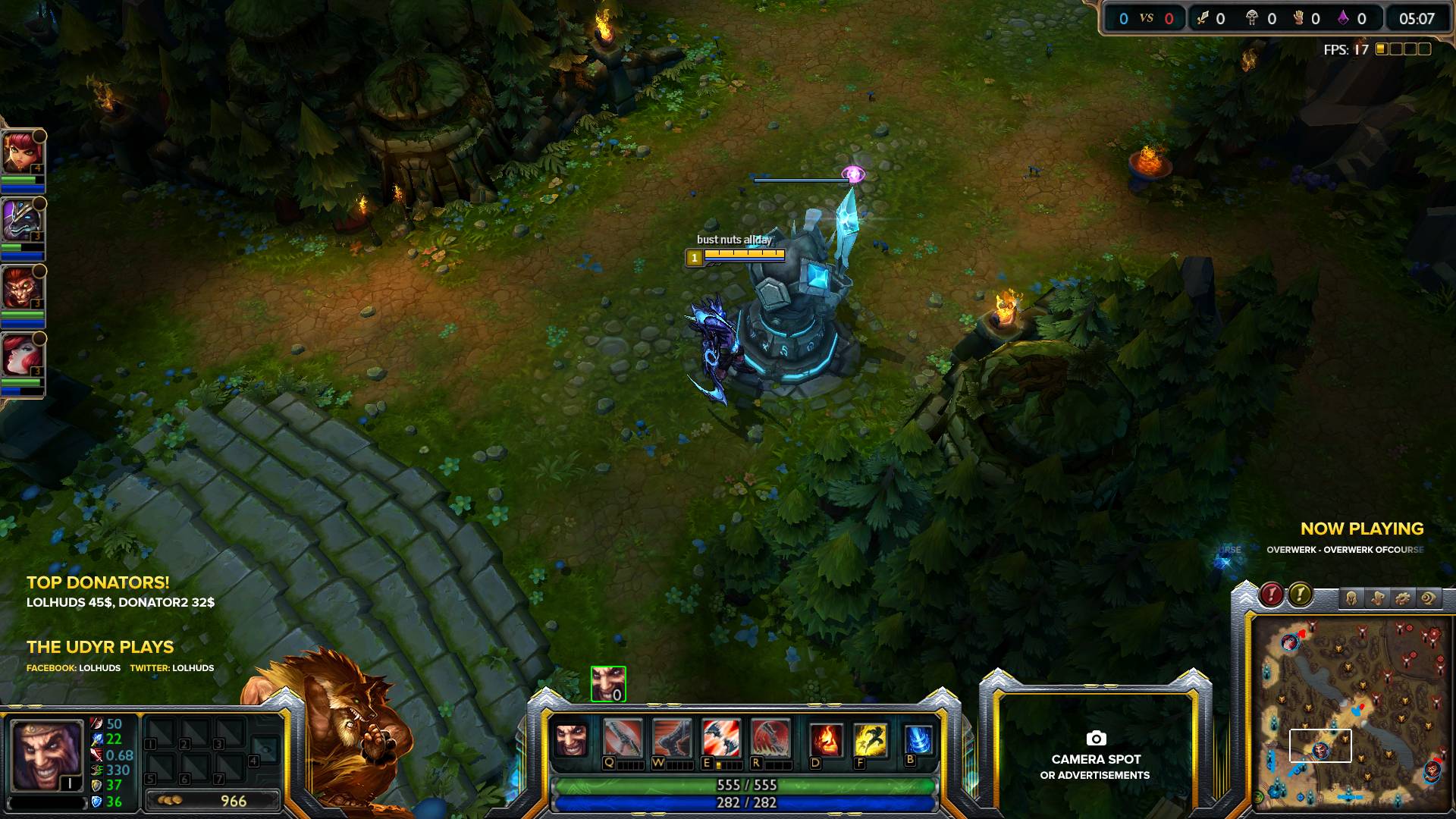 But other games have the band above, so the minimap is above. On binding of isaac, it's on the top left 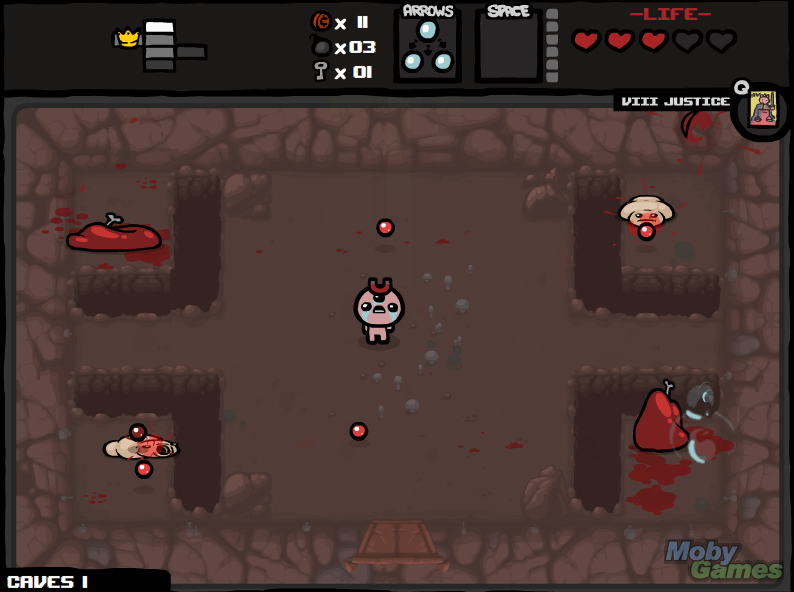 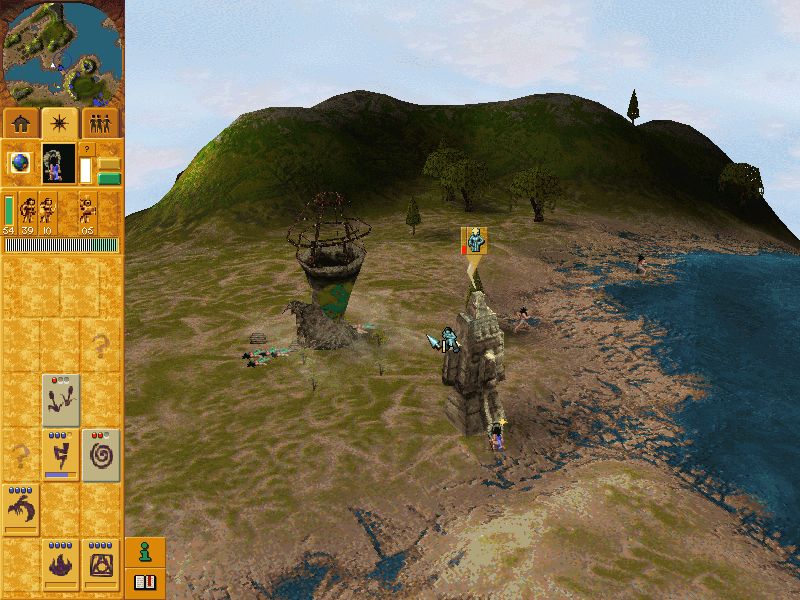 If you do not have a band in your HUD, put it where it hides the least interesting part of the viewport.

However if your minimap is very, very important and you cannot go around without, you can center it on the top or bottom edge of the screen, like star citizen or elite dangerous (which besides embed their minimap in the game world). 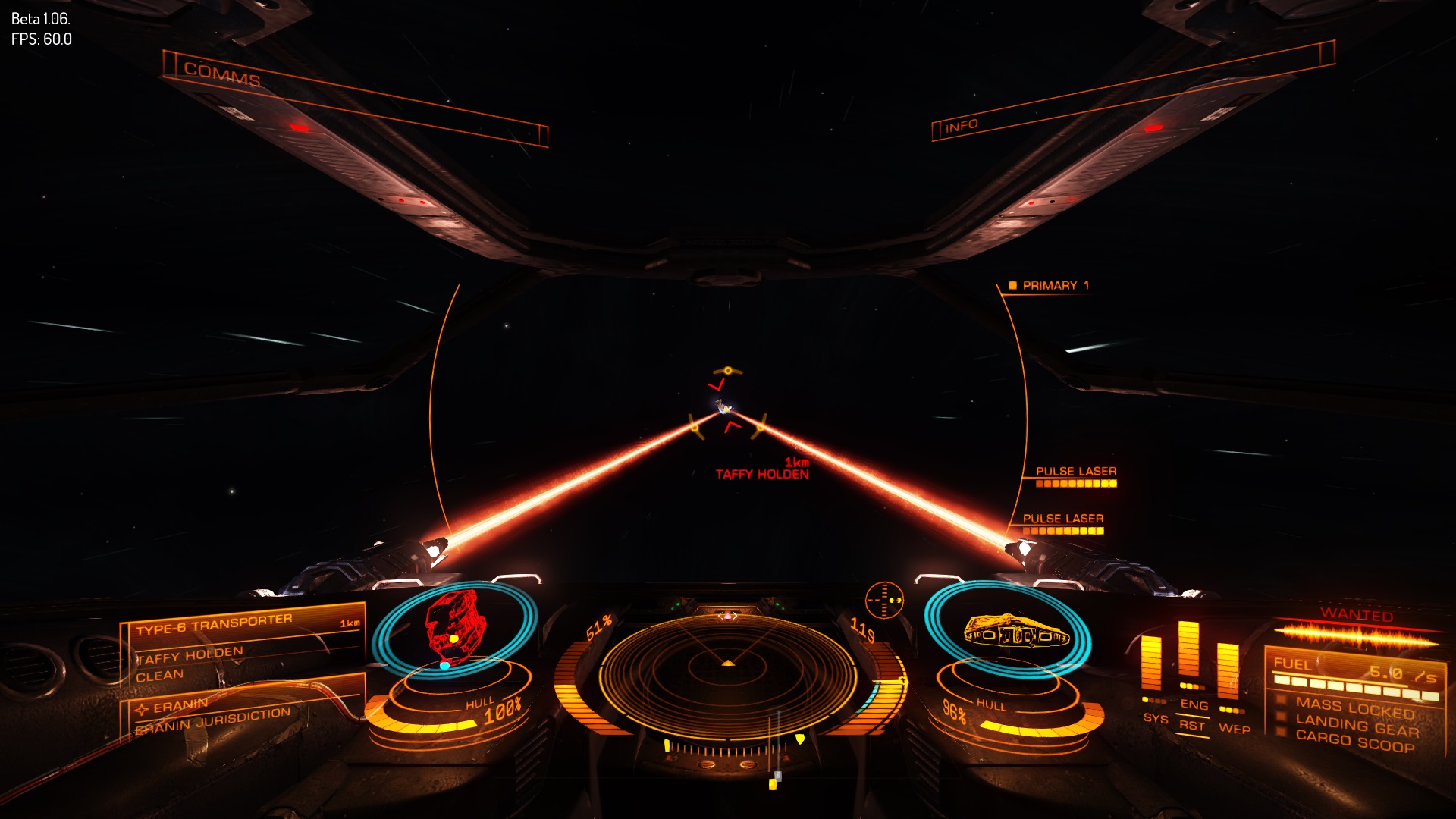 Without knowing what kind of game you want to make, that's all help we can give.

Not the answer you're looking for? Browse other questions tagged maps hud or ask your own question.

16
A simple map, four biomes, and how to distribute them
3
Events vs Pinging: How should I structure my HUD-updating code?
7
Entity Component System for HUD and GUI
2
Scaling HUD and Camera
0
How do I create a HUD that appears to occupy 3D space/can animate?
1
Touchable Hud with Actors in Libgdx
0
Libgdx Hud with two stages
1
How to cache tile map?
34
What is the difference between a HUD and a GUI in a game?
0
libgdx - creating static HUD/widgets on screen