I am attempting to load and display an image in OpenGL using the SOIL library. I originally started with lodePNG but I had difficulties getting the image to display so I assumed it was just a library issue and decided to switch to SOIL, however, as I am having the same issue now I believe it must be something that I am doing wrong somewhere in my own code.

So, the exact issue is that I seem to be able to load a texture correctly: the width and height attributes get set to the appropriate value, and if I just dump the data it loads to console it seems to have actually grabbed the appropriate data (Screenshots later on). The problem comes when I try to render it, I believe my shader and loading code to be correct, however I only get a black square upon rendering. I have been working on this for a couple of days now, trying lots of iterations and have even seperated out all of my framework code and have a completely barren example now that just loads up OpenGL and needed libraries and tries to render. 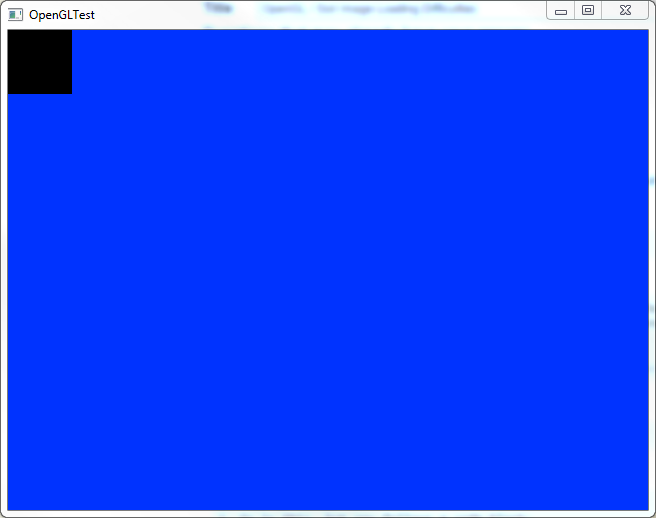 I am seriously at a loss as to what I am doing wrong, I am using GL_TEXTURE1 as my active texture but I originally started with GL_TEXTURE0 so I don't think that would be the problem.
Beyond that I can't think of anything that I am glaringly doing wrong; console output from Bitmap.cpp DOES output correct data (the image to display is 64x64) and when I dump the char* it outputs a large amount of data that was loaded into it.

I managed to fix it, I honestly can't believe I missed this but when I switched from lodePNG to SOIL I never added the 4 lines that set the attributes of the images. Adding these lines fixed everything right up and made it render

The problem with the texture loading was that I was not setting the attributes of the image upon load, setting these 4 parameters seemed to fix everything up and now causes it to render correctly. 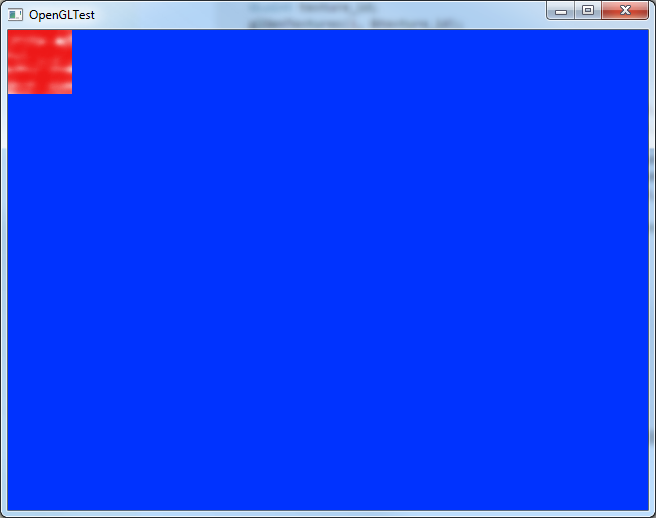 Not the answer you're looking for? Browse other questions tagged opengl c++ image or ask your own question.