My final year project for university is based on the idea that a two-dimensional top-down multiplayer racing game can be made using Google Maps to dynamically generate race tracks. The idea is that the user would pick two points on a Google Map and then click a button that would generate a route between the two points. I am able to extract the path from these points.

Now, I can't figure out how to actually transform this shape into a race track. I tried changing the stroke width, it messes up the details, like curves.

I want thicker strokes without losing details and the strokes overlapping each other so that the strokes look more like race tracks, because the camera would center the player's car and be zoomed in on it while following the car. Something like this: 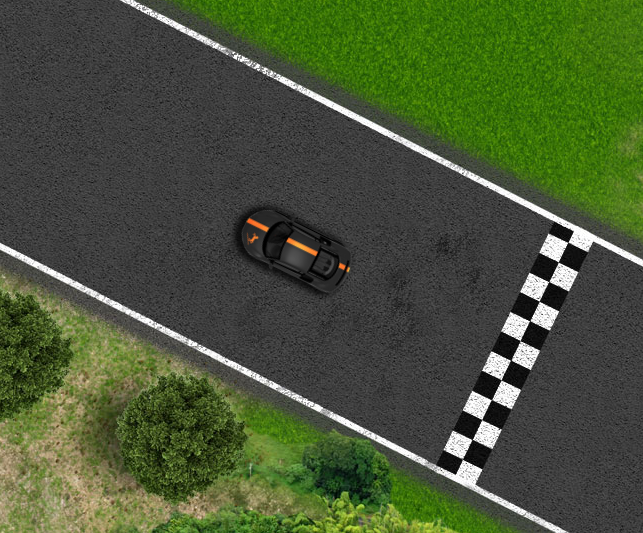 Is there any way I can make the route shape into an actual race track? If so, how?

Browse other questions tagged javascript html5 or ask your own question.

9
How do I generate a 3D race track from a spline?
2
Generate race track using freeform curves