Why are shadows not snapping to the objects?

I'm using a directional light in Unity to cast shadows. However, the shadows don't appear to be "snapped" to the objects creating them. The object appears to be floating in mid air while it actually isn't.

How do I "snap" the shadow to the objects so it looks like it's actually on the ground? 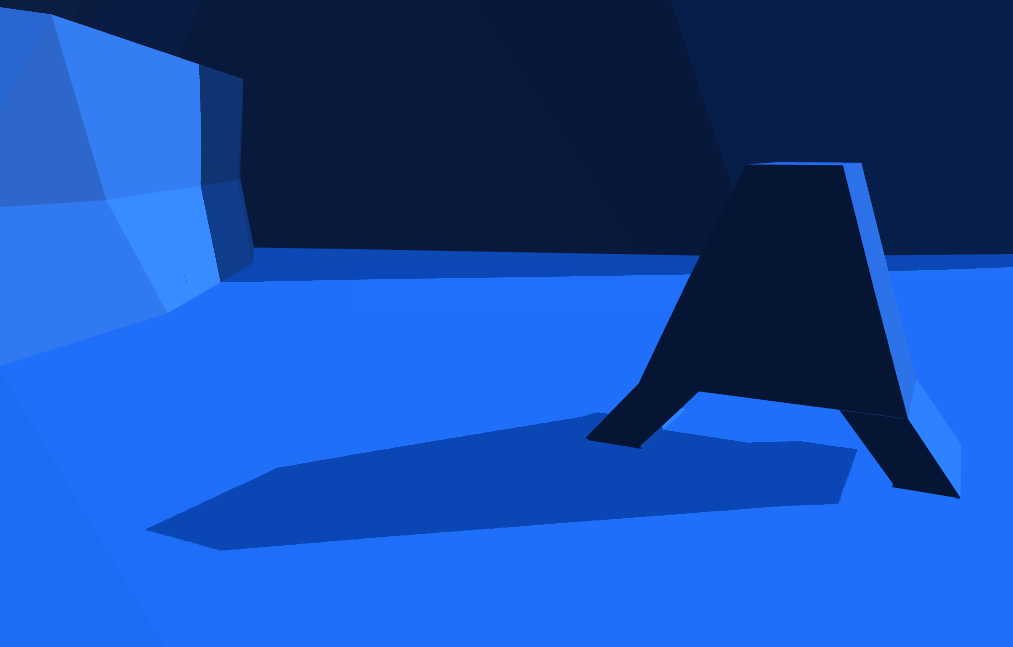 Check out the Bias property on your light. From the documentation (specifically the "Shadow Mapping and the Bias Property" section):

It is a mistake to set the bias too high, however, since areas of a shadow near to the object casting it can then sometimes be falsely illuminated. This effect is known as “Peter Panning” (i.e. the disconnected shadow makes the object look as if it is flying above the ground, like Peter Pan). 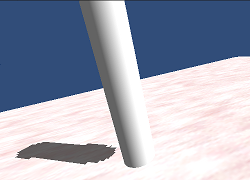 I suggest you lower the bias value. But don't lower it too much! If it's too low you'll get shadow acne. 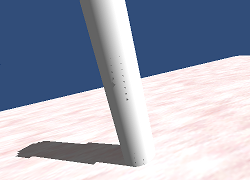 Not the answer you're looking for? Browse other questions tagged unity shadows or ask your own question.

3
How do you stop an Ogre PSSM shader from creating unwanted or blocky shadows due to large 'world size'
1
Pick which directional light shades which object
1
Directional light and finding relevant shadow casters
1
Shadows are choppy on Android, but look fine in Unity Editor on my PC
1
Proper indoor lighting without directional light
0
How can I fix the artifacts near the shadow edges in my variance shadow map?
0
Generated Mesh Does Not Have Shadows/Shading
1
Why real time lightning fails to show shadows on terrain in Unity?