How would I go about making a movement system like Mario Party?

How would I go about getting a movement system similar to the one they have in Mario Party only minus the dice roll?

Things I have researched

I have been studying the uses for ****arrays ,lists, for loops,onmousebuttondown**** but I want to make a movement system where the player has a limited amount of spaces, clicks a tile, and then moves to it. I kind of have a vague idea of how to go about this and I kind of know what I need......and I kind of don't....basically my brain isnt working and kind of hit a road block... Thus far all I have is the board it self... I understand how to make the highlights work when the cursor moves over the tile ..... but the major thing I can't figure out is how I should actually get the player to move after I click on the tile with the mouse button and have the player only move in a limited range.

Summary of things I'm looking for

Strictly for unity and please put any code in c#

Also, the board would be in a top down view but in 3d

Im not looking for a way to highlight the board just the turn based movement system itself. I thought I was clear with my question but maybe not as clear as I thought I was* 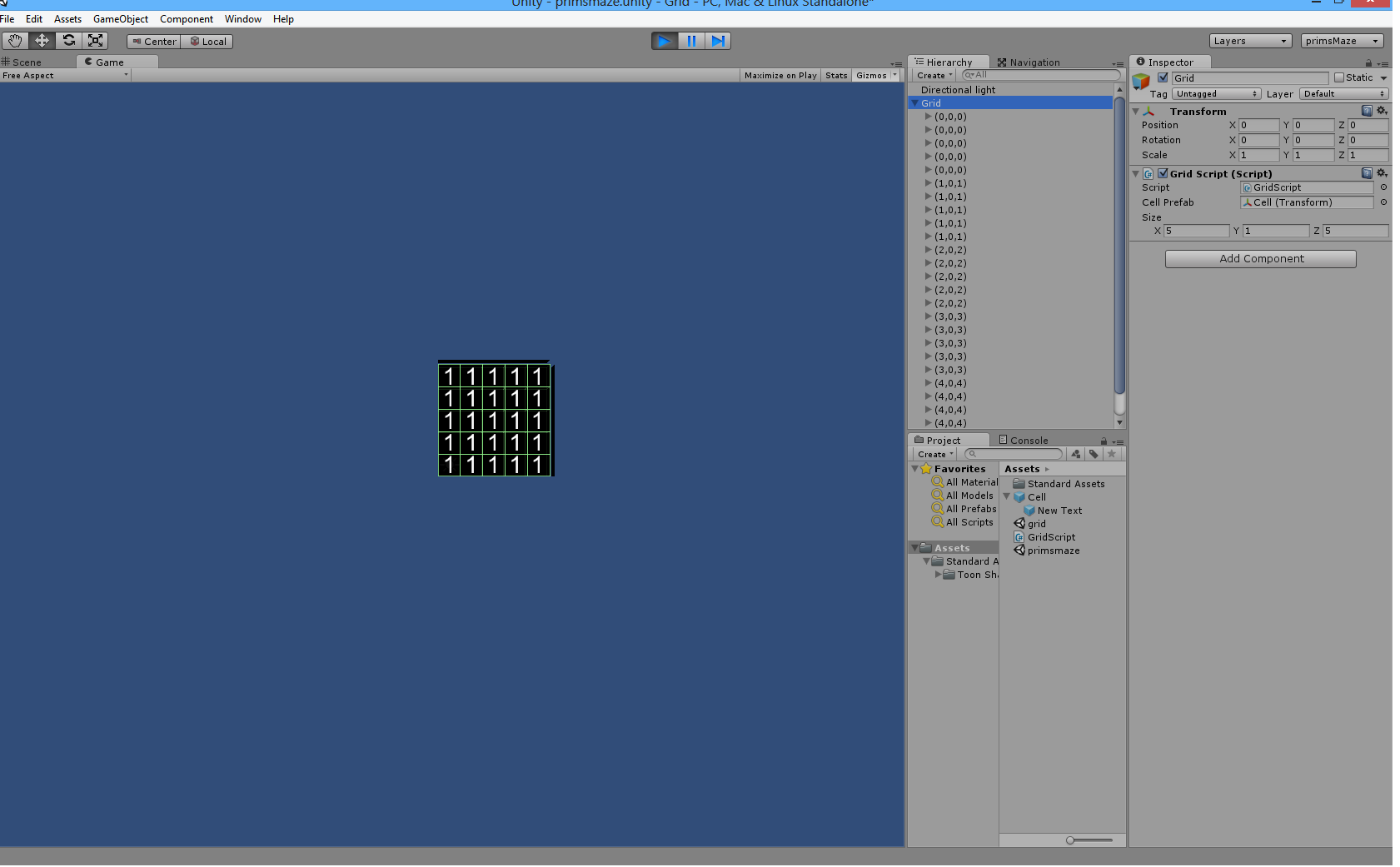 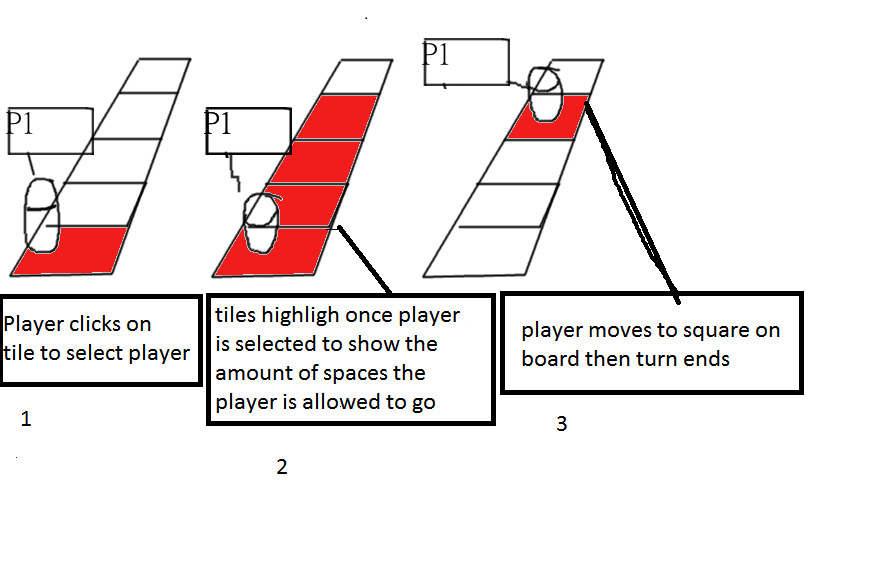 Ok, I feel like this question has two main parts; one to do with code design and one to do with code implementation. It is important to understand that what you want is pretty much an entire gameplay loop and so will require a fair bit of code (more than a single script). I will try to help you with the design of the code but I think that help with the implementation will require other more focussed questions.

I think this would require several scripts and I would split the behaviour into the following,

This is what I would want to happen in a single turn,

This is how I would design the gameplay loop along with the main scripts and some of their functions I would use. I hope this helps you with your game as well as pointing out the broad scope of your question. If you want any clarification on parts of my question feel free to ask and I can add more information.

Actually this is like any tile based movement from a turn based strategy game.

You can simply flood fill the tiles from the selected character to find which should be highlighted.

1) Use Breadth First Search (BFS) to calculate the path http://en.m.wikipedia.org/wiki/Breadth-first_search

Not the answer you're looking for? Browse other questions tagged c# unity movement grid turn-based-strategy or ask your own question.

5
Handling movement in an Entity Component System
3
what is the simplest way to get player selection system like checkers in unity 3d c#
1
Animation Dilemma: How to create authentic discontinuous block-like character movement
1
How to completely stop the camera from clipping into the ground
0
Approximately circular range of motion on a square tile grid