Looking for games in environments similar to a pinball table

I'm on a team of students working on a third-person adventure game that takes place inside a pinball machine (like, small scale, on the surface, avoiding pinballs, etc).

One of my responsibilities on the project is to find games that are similar to this concept in appearance and/or gameplay for reference.

I can think of a few games that might fit what you're looking for.

Odama: An old Gamecube game that plays like an RTS inside a pinball machine

Marvel Ultimate Alliance 2: This might be an appropriate 3rd person example of the "cramped environment" that you're looking for

Toy Soldiers: A recent XBLA game that does a great job of convincingly depicting small scale.

Or games that take place on a small scale? 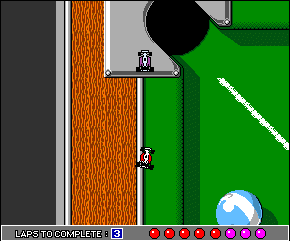 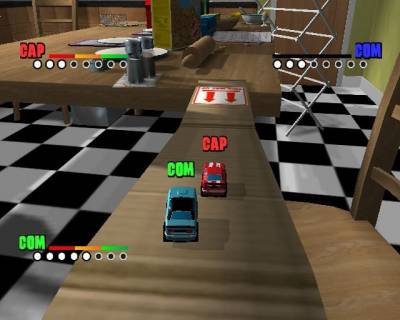 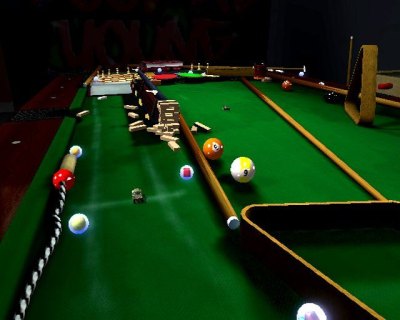 (never played the new one)

Not sure how popular it is now, but before Counter-Strike: Source (and even somewhat after), there used to be loads of what were called "rats" maps. Basically they were maps where the scale and texture of the world was designed to make the player feel like they were a rat in a kitchen or some other environment.

While the gameplay was generally still very Counter-Strike like it may not be what you're looking for, but it may help give you some ideas on general concepts of the player being in a world where every day looking objects are huge.

Both Mario 64 and Banjo Kazooie have parts where objects are sliding down towards you, and also have slope dynamics (where you can climb up a certain grade but slide down others). Although there's no literal roof in these games, you can only jump a certain height. I think the frantic nature of some of these levels would really help for the feel of being inside a pinball machine.

Not the answer you're looking for? Browse other questions tagged game-design level-design .

28
Are there many games involving the manipulation of water?

4
Tile editor for flash based games?
1
Mini Game Platform for PC - similar to Warcraft III Custom Games
0
Using Similar Mechanic Names For Attributes
30
How can I design the environments in my game to be memorable and unique?
22
How can I discourage players from attacking everything they encounter?