How to make an object move again after being stopped by collision in Unity?

I have a player object which position is always centered on the main camera's viewport. This object has a Rigidbody 2D, a box and circle collider. The player moves around a level, the level has a polygon collider attached.

The script attached to the player object, checks for collisions and applies the speed to 0 on the main camera's test script.

This is the script attached to the main camera; just a simple script that changes the camera's position.

The player object isn't kinematic and is a fixed angle, the colliders aren't triggers and the polygon collider isn't a trigger either.

The player is the red square, the collider is the pink area. 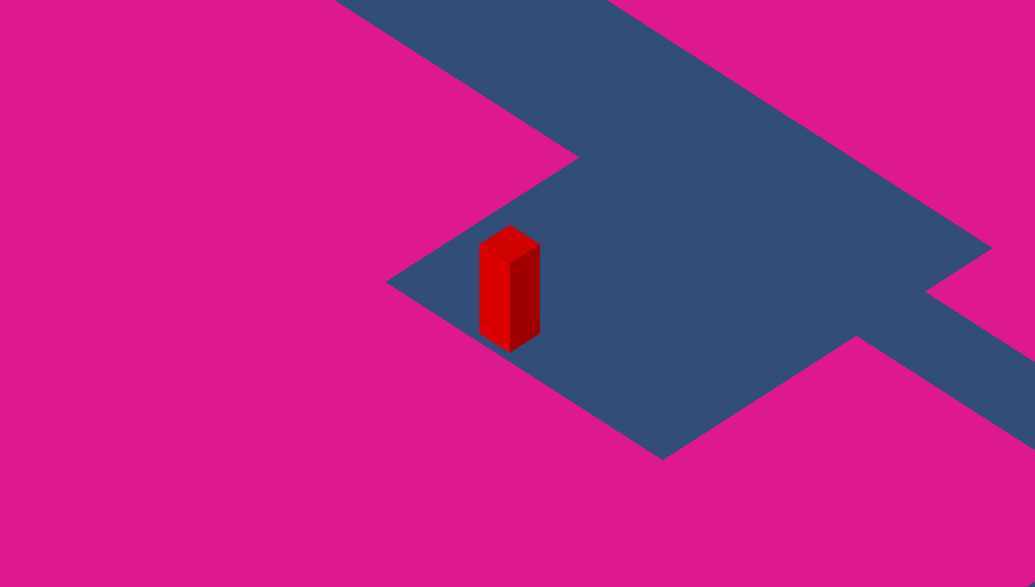 From the latest change the collider set up for the player 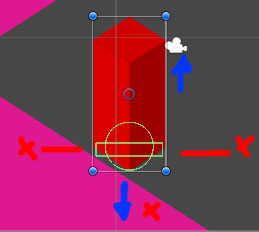 So if the X speed was disabled. It wouldnt move into the side of the polygon colider which is good, but yet you couldnt move away from it. And moving down would move inside the colider.

Add a flag to determine if the player has been stopped. At that point, stop setting the players position to the camera's, and instead some other input.

Seeing how you move the camera, in your camera script I would have two different speeds

Then you can omit the flag I talked about previously, and only modify speedY so the player can still move to the side.

Using this SO question we can determine where the collision was. We can then modify our code to be

Not the answer you're looking for? Browse other questions tagged c# 2d unity collision-detection camera or ask your own question.

0
Unity gravity not effecting everyone like it should
0
Making a gameobject move back and forth in Unity
1
How can i make fade in/out of the alpha color of a material from black to none black?
0
Player tag does not respond to AddForce
0
Why when drawing a box using LineRenderer the connected points of the lines is not complete?
1
How to completely stop the camera from clipping into the ground
0
Player light color he collects before checkpoint is getting reset when he restarts at checkpoint
0
Unity RTS Single Selection Problem