Problems with texture orientation in space

I am currently drawing texture in 3D space and have some problems with it's orientation.

I'd like me textures always to be oriented with front face to user. 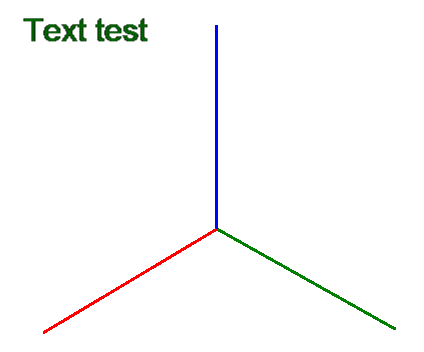 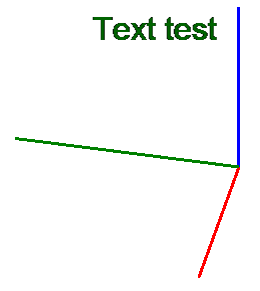 Note, that text size stay without changes when we rotating world and stay oriented with front face to user.

Now I can draw text in 3D space, but it is not oriented with front but rotating with world. 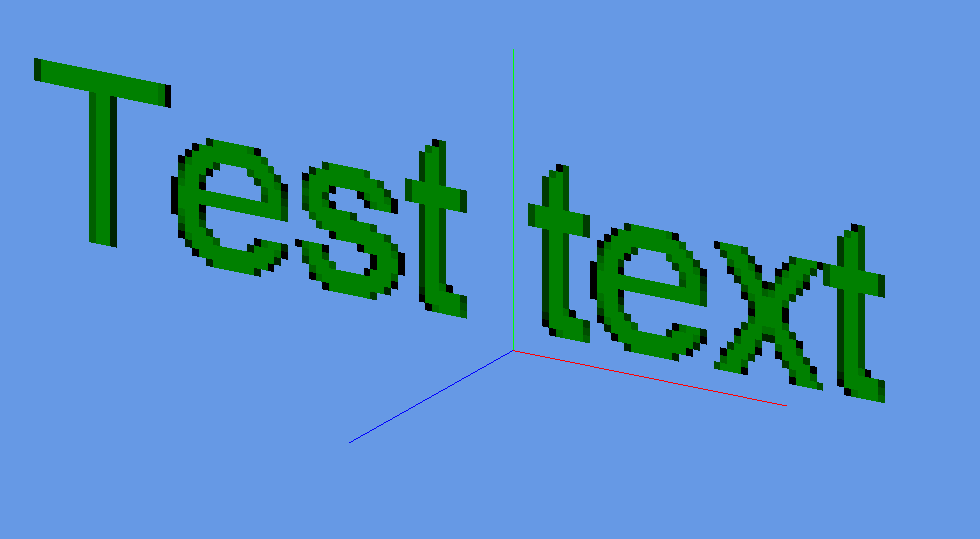 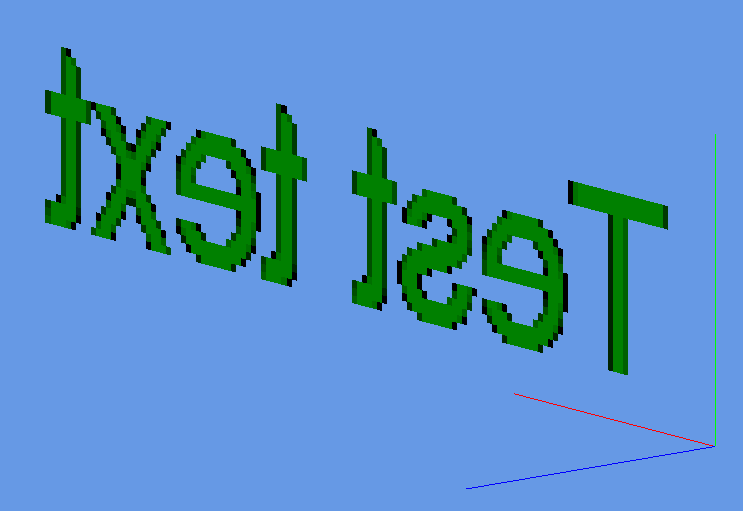 Such results I got with following shaders:

Any ideas how to get my desirable result?

I make edit in my geometry shader and got part of lable drawn on screen at corner. But it is not rotating. 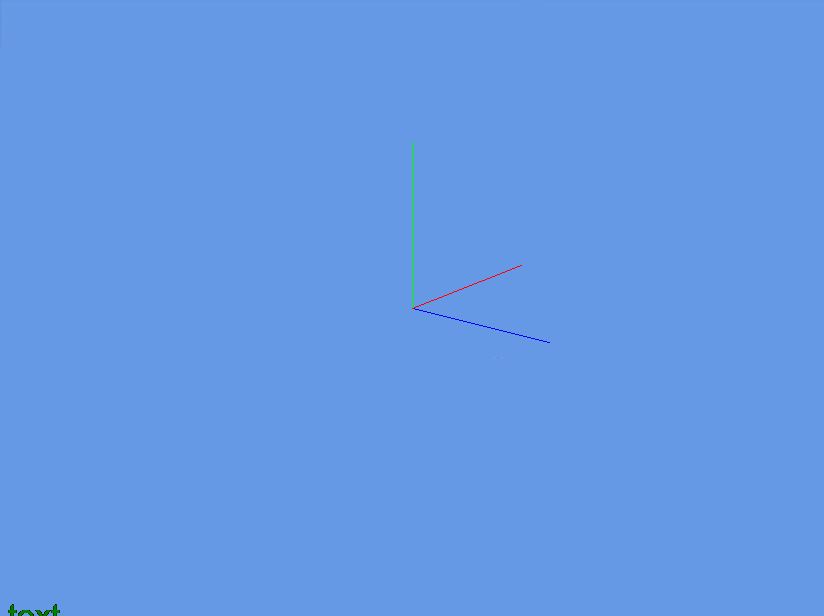 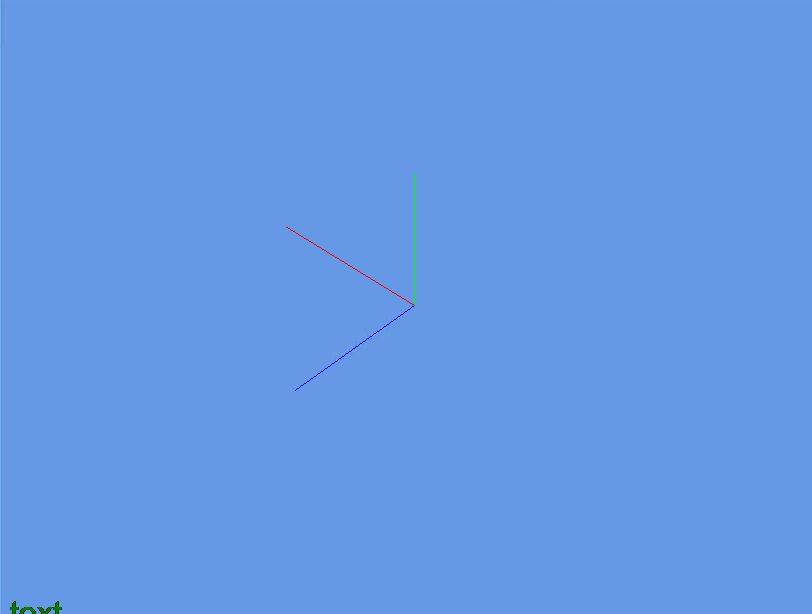 I mostly work on GLES where we don't have geometry shaders, so don't expect my code to work as-is.

The problem is that you're creating the vertices in world space (3D), and then projecting them independently.

If you want your text to be facing the camera regardless of the camera settings, then you want to create your vertices in screen space (2D), not world space.

You already know how to project a point, so instead of projecting each of the 4 vertices, you just project the center, divide by w (important), and then you just keep x and y:

Notice that now that we're on screen space, z becomes mostly meaningless, so I set it at 0.

All that is left is to emit the vertices:

I'm not sure if the size of the sprite will be correct, because now you're working on screen space, which goes from -0.5 to 0.5, but you should get the idea.

Also notice that for this technique you don't need to have separate projection and world-view matrices, so if you want to, you can mix them into one world-view-projection matrix before you pass it to the shaders.

Not the answer you're looking for? Browse other questions tagged opengl 3d shaders or ask your own question.

0
Directional and orientation problem
0
Matrix loading problems with jbullet and lwjgl
2
Lighting problems with Terrain
2
Light Space and Light Texture Space in shaders
1
Gamma Space and Linear Space with Shader
0
Problems Animating Texture in OpenGL
3
Lasers in 3D space game
1
How to initialize OpenGL context with PyGame instead of GLUT
2
How to manage different shaders dynamically?
2
How to rotate directional billboard particle sprites toward the direction the particle is moving