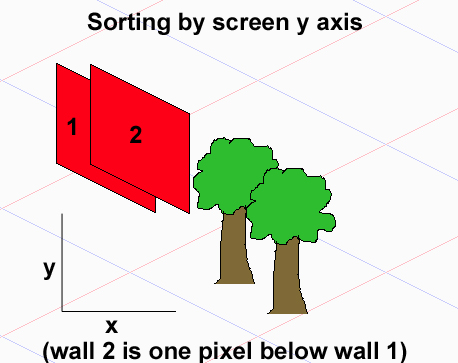 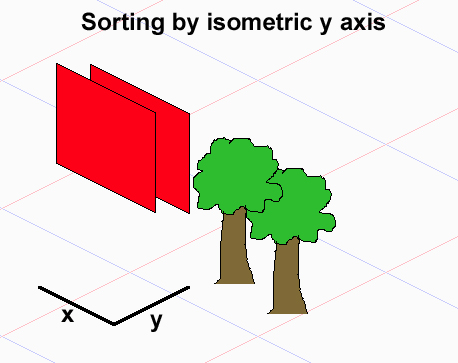 mathematics isometric draw-order
Share
Improve this question
edited May 29 '18 at 15:54 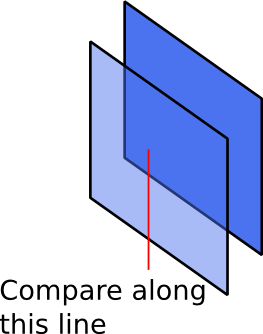 Not the answer you're looking for? Browse other questions tagged mathematics isometric draw-order .

12
How do I determine the draw order in an isometric view flash game?
7
Sort Polygons in order - not working?
8
isometric drawing order with larger than single tile images - drawing order algorithm?
4
Drawing isometric walls
6
3D isometric depth sorting
3
IsoMetric Map draw: sort with Z-Buffer and anchor point
1
Units, Layers, and Isometric Ordering
3
Isometric 3D grid - what order do I render elements in the grid?
0
Isometric - Do I need to add shade to the sprite images itself, or render shade during runtime?