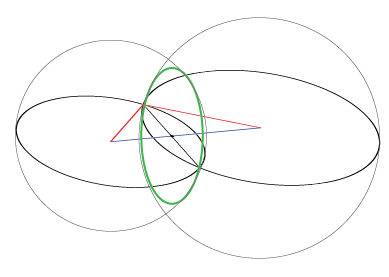 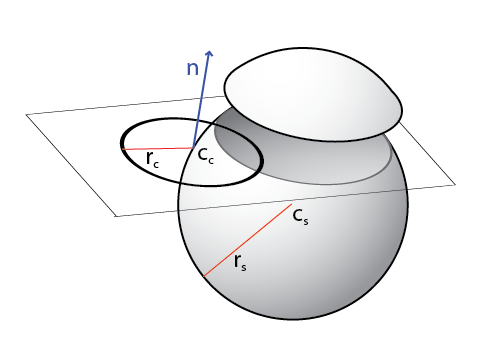 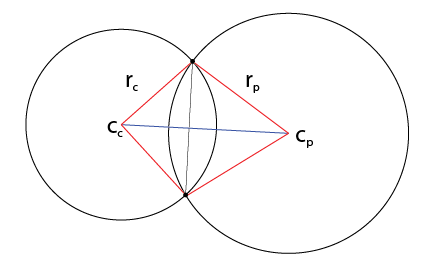 Not the answer you're looking for? Browse other questions tagged java geometry computational-geometry sphere .

8
How do I find the intersections between colliding circles?
0
Placing a circle as close as possible to a specific coordinate without overlapping another circle
0
Sphere-ring collision detection
0
Writing a sphere-sphere intersection function
-2
Describing the spherical cap intersection between a spherical shell and a solid ball
0
Testing for connected maze cells

7
How do I resolve a sphere-triangle collision in a given direction?
0
Calculating the center of a turning circle
1
How to calculate reflection vector from point sprite sphere?
8
How can I keep the clicked point under the mouse when rotating? (GLM)
1
3D sphere generation
3
How can I generate the smallest enclosing sphere from a mesh?
0
Writing a sphere-sphere intersection function