What caused rotation in exported blender model to jMonkey? (OGRE)

First off, I am very new to jMonkeyEngine 3 and still learning. Not exactly sure what could be causing my snowman to have already been rotated before import. I created him in blender and it was facing forward. The up axis was Z and the forward axis was Y.

For some reason when it is imported into jMonkey I got it pre-rotated which is not what I wanted nor what I coded. I just imported like this tutorial says to do in the book.

Exported as ORGE > Converted to .j3o > Imported with code.

What should I look at doing to try and remedy this? Not even sure where to start. Could it be messed up in blender? The way I exported? jMonkey?

Update #1: I think it has to do with either the exporter or something I did in blender... not sure what though. Pretty sure it is not the fault of jMonkey. 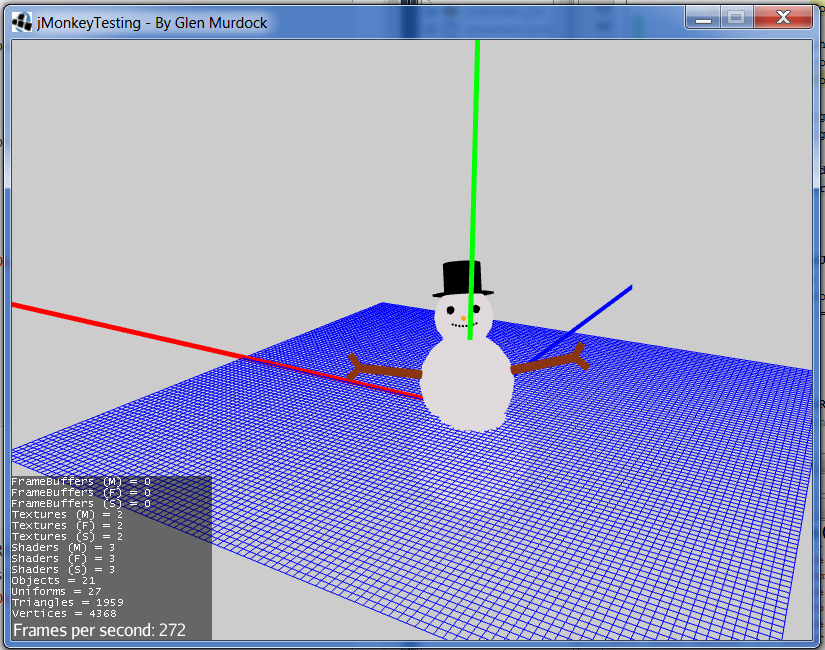 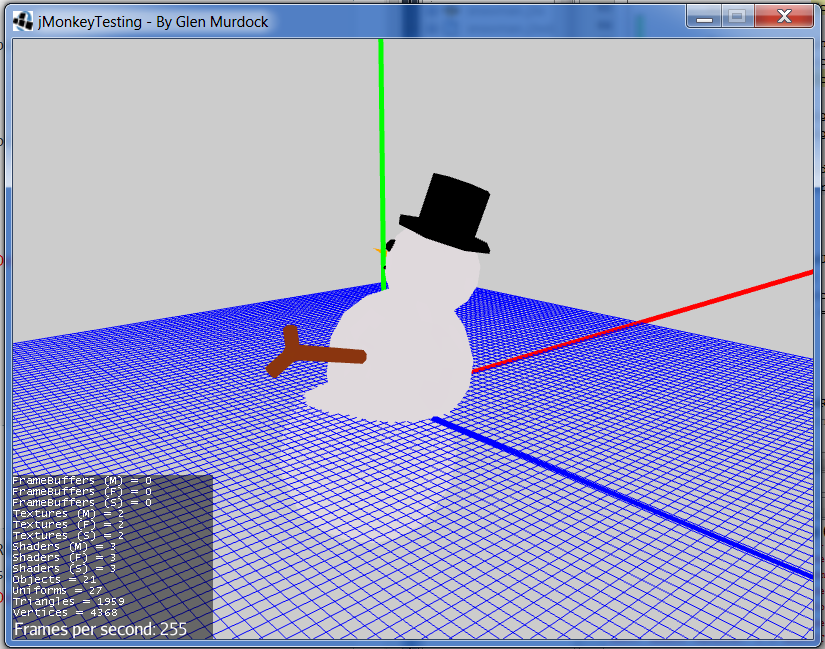 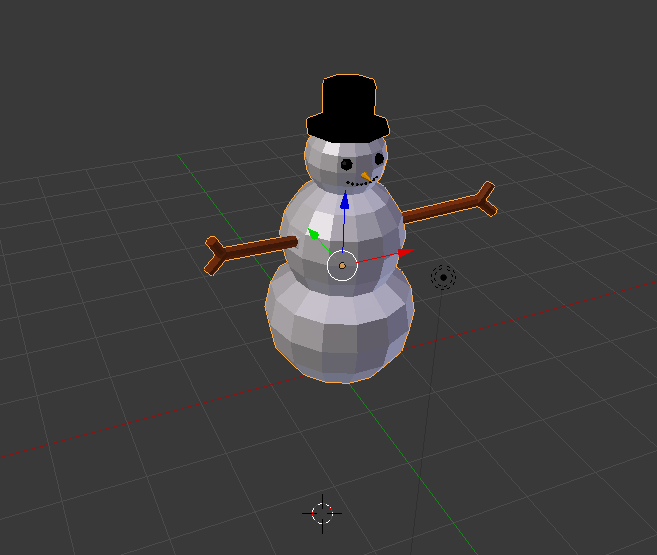 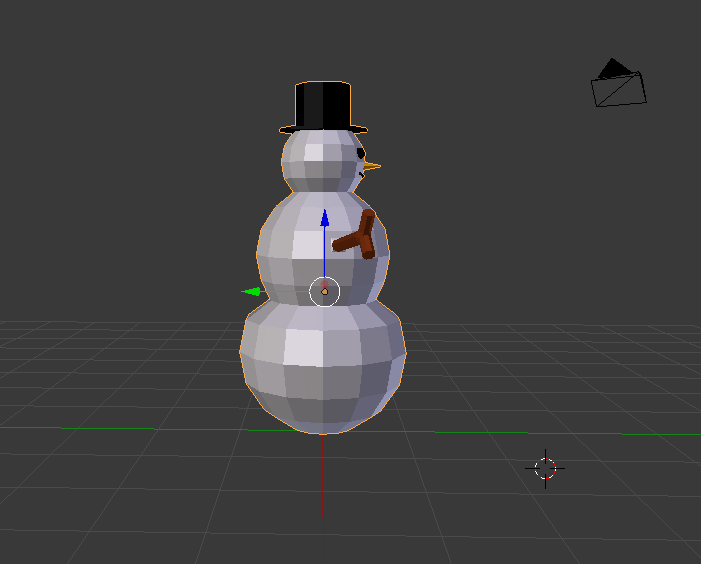 Also here is a related SO question.

Issue is the the OGRE exporter and will be contacted soon about issue.

Recommend to use .obj with UV Mapping instead since it does not support vertex coloring.

I know this is an old thread, but I just had this same problem and got it fixed, so..

Select your snowman in blender and press alt+R to clear rotation. Now it's probably going to look the same as in jMonkey. Apparently the ogre exporter doesn't apply rotations you made to the object.

To fix this, apply the rotation permanently to the snowman in blender: from the object menu -> apply -> rotation. Now it should load fine in jMonkey.

Not the answer you're looking for? Browse other questions tagged java blender jmonkeyengine or ask your own question.

2
Correct way to export from blender to ogre format?
1
Blender to 3ds max to cal3d format
4
Blender mesh mirroring screws up normals when importing in Unity
3
How do I export my Blender model to OGRE XML format for jMonkeyEngine 3?
2
Blender-to-Unity Animation Issue
1
Issues with importing bezier curve animation (curve does not distort?)
0
Single object decreasing frame rate from 60 to 5
0
How to import camera from Blender into Unity3D