What is the purpose of inertial space and what are its uses? 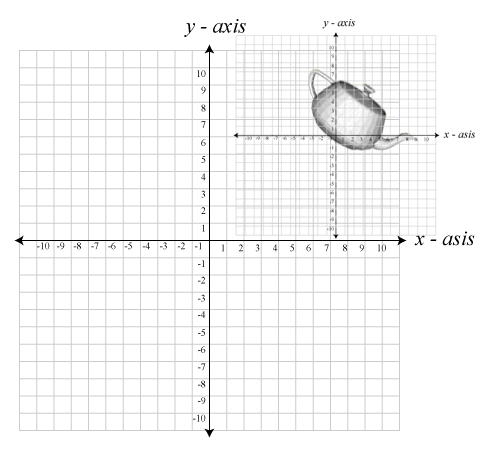 Disclaimer: I am not a physics expert, neither I guarantee the following explanation to be entirely accurate, but I will try to make things simpler.

First: Let's us break it down into two keywords, obviously space and interia.

When you measure temperature you measure it relative to a certain reference (could be the zero or other value in your thermometer). When you say 10C you mean 10°C relative to 0°C where 0°C was defined as the freezing point of water. (Note: This is not entirely accurate more info here.

The same goes for bodies motion, we measure them relative to something else, whether it was an observer space or any other body space.

Inertial space is a reference frame that is itself not accelerating; that is said, objects being observed should appear appear to experience constant speed relative to each other.

And according to Newton's first law:

When a object is viewed in an inertial reference frame, an object either is at rest or moves at a constant velocity, unless acted upon by an external force.

Inertial space is a space where Newton's laws holds true. This is important for calculations to remain simple. For example choosing a non-inertial space (an accelerating space) will make objects appear to have ambient acceleration even without having force acting on them, at this state Newtons laws of motion doesn't hold anymore.

It's easy to connect the first and the second law. If it was not for inertial space, neither will hold true.

An example of a non-inertial frame, an observer setting on an accelerating rotating disk, this will particularly complicate calculation, and will complicate even the slightest observations; such as the linear motion of two balls as observer from that location, (this needs some imagination) the balls will have acceleration relative to the observer, which makes Newton's first law no hold anymore.

Inertial frame of reference in Gamedev and graphics

Why did the chicken cross the road?

It is the nature of chickens to cross the road.

Because no force caused the chicken's state of uniform road crossing to change.

Not the answer you're looking for? Browse other questions tagged 3d coordinates terminology or ask your own question.

18
What are "world space" and "eye space" in game development?

23
How to deal with differences between 2D screen coordinates and Cartesian coordinates
2
Why isn't my world coordinate mapping back to the proper local coordinate?
5
Obtaining a world point from a screen point with an orthographic projection
0
Ways to "invert Z-axis" in shader-based core-profile OpenGL?
3
Choosing the correct isometric character facing direction
2
Determine percentage of screen covered by an object without using frustum culling
0
World Space Normals Are Black
0
Unity: AddForce in transform.forward direction not working as expected
1
How do game engines enforce global, engine-specific coordinate systems?
0
Difference between World matrix and Model matrix?