I imagine this is a problem that gets asked quite often, but reading up on it I can't seem to get a definitive answer on how to solve it.

I've got two HLSL shaders (I've simplified them in the example to just output a colour) that require RenderTargets. For example Blur shaders.

There are two balls spinning around a central point. As they spin, one passes between the other and the camera occluding the other ball and vice versa. 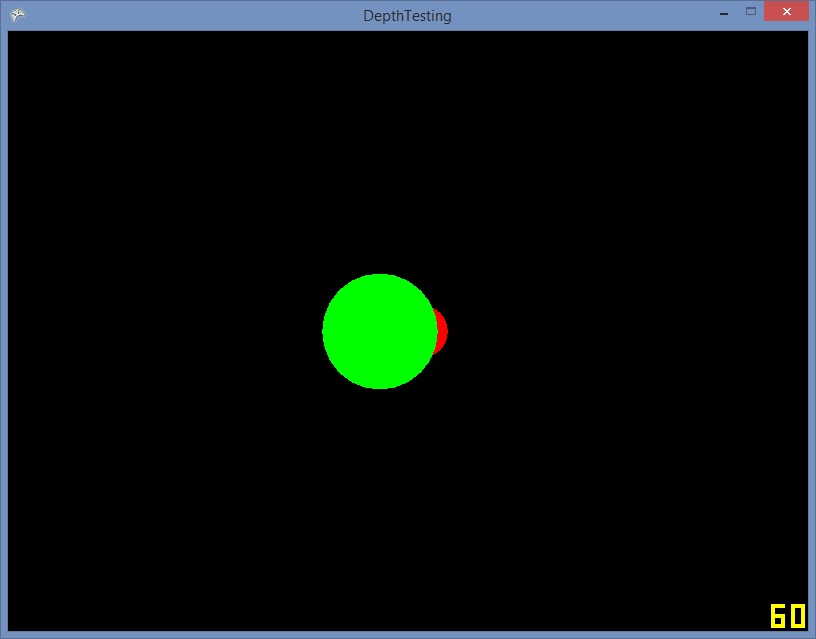 If I render them both to the same rendertarget (using the same technique) they obviously share a depth buffer, and the depth testing happens correctly.

However, when I need to use different techniques to render each ball seperately (one ball to one rendertarget and the other ball to a different) and then try to composite them depth testing fails and they are just rendered on top of each other. 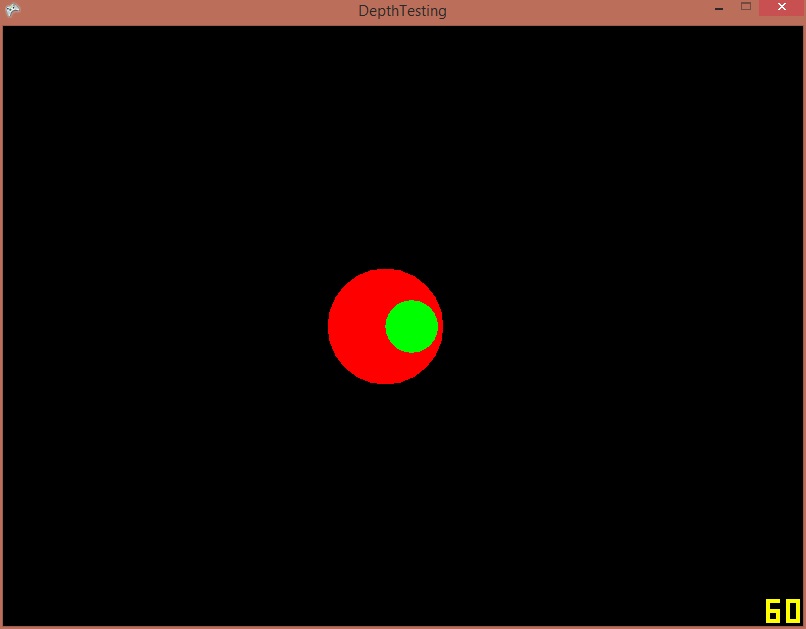 Attach is the code I'm using. I've simplified it down a lot, but it indicates the problem I'm having.

I ended up solving this problem by ordering the SpriteBatch draw calls by the distance from the camera to the object being drawn. This, combined with depth testing on the SpriteBatch seems to work.

Not the answer you're looking for? Browse other questions tagged xna hlsl rendertargets or ask your own question.