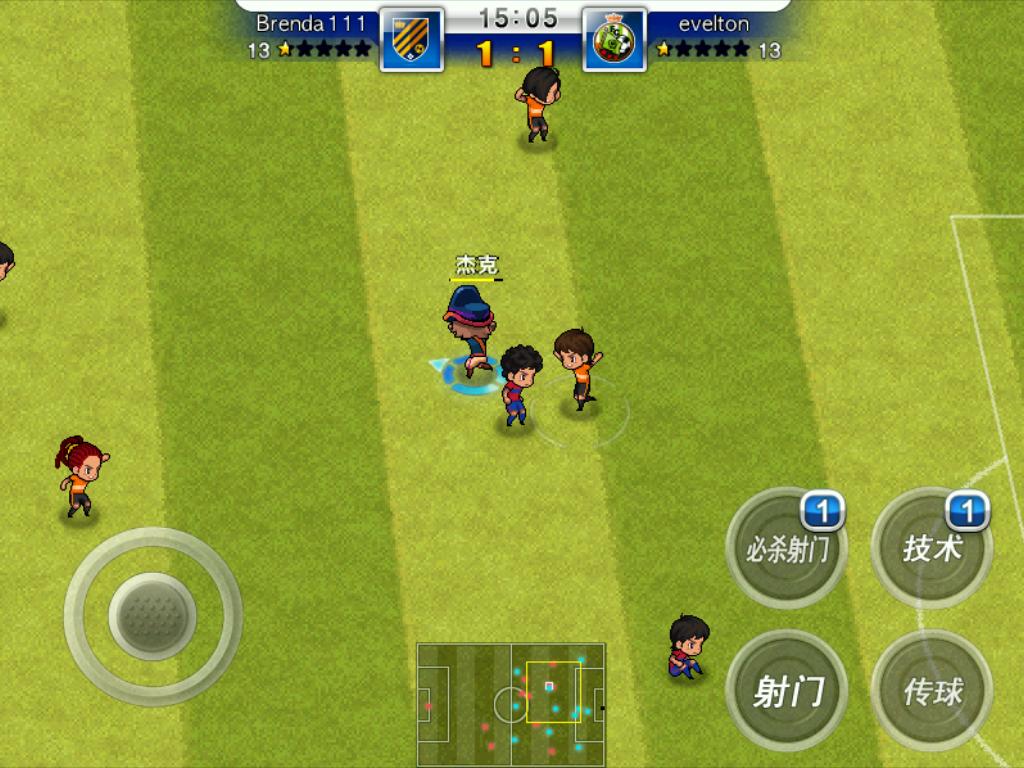 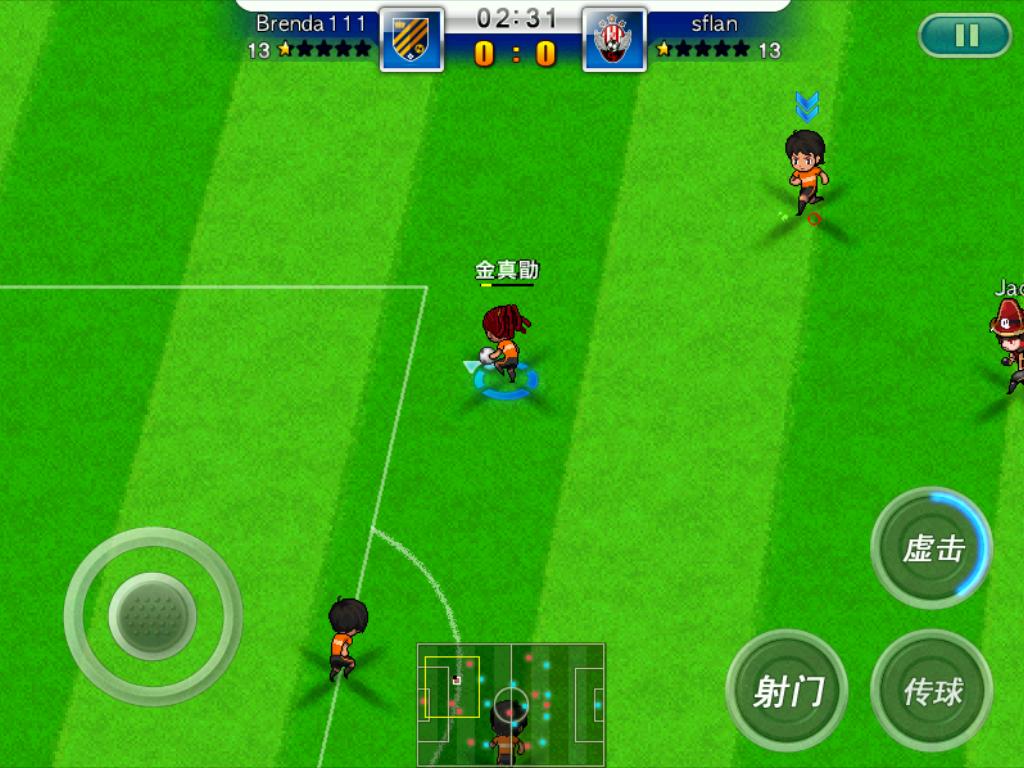 Not the answer you're looking for? Browse other questions tagged cocos2d tilemap isometric .

2
Using tilemaps for an isometric football game with cocos2dx
10
Tile map/terrain implementation with differing heights of neighbouring tiles
30
Generating tile map
8
How can I author objects with perspective that fit into a tile-based map but span multiple tiles?
1
How can I tell if a set of tiles form an enclosure?
2
How do I convert an image into a tile map?
8
How can I implement an RPG-maker style
0
How should I set camera in Blender for example to render a sprite which can be used in an isometric map?
1
How to handle interaction with the map in a 2D-RPG-typed TileMap?